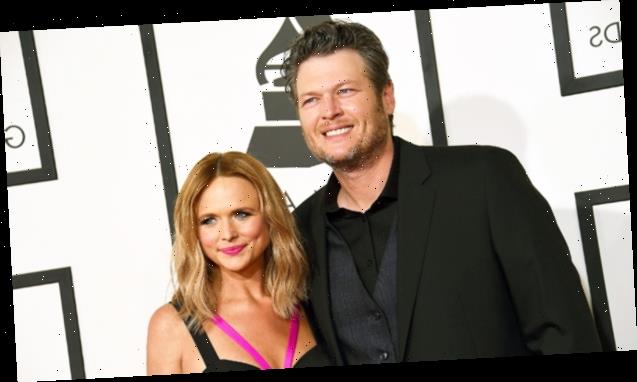 Miranda Lambert shared the personal moment between her then-husband Blake Shelton that led to one of her biggest hits.

Nearly a decade after Miranda Lambert found critical and commercial success with “Over You,” the country star stopped by Essentials Radio on Apple Music to discuss the story behind this and the many other hits in her discography. Though it was known that Miranda, 37, co-wrote “Over You” with her former love, Blake Shelton, Miranda shared more details behind the song’s creation. “My ex-husband, Blake, had lost a brother, and it’s one of those moments where even if you’re married to someone, sometimes you find something new about them,” she told host Kelleigh Bannen. “Dudes don’t open up about things, but he started telling me about the experience of it all. And I was like, ‘Have you ever written about it?’”

“And he’s like, ‘No,’ and he was like, ‘Well, my dad just says, ‘You don’t get over it. You just get used to it,’” added Miranda. “And I was like, ‘Well, could we write it? Do you want to try, or is that invasive?’ You don’t know how to… I would never try to write your story because I didn’t live it, but maybe I could help because I’m an outside perspective, but I feel your pain talking to me right now….It was really a special moment, and I’m so glad we shared that song and that it helped his family heal, to have that together.” 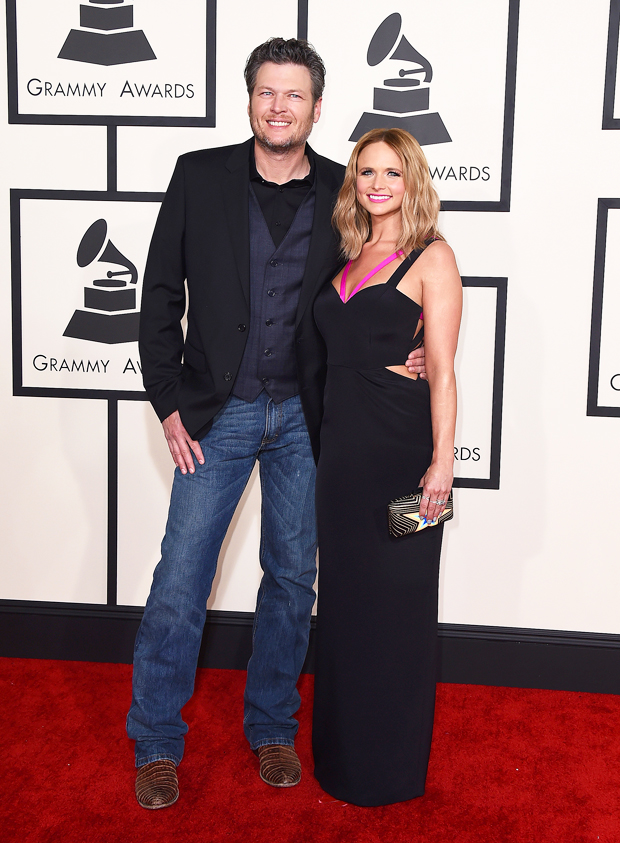 The song – released in January 2012 as the second single from her 2011 album, Four the Record – became a smash hit. It topped the Billboard US Hot Country Songs chart and reached No. 35 on the Billboard Hot 100. She and Blake won the CMA Award for Song of the Year and the ACM Award for Song Of The Year. As of 2021, it was certified double-platinum. 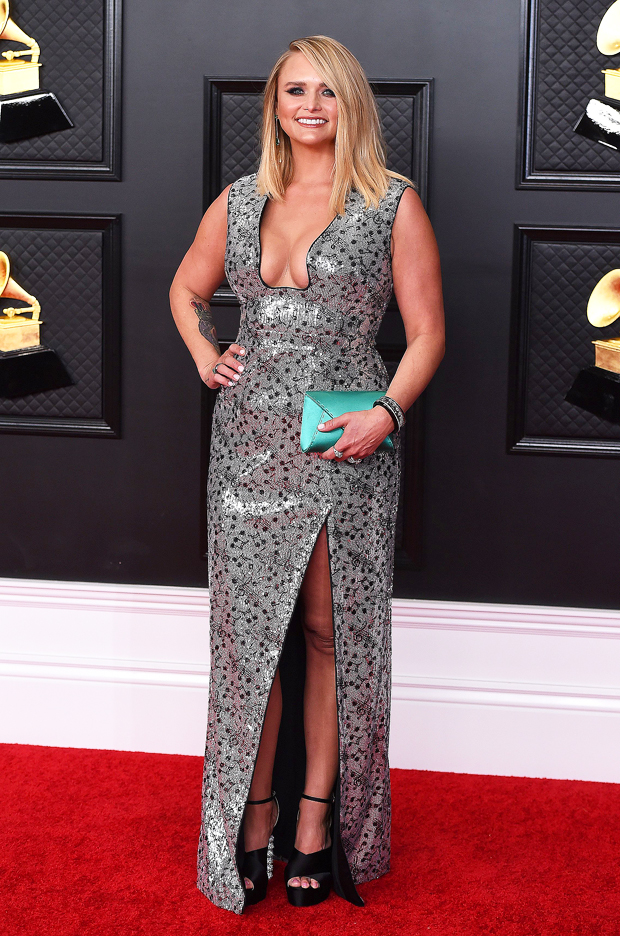 Miranda’s ex-husband also came up in conversation when talking about “The House That Built Me,” her 2010 single that has gone on to be certified triple-platinum. “That song was on a pitch CD from Scott Hendricks to Blake, and we were driving home from DFW one night, and we pop in pitch songs. It’s fun. And that song came on, and it was piano, male vocal. I think Tom… was singing it. Yeah. And I literally was like, ‘You have to pull over.’ I was sobbing, and he’s like, ‘This is really getting to you.’ And I was like, ‘I don’t know what happened.’ I mean, it overtook my body for some reason that just because you hear that first line and you’re like, ‘Where’s this going? Oh my God. How do they know?’ And so, I was like, ‘I can have this one.’ He’s like, ‘I think with that reaction, you need it.’ But I think I cared about it so much that I think it found its perfect home…It’s the greatest song I’ve ever recorded. I wish I would have written it.”

Blake and Miranda were married in 2011, after five years of dating. The couple stayed together until splitting in July 2015. Since their divorce, Miranda has gone on to tie the knot for a second time. She and New York Police Officer Brendan McLoughlin in 2019. Blake is currently engaged to Gwen Stefani, having popped the question to the No Doubt singer in October 2020.