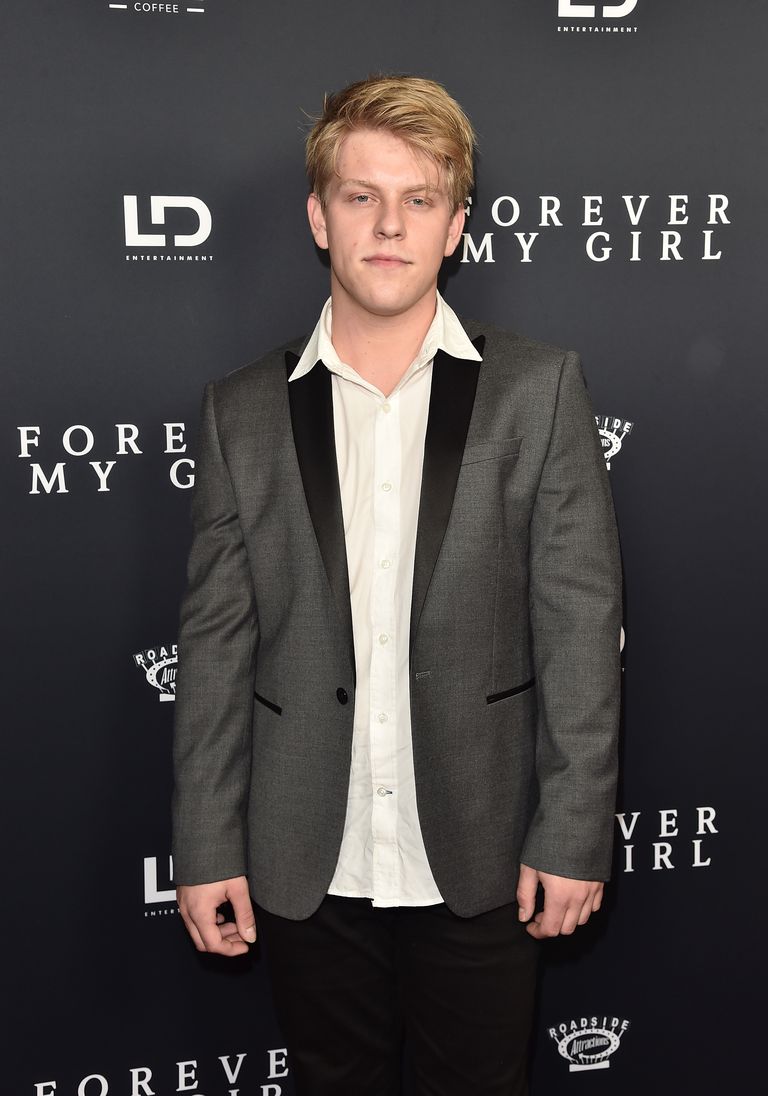 Jackson Odell, who played Ari Caldwell on The Goldbergs from 2013-2015, has died at the age of 20. He was found dead in his California home. The cause of death is pending an autopsy.

His family released a statement on Twitter confirming the news.

“The Odell family has lost our beloved son and brother, Jackson Odell, on Friday. He will always be a shining light and a brilliant, loving and talented soul. He had so much more to share. Our family will always carry that truth forward. Our wish is that the rest of the world who knew and loved him does as well.”

“We are now going to try to make sense of our immeasurable loss privately. We will not be making anymore statements.”

The actor was also known for his songwriting, and he contributed to several original songs to the 2018 movie Forever My Girl. He had guest starring roles on Private Practice, Modern Family, Arrested Development, and iCarly.

Modern Family costar Ariel Winter posted on Twitter about the loss. “Devastated to hear about the passing of Jackson Odell. I knew Jackson since we were 12 years old, and he even appeared in an episode of Modern Family.”

We didn’t talk much as we entered into our high school years, but I’m glad I got to spend time with him before his end. Very hard for me to hear about anyone passing away, but someone so young really saddens me. Sending love to his family and friends.”

Another The Goldbergs costar, Charlie DePew, wrote on Twitter that Jackson was “a true talent.”

RIP Jackson Odell. I’m so happy that i got to know you. You were a true talent and an even truer person.