Fred Willard, who played Phil Dunphy’s father on Modern Family, has died at the age of 86.

His agent told The Hollywood Reporter that the comedian died of natural causes on Friday, May 15. His daughter, Hope, said he passed “very peacefully … He kept moving, working and making us happy until the very end. We loved him so very much! We will miss him forever.” 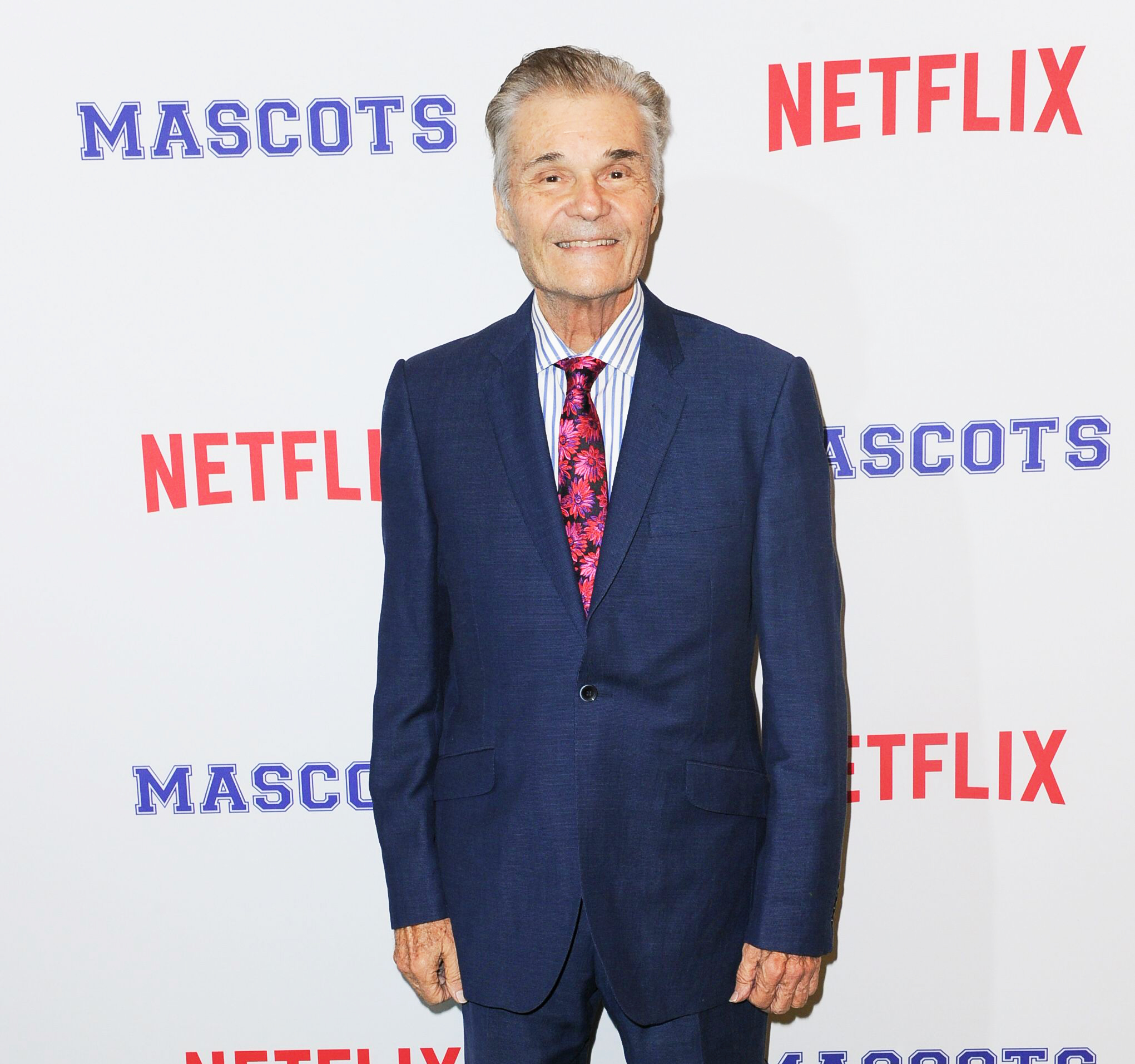 Jamie Lee Curtis, whose husband Christopher Guest directed Willard in several films including This Is Spinal Tap, shared a clip of the actor in Best in Show, writing on Saturday, May 16, “How lucky that we all got to enjoy Fred Willard’s gifts. He is with his missed Mary now. Thanks for the deep belly laughs Mr. Willard.” (Willard’s wife of 50 years, Mary Willard, died in 2018. The couple shared daughter Hope and grandson Freddie.)

The Ohio native, who was nominated for Emmy awards for his recurring roles in Modern Family and Everybody Loves Raymond, got his start in New York in the late 1950s, teaming with comedian Vic Grecco. The pair made appearances on The Smothers Brothers Comedy Hour and The Dean Martin Show before going their separate ways in 1968.

Willard also worked at The Second City improv comedy theater in Chicago and was a founding member of the comedy group Ace Trucking Company. They appeared on The Tonight Show With Johnny Carson more than 50 times.

On TV, Willard hosted the talk show What’s Hot, What’s Not from 1985 to 1986, earning a Daytime Emmy nomination for Outstanding Talk Show Host. He also appeared in films including A Mighty Wind, Waiting for Guffman, Anchorman: The Legend of Ron Burgundy and WALL-E.

The actor scored Emmy nominations for his recurring role as Hank MacDougall on Everybody Loves Raymond in 2003, 2004 and 2005, hosted Saturday Night Live in 1978 and appeared in more than 100 sketches on The Tonight Show With Jay Leno. He also guested on Jimmy Kimmel Live!, playing characters including the ghosts of Fred Trump and George Washington.

Willard’s Modern Family character, Frank Dunphy, appeared in episodes across 11 seasons of the ABC hit, scoring an Emmy nomination for Outstanding Guest Actor in a Comedy Series in 2010. His character died of old age in January.