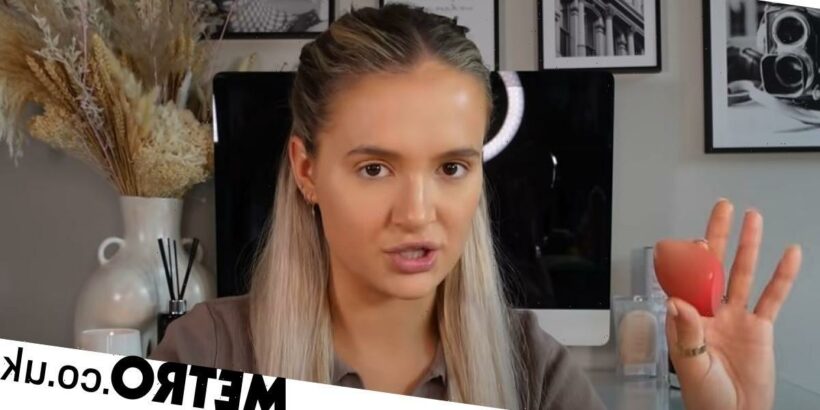 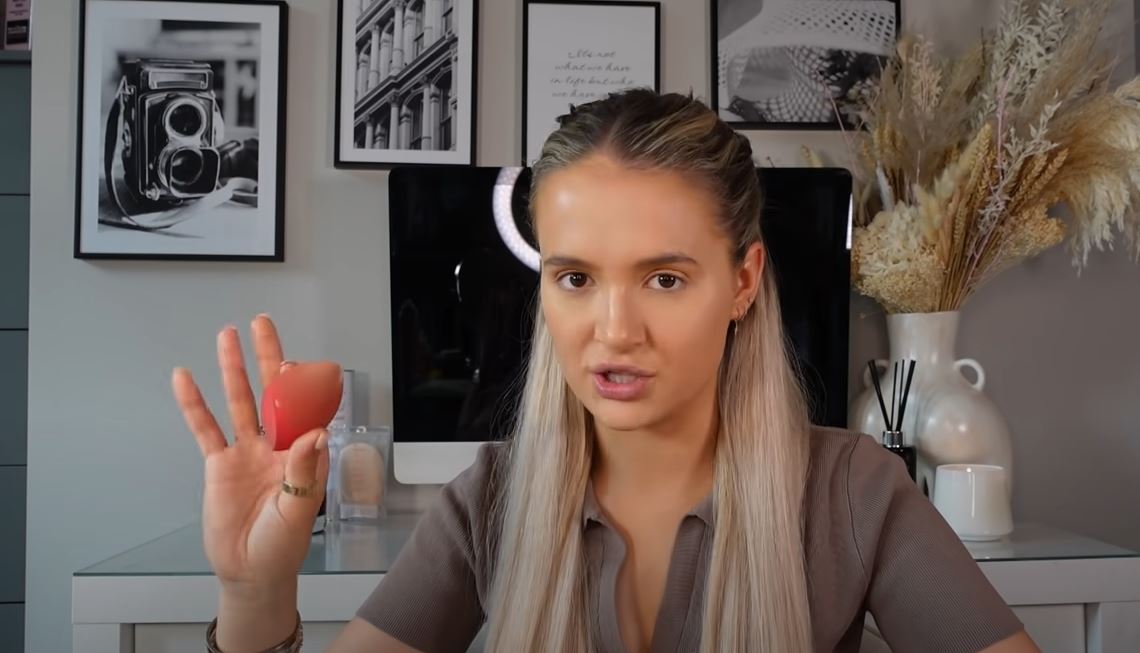 Love Island star Molly-Mae Hague has responded to followers who accused her of trying to ‘start a trend’ by talking about her experiences with endometriosis.

The 22-year-old is set to undergo surgery after being diagnosed with the condition in a hope to alleviate the excruciating period pains she suffers from.

Endometriosis is a long-term condition where tissue similar to the lining of the womb starts to grow in other places, such as the ovaries or the fallopian tubes. There is currently no cure, and many women struggle to be formally diagnosed.

The severity of the condition can vary, with the most severe cases being treated with surgery to remove affected organs, like a hysterectomy.

In a video earlier this month Molly-Mae explained she will have keyhole surgery to cut away patches of endometriosis tissue, and while she did receive a lot of support, unfortunately there were some fans who attacked her for sharing her experience.

In a YouTube Q&A the reality TV star said: ‘I know it’s not a topic that everyone wants to hear about or understands because not everybody is affected by it. I actually got a lot of backlash for mentioning it in one of my last videos when I spoke about it. I got so much backlash.

‘The amount of tweets, the amount of DMs, girls literally being so nasty towards me about it. Some girl actually DM’d me saying I’m actually trying to start a trend and make it cool to have endometriosis.’

Pausing to take in the audacity of it all, she continued: ‘Girl…I literally had to bite my tongue and was like, “No, don’t reply. Don’t reply. Delete, block, move on.”‘

She opened up about her regular check-ups and joked about how she would find it easy to have a smear test because ‘I’ve had every scan on the planet, my dignity is out of the window.’

Molly-Mae went on: ‘I have had every kind of poke, prod, scan, ultrasound, internal, external, you name it. The dignity is gone. It’s fine. I don’t actually care.

‘These things are normal. When I go I literally just think “this doctor has probably seen this like 25 times this morning let alone in their lifetime”.

‘I’m just glad I can have the surgery to hopefully once and for all get rid of the period pains that are, I can only honestly describe as on the same level as labour.

There are days where I can’t stand up, I’m screaming in pain, I have to take days and days off work. I feel like I’ve literally been in a car crash after I’ve been on my period. It’s just not normal.’