Timothy Granaderos knew that his part in the second season of 13 Reasons Why was going to be big when he first got the scripts, but he did not know the full extent of it until a few episodes before shooting the season finale. Granaderos plays the hyper-aggressive bully Montgomery de la Cruz in Netflix’s hot-button teen drama, a character who stayed on the sidelines for most of Season 1, but shocked viewers by arguably becoming the main antagonist of Season 2. Elite Daily caught up with Granaderos to talk about the backlash from Monty’s controversial 13 Reasons Why finale scene, and how he is dealing with scores of fans despising his character.

Throughout Season 1 of 13 Reasons Why, Timothy Granaderos shared that the cast had a running joke that all of his scenes involved pushing someone. It’s true that the character of Monty was not really defined in that first run of episodes, characterized solely as one of Bryce Walker’s lackeys who was quick to start a fight, so Granaderos was eager to do more talking and less pushing in Season 2. Here is where the spoiler alert comes in, if you have not finished 13 Reasons Why Season 2 yet. Granaderos knew right away that Monty was the person secretly behind all of the life-threatening notes and objects that various characters were sent throughout the season — an unsettling intimidation tactic to prove his loyalty to Bryce — but he did not know that his character would end the season by forcibly sodomizing school outcast Tyler Down with the handle of a mop. Once he was told about the graphic rape scene, Granaderos described how he got into the mindset to act that out:

"Our executive producer Brian Yorkey approached me around Episode 7 or 8 and asked me if this was something I felt comfortable with, and it was more of a conversation and less of a, like, ‘This is what happens to Monty.’ Once I started preparing for it, I did research on similar scenarios and really just tried to get in the mind of someone who would do something like that. I discovered that Monty was in pain… his actions are from a place of pain. And although it doesn’t seem like it and it doesn’t justify what he does, he’s hurting too and he just doesn’t know how to deal with it." 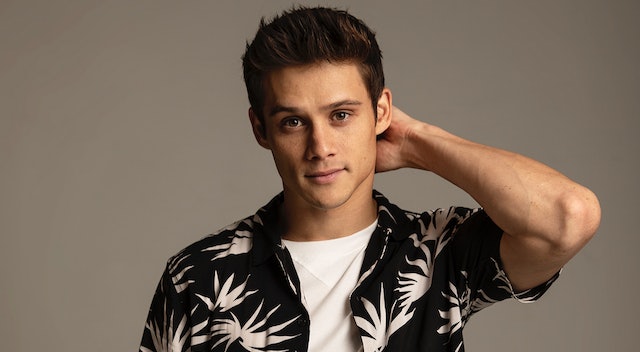 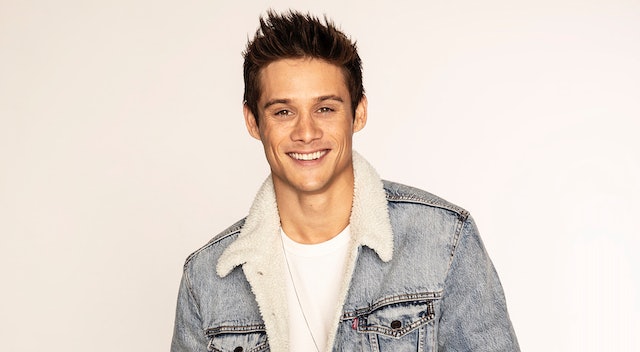 Another thing that spawned from that controversial mop scene was an outpouring of hatred for Granaderos’ character, Monty, from fans of the show. Despite some sites reporting that Granaderos has received death threats from fans, he clarified the he has not seen any death threats towards himself personally. He has seen fans threaten Monty, though, which he totally understands:

"I knew the sh—storm was coming, but you can only prepare for it so much. I think people are good about separating the actor from the character, though, some people have come to my defense on social media, which is nice to see. And at the end of the day, this is the reaction we hoped for: People should be mad, people should have aggression towards Monty. I do!"

As for Monty’s future, Timothy Granaderos hopes that Season 3 of 13 Reasons Why will explore his character’s home life, after Season 2 revealed that he comes from an abusive household. But in the end, Granaderos wants to see Monty punished for his monstrous actions just as much as the fans do: "At the end of the day, I hope justice is served. He can’t get away with something that horrific."

13 Reasons Why has just been renewed for a third season, which will debut on Netflix in 2019.