Monty Don, 65, has spoken candidly about his final hours with his beloved pet dog Nigel, who died in May, six days before his 12th birthday. The Gardeners’ World host explained the golden retriever suffered from “violent fits all night” before his death.

Monty admitted the tragic moment was a shock for him, as Nigel had never had seizures before.

The horticultural expert recalled: “It was a lovely day and he’d been outside and at 7 o’clock in the evening we went for a walk, he was fine, and I put him to bed at 10 o’clock.

“Then at one in the morning, my son, because my son and daughter-in-law have been in lockdown with us, woke me and said, ‘Nigel is having fits’.

“So I stayed with him for the rest of the night and he fitted all night.” 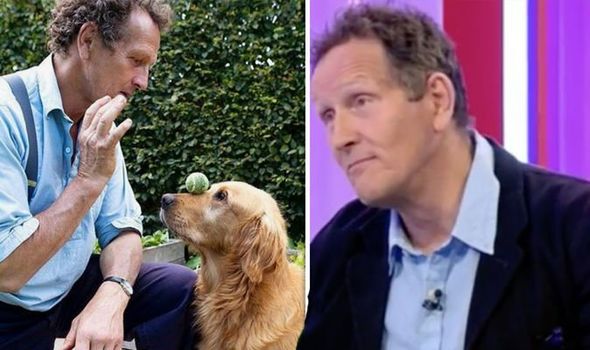 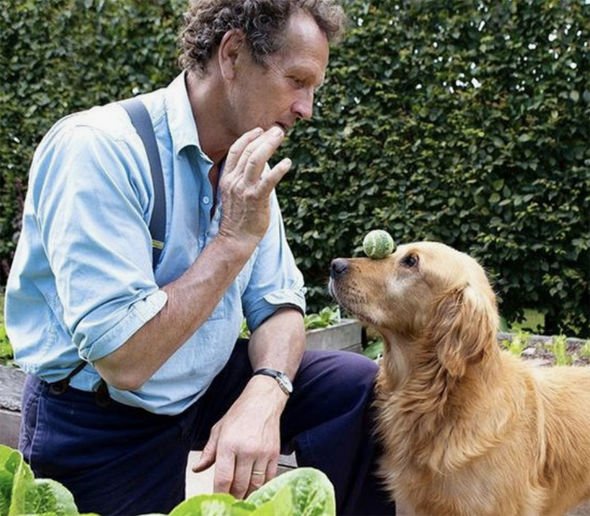 Monty then quizzed the Griefcast podcast host Cariad Lloyd: “I don’t know if you’ve ever been with a person when they’ve had a seizure.”

“No, not a seizure, no,” the comedian responded.

“It’s such a violent thing and you feel as someone who’s trying to help, I sort of know what to do, but it feels inadequate because it’s so violent and people can break bones and anyway, you have a large dog doing just that all night, again and again and again.” 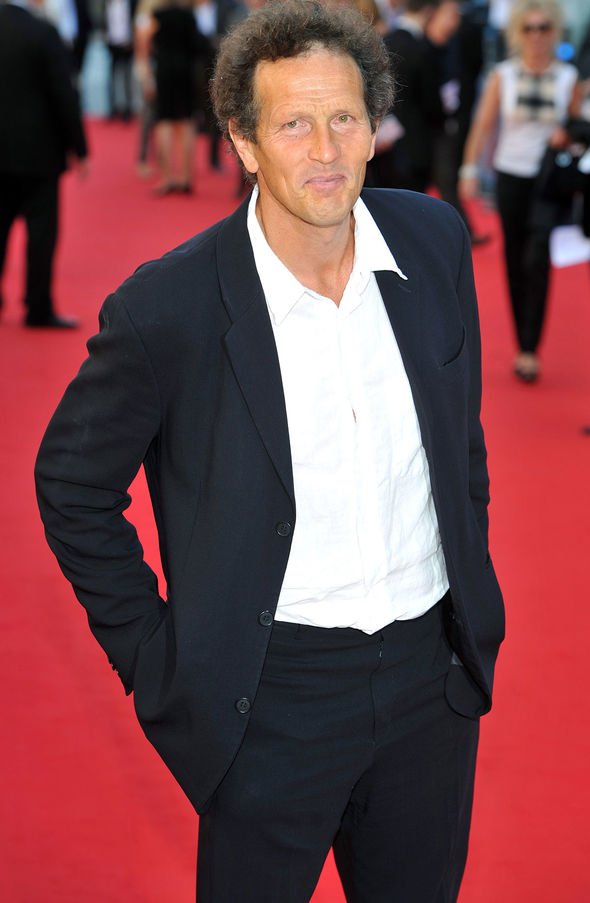 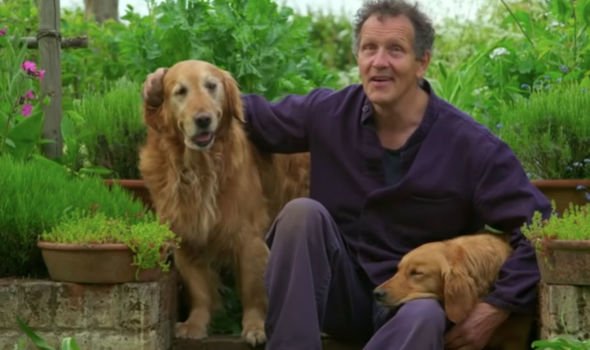 “And he’d never had seizures before?” Cariad asked.

Monty revealed: “Never before, so by morning I was thinking, please just die, just die, because this is not good.”

The presenter decided to call the vet, but explained he couldn’t be with Nigel when he was being seen due to coronavirus restrictions.

He continued: “I rang the vet at six in the morning who said, ‘Bring him in’, and he said, ‘You do realise you’ll have to be in the car park?’

Opening up about how difficult it was to work while worried about Nigel, Monty said: “So I filmed Gardeners’ World with this going on and all day phone calls were coming in saying, ‘We’ve tried this drug and it’s not working’.

“He’d had a brain tumour, and at that moment the tumour had grown.”

The father-of-three has two remaining dogs, Nell and Patti, who are regularly seen on his Instagram account and on Gardeners’ World.

Earlier this month, Monty shared a drawing with fans, which outlined the important components of the TV presenter’s two acre estate, including the grave of his beloved dog Nigel.

The 65-year-old captioned his post: “I have often been asked for a plan of the garden – this is pretty accurate and can be seen in glorious widescreen on my website montydon.com.”

The numbered garden plan, which he shared with his 655,000 followers, showed the location of elements which often appear on the programme, such as the cottage garden, the paradise garden and the potting shed.

Number 15 on the illustration is listed as “Nigel’s Grave”.