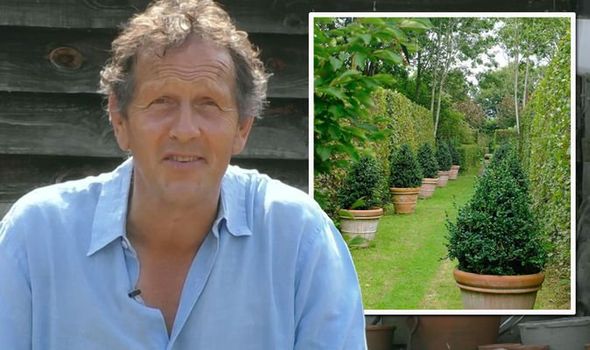 Gardeners’ World host Monty Don took to Instagram yesterday to give his fans an update on his own gardening progress. The television presenter, who has a stunning garden in Herefordshire, was able to harvest a bumper crop of fruit but spoke of quantity over quality this year.

Monty said it had been an amazing year for one fruit in particular and snapped a picture of what he had been able to collect from the tree.

The photo, which he shared with his 607,000 followers, showed an abundance of figs in bowls.

The 65-year-old TV star said: “It has been an amazing year for figs – in quantity at least.

“If we had had more sun the quality would have been even better,” he added. 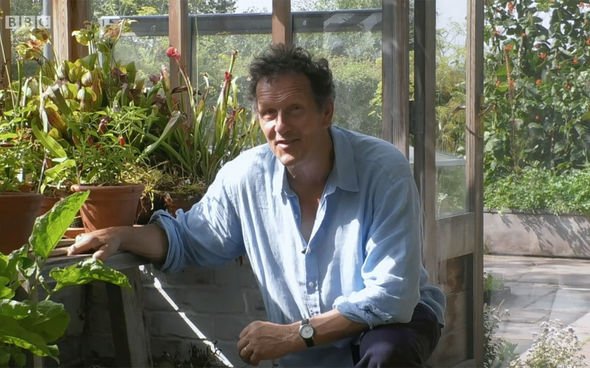 Instagram followers and gardening enthusiasts took to the comments section to share their thoughts and helpful tips.

“We have had so many!” one follower said, agreeing with Monty.

A third social media user remarked: “We had our first 3 figs ever and they were delicious. It felt v exotic picking figs for dinner in sunny Buckinghamshire!”(sic) 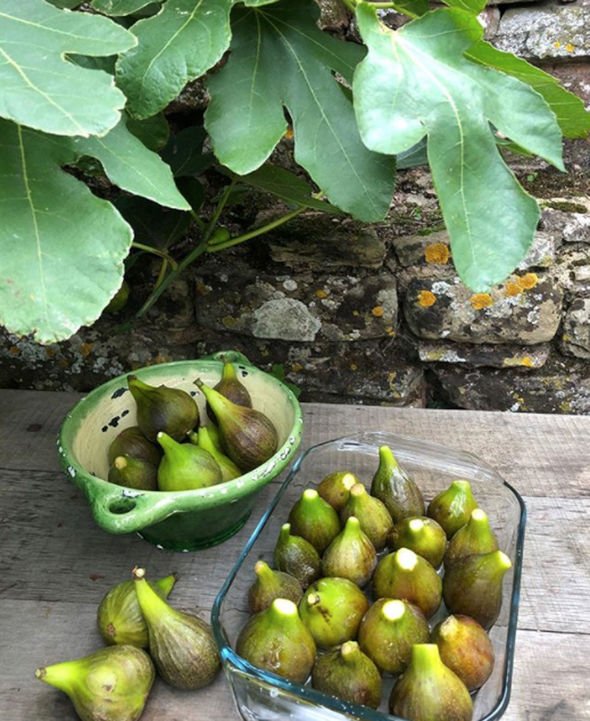 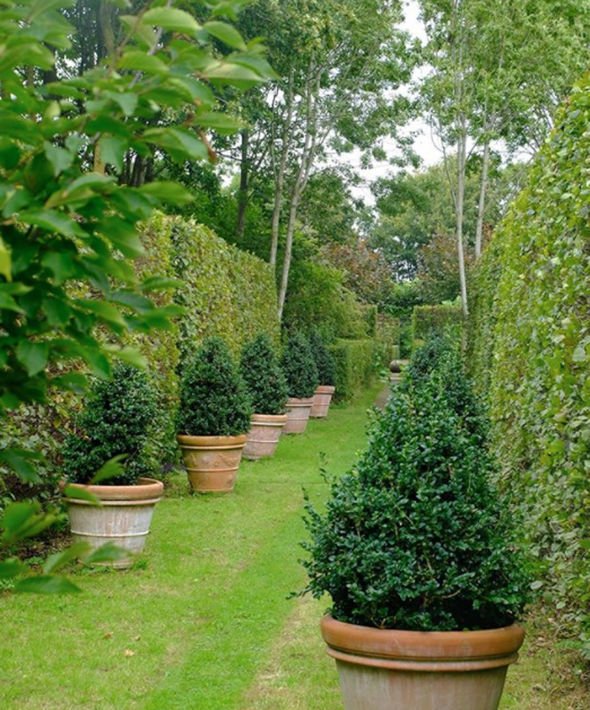 “This was the first year we have had fruit and actually been able to eat them, but what to do with the dozens of unripe ones?” a fourth fan said.

Hoping for advice, another asked: “Any suggestions on how to get figs to ripen? I have a bumper harvest, but not ripe.”

“I leave mine to ripen on a window,” a helpful follower offered.

According to the Gardeners’ World website there are a few varieties of fig trees, which are hardy enough to grow in the UK, such as Brown Turkey and Brunswick.

However they may not yield the same “quantity or sweetness” of those grown in the Mediterranean.