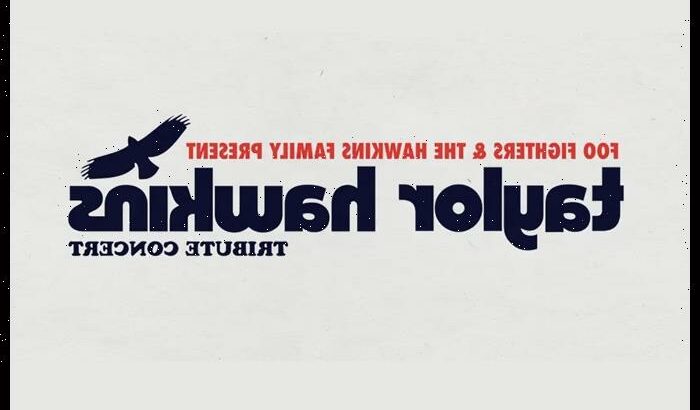 Foo Fighters have added more stars to their already star-studded lineups for the upcoming Taylor Hawkins Tribute Concerts in London and Los Angeles.

The two all-star global events in celebration of Hawkins’ memory and his legacy as a global rock icon will take place on September 3 at London’s Wembley Stadium and on September 27 at The Kia Forum in Los Angeles.

Hawkins died at age 50 on March 25 in a hotel room in Bogota, Colombia, while on tour with the Foos.