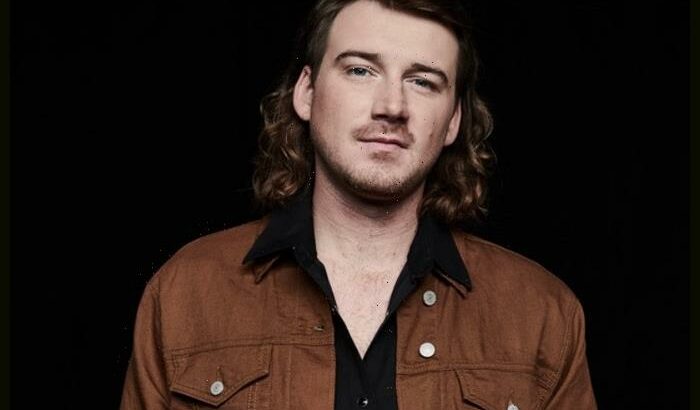 In an exclusive interview with “Good Morning America” co-host Michael Strahan, which aired on Friday, July 23, Wallen opened up about his use of the “N word” and what his understanding was about the word before the incident. He also shared what he has done since the incident to improve himself.

“I understand that … I’m not ever gonna make everyone happy,” Wallen said. “I can only come tell my truth.”

Wallen told Strahan he had previously used the word around certain friends prior to that night in January, but he didn’t have a clear understanding at the time.

“I was around some of my friends, and we just … we say dumb stuff together,” he added. “And it was — in our minds, it’s playful … that sounds ignorant, but it — that’s really where it came from … and it’s wrong.”

In February, the singer created a huge controversy after he was caught on camera shouting expletives and using the “N-word.” He later issued an apology. But, he still had to face repercussions for his actions.

Wallen was suspended by his label, Big Loud Records and removed from iHeartMedia and Entercom radio stations as well as CMT. He was also banned from several award shows, including the Billboard Music Awards, ACM Awards and CMA awards.

However, despite being in the midst of the controversy, Wallen’s second album Dangerous: The Double Album, which debuted at No. 1 on the Billboard 200 in January, spent an unprecedented 10 straight weeks atop the chart.