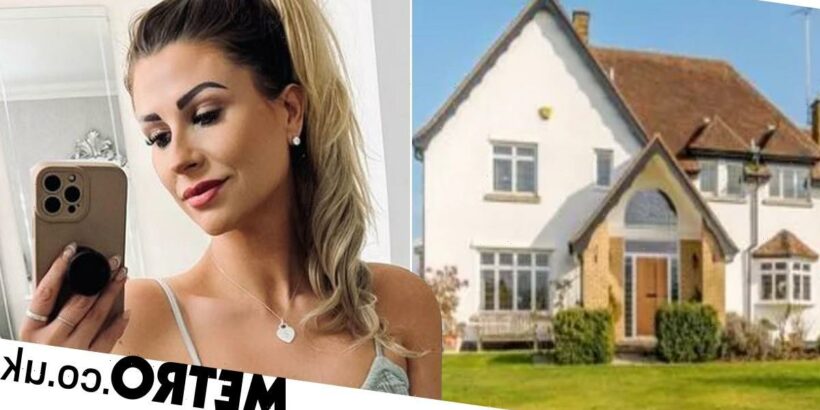 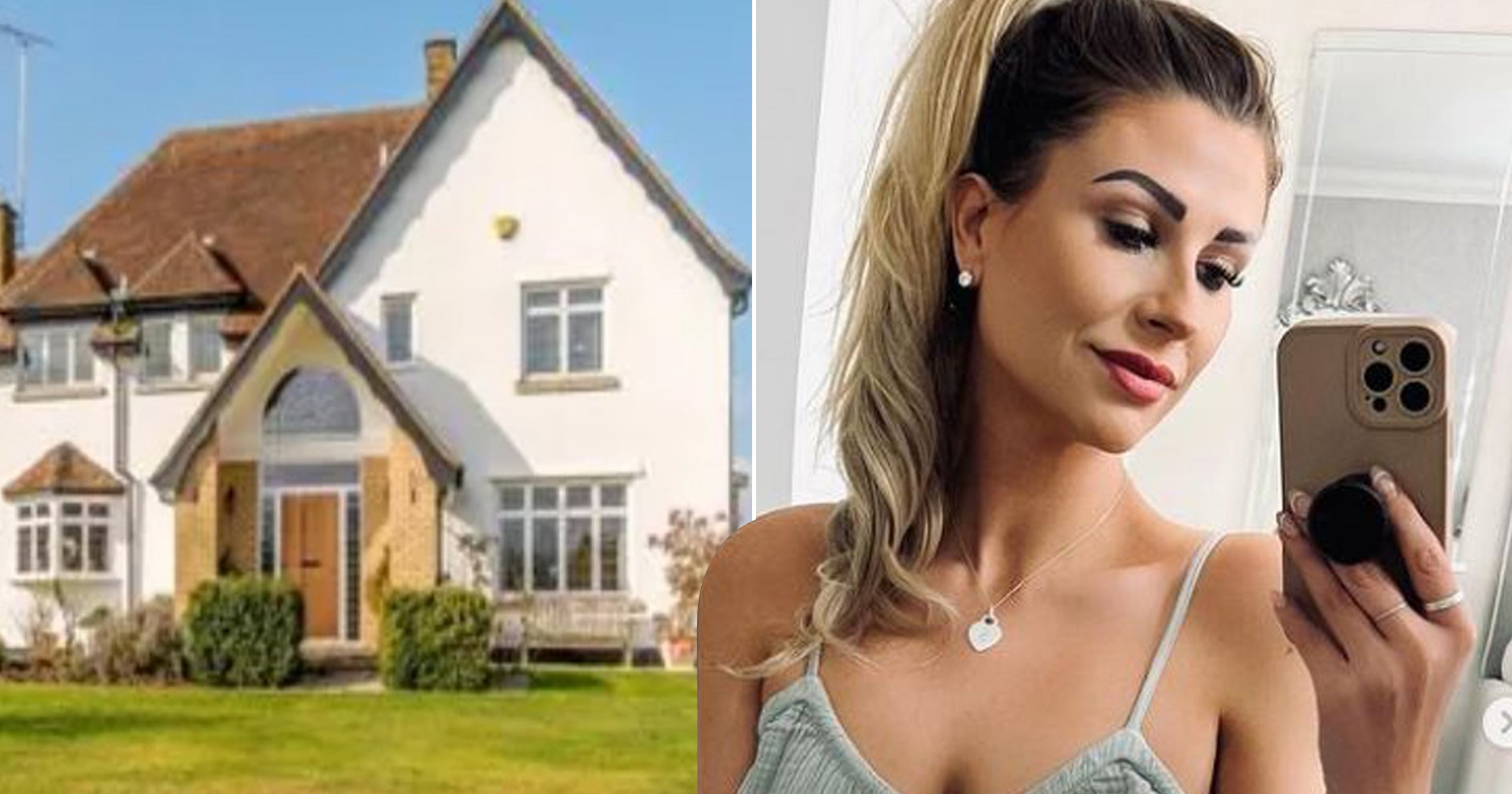 Mrs Hinch may have moved into a stunning £1million farmhouse with her family but the old home that made her famous is not going to go to waste either as she’s letting a family live in it rent-free.

The cleaning influencer, 32, had lived in the £600,000 Essex home with her husband Jamie and their kids, Ronnie and Lennie, but decided to move after falling out with their neighbours over their extension.

Mrs Hinch – real name Sophie Hinchcliffe – is reported to be worth around £5million from her social media fame, and chose to pay it forward by giving the home to another family rent-free.

The couple chose not to sell the property, which featured in hundreds of her social media posts, or to charge rent when it could be worth around £2,000 a month.

She revealed to her followers on social media who had been quizzing her about the property: ‘We haven’t sold the house.

‘We are not renting out the house we are just handing our keys over to an incredible family to start a new chapter in their lives so they too can build a life they have also dreamed of.’

Mrs Hinch added: ‘To even be in a position to do this is something I’ll never truly believe and never stop being thankful for.

‘But personally for me, to see another family have some relief and happiness in their life that they deserved because they have been through so much is one of the most incredible feelings in the world.’

She also revealed that while Jamie had wanted to move for a long time after ‘privacy issues’ which arose after they extended the property, she had been torn about leaving their home.

Earlier in the year, Mrs Hinch had given fans a glimpse at her new five-bedroom farmhouse but admitted it was hard to leave their old home.

After a fan commented that they thought the family would never move out, she admitted: ‘‘If I’m honest neither did I.’

She added: ‘I will always love this house, but I will make Hinch Farm our forever home, where the boys will be safe and we will feel comfortable again.’