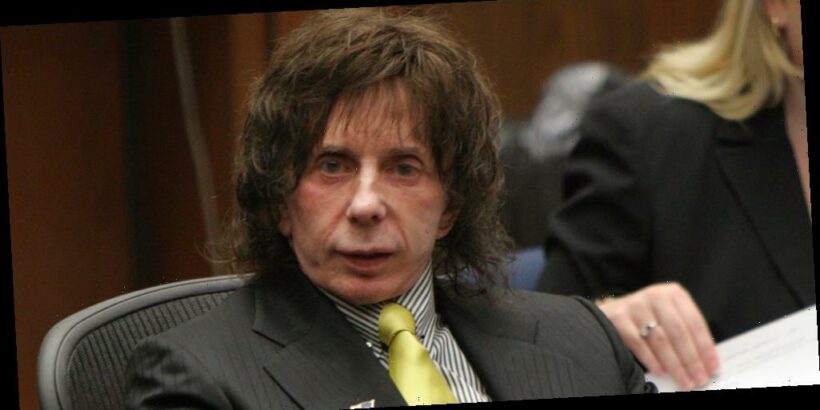 The prolific producer, who ended his life serving a 19-to-life sentence following the 2003 murder of Lana Clarkson, has passed away at the age of 81, the California Department of Corrections and Rehabilitation confirmed Sunday (January 17), via Variety.

“Phillip Spector, 80, was pronounced deceased of natural causes at 6:35 p.m. on Saturday, January 16, 2021, at an outside hospital. His official cause of death will be determined by the medical examiner in the San Joaquin County Sheriff’s Office,” the statement reads. (It is not clear why the prison system listed a different age.)

TMZ reports that he was hospitalized with COVID-19 complications.

“We’re told he was diagnosed 4 weeks ago and went to the hospital but recovered well enough to return to prison,” the outlet reported.

“Our sources say he relapsed, had trouble breathing and was rushed back to the hospital, where he died Saturday.”

He is responsible for producing dozens of influential classics, including Righteous Brothers‘ “You Lost that Lovin’ Feeling,” “Unchained Melody,” “You’re My Soul and Inspiration,” as well as The Ronettes‘ “Be My Baby” and The Crystals‘ “He’s a Rebel.”

He also produced the final Beatles album, Let It Be, as well as John Lennon‘s solo work. He also pioneered the “Wall of Sound” technique, a roaring effect used by many musicians, including the Beach Boys and Bruce Springsteen. He was later inducted into the Rock and Roll Hall of Fame in 1989.

Phil went in prison in 2009 for the second degree murder of Lana Clarkson, who was an actress he’d been dating. After a 2007 mistrial, he was retried in 2009 and convicted of second-degree murder and sentenced to 19 years in prison.

Phil Spector is survived by his wife Rachelle and three children adopted during his marriage to Ronnie Spector, as well as a daughter born to ex-girlfriend Janis Zavala.

All of these stars also recently passed away.