BBC Breakfast star Naga Munchetty, 45, has opened up about her fears of cycling on the roads after her husband James Haggar “got hit by a car” while riding his bike “last week”. The presenter shared the shocking story while speaking to her co-star Louise Minchin, 51, and BBC Triathlon presenter Annie Emmerson on the latest edition of their Her Spirit podcast.

Naga addressed her other half’s accident when she spoke about her own experiences with cycling.

Naga was then quizzed on the preparation she did before taking on the challenges.

The star revealed: “I did loads, I got a Wattbike because I don’t like cycling on the roads.” 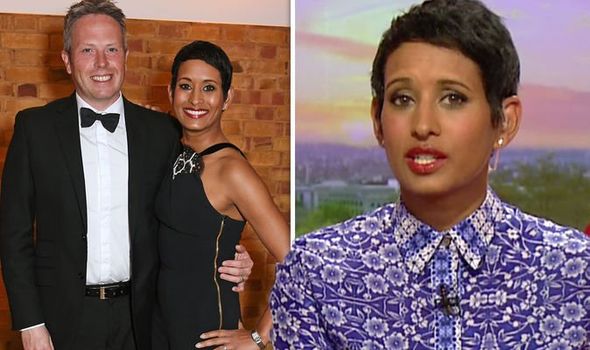 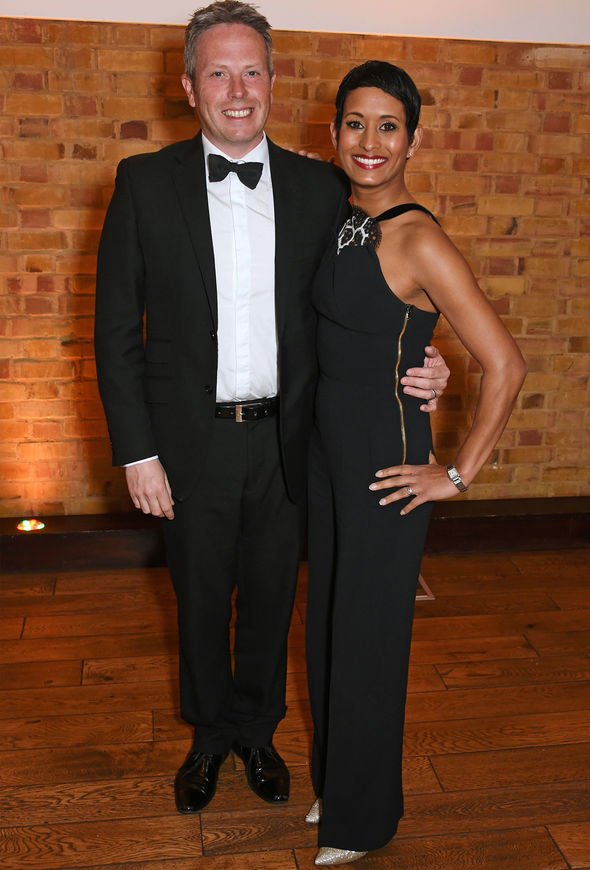 Naga went on to say her concerns were heightened due to her husband’s recent collision.

She added: “My husband got hit by a car last week while cycling.”

Naga’s revelation sparked concern from her podcast co-stars, who exclaimed: “Is he alright?”

Fortunately, the television personality insisted James is relatively okay apart from being “battered and bruised”. 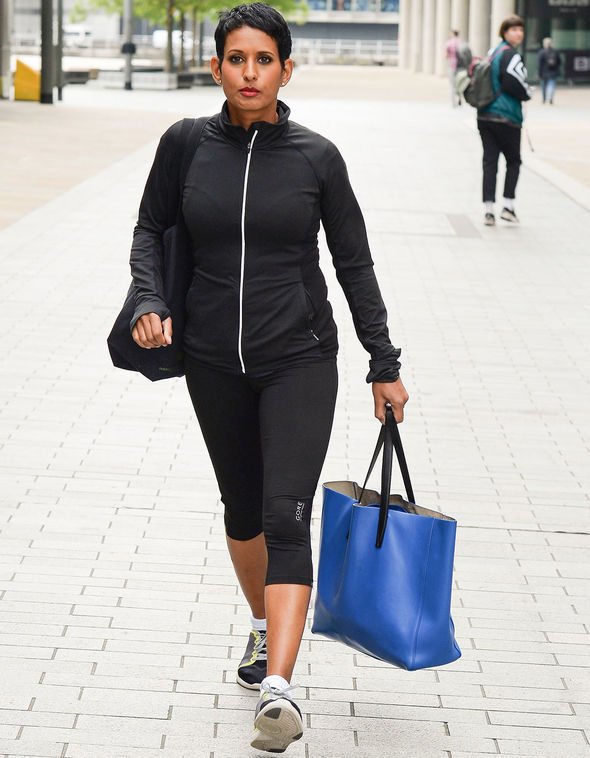 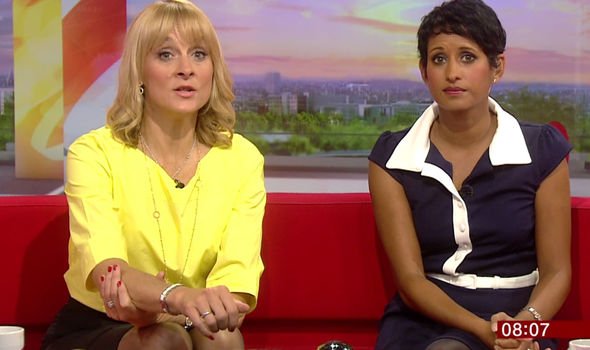 She explained: “He’s battered and bruised, but he’s okay.

“So I’m petrified of cycling on the roads, absolutely petrified, I’m scared of traffic.

“I think everyone’s an idiot either who’s on a bike or in a car because they don’t have road sense.”

Naga added that in spite of her cycling prowess, she has never gone out on a bike on her own because of her fears.

She continued: “So I’ve never cycled on my own and I never would so it was one of those things where I set myself a challenge.

However, Naga revealed her cycling journey was temporarily stopped when she got injured.

“Unfortunately, Lou knows all about this, I got sacroiliitis so I had really bad back pain and it was exacerbated by the cycling so I couldn’t cycle for a year after doing it.”

Elsewhere, Naga announced she has made a bold move during lockdown by attempting to give herself a haircut while hairdressers are no longer available due to the coronavirus pandemic.

The BBC broadcaster revealed her new look to her 26,000 Instagram followers today, by writing: “I couldn’t stop myself. I was only meant to trim the sides!

The star shared a picture of the remains of her hair in the bathroom sink, and another of herself cutting her hair.

BBC Breakfast airs today at 6am on BBC One.