Naomi Osaka has a friend and supporter in Duchess Meghan.

In a new personal essay written for TIME, the tennis star further explained her decision to take a break from the court to focus on and prioritize her mental health. Osaka revealed that among the many famous figures who stood by her—including the likes of Michelle Obama, Michael Phelps, and Steph Curry—the Duchess of Sussex also personally expressed her support. Meghan, along with her husband, Prince Harry, have long championed the importance of speaking out regarding mental health and have recently shared their own experiences managing their emotional well-being during royal life.

“I want to thank everyone who supported me. There are too many to name, but I want to start with my family and friends, who have been amazing,” Osaka wrote. “There is nothing more important than those relationships. I also want to thank those in the public eye who have supported, encouraged and offered such kind words. Michelle Obama, Michael Phelps, Steph Curry, Novak Djokovic, Meghan Markle, to name a few.” 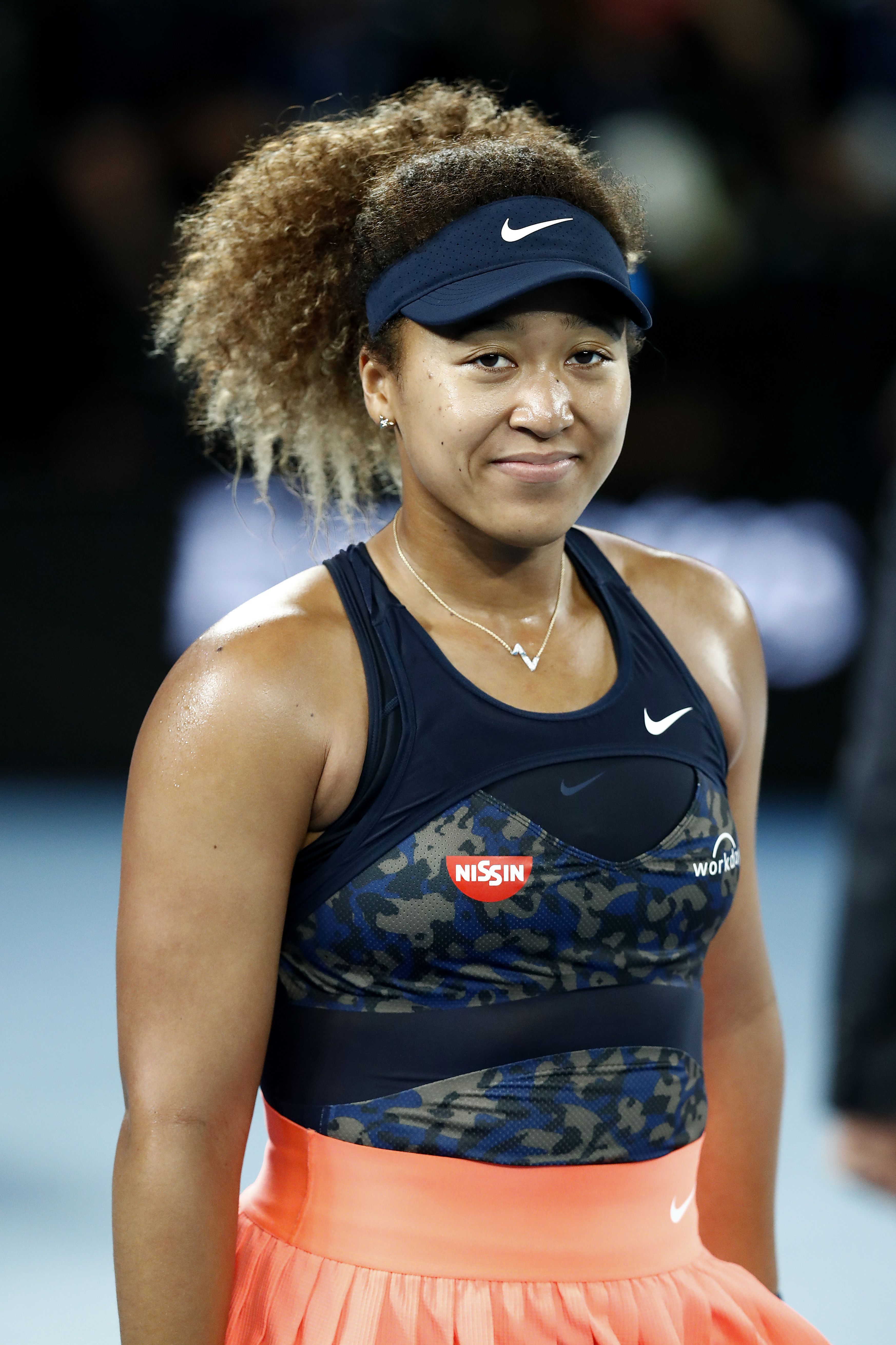 Osaka also reiterated that her decision to not participate in a press conference for the French Open (and eventually withdraw from the tournament as a whole) wasn’t meant to be seen as a stand against the press and media at large.

“This was never about the press, but rather the traditional format of the press conference. I’ll say it again for those at the back: I love the press; I do not love all press conferences,” Osaka explained. “I have always enjoyed an amazing relationship with the media and have given numerous in-depth, one-on-one interviews. Other than those super-stars who have been around much longer than I (Novak, Roger, Rafa, Serena), I’d estimate that I’ve given more time to the press than many other players over recent years.”

She continued, “I always try to answer genuinely and from the heart. I’ve never been media-trained, so what you see is what you get. The way I see it, the reliance and respect from athlete to press is reciprocal. However, in my opinion (and I want to say that this is just my opinion and not that of every tennis player on tour), the press-conference format itself is out of date and in great need of a refresh. I believe that we can make it better, more interesting and more enjoyable for each side. Less subject vs. object; more peer to peer.”

Osaka concluded her essay by stating that after having time to rest, she’s looking forward to competing at the Olympics in Tokyo later this month.

“After taking the past few weeks to recharge and spend time with my loved ones, I have had the time to reflect, but also to look forward,” Osaka wrote. “I could not be more excited to play in Tokyo. An Olympic Games itself is special, but to have the opportunity to play in front of the Japanese fans is a dream come true. I hope I can make them proud.”