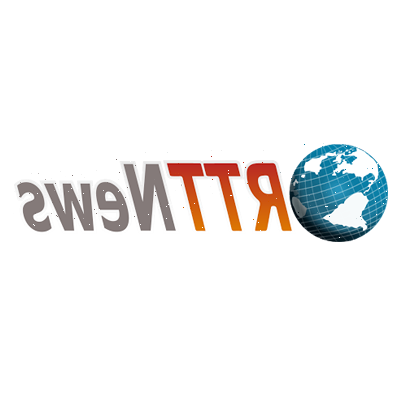 Nas also unveiled the cover art of the album, which depicts a self-portrait of the artist on an orange backdrop. However, the singer did not specify the tracklisting or collaborations to be featured on King’s Disease II.

“We’re back in business! King’s Disease II. 8/6,” Nas announced on his Instagram.