Game of Thrones Season 8 has finished filming, meaning all that’s left to do is the massive amounts of CGI and post-production work. There are a full six months until the show could possibly begin airing in 2019, giving fans another long and interminable wait. Meanwhile, Redditors speculate on rumors and possible spoilers in an attempt to guess the ending. But at least one former cast member says she knows how it all goes down. Natalie Dormer knows how Game Of Thrones ends, but no, she’s not telling anyone what the conclusion is.

This is a little surprising, because most of the time, former cast members are entirely cut out of the loop the moment their time on the show ends. For instance, Richard Madden, who played Robb Stark for the first three seasons, swears up and down he has no earthly idea what’s coming in the seasons since his character died, despite being quite close friends with actor Kit Harington, who plays Jon Snow. It’s the party line from just about everyone who’s been offed over the years.

Moreover, the level of security to keep the ending under wraps has been enormous this season. Actors have spoken of having scripts on electronic devices that only work when one is in designated areas, pages which download only one day before filming, and scenes deleting themselves as soon as shooting is complete. 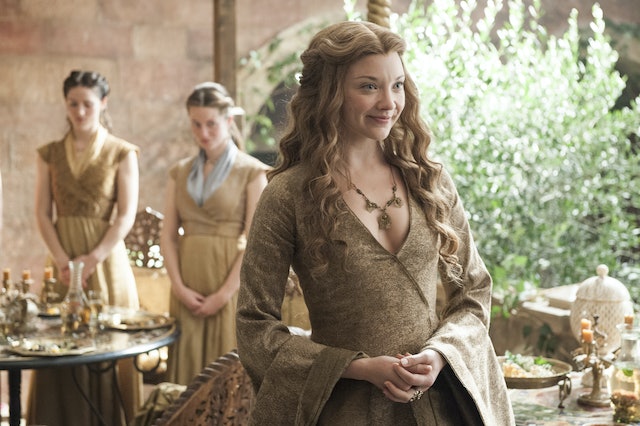 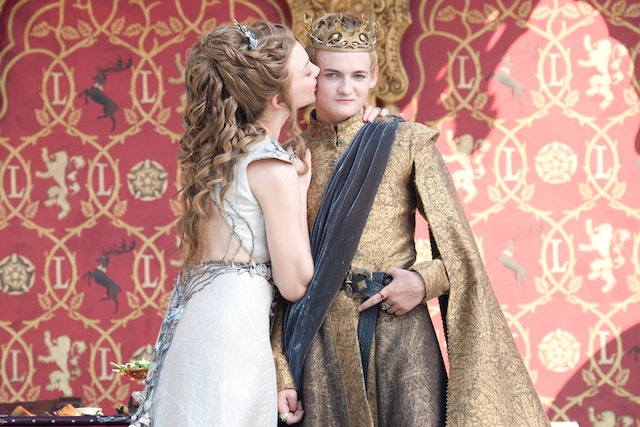 Personally, I don’t know which is worse. Knowing the what, but not the how, or knowing nothing at all. Looking back at last season, I think if it were me, I would absolutely hate if someone told me, say, "Viserion dies," but not how, or why, or who killed him, or he resurrected as an ice dragon. This, from the sounds of it, is the boat Dormer is in. As she put it to The Hollywood Reporter:

The problem is she’s missing A-2 through A-43,691, all of which have to happen for B to fall into place. Maybe a thousand Redditors at a thousand laptops could put it together, but one person would just be left scratching their head with a wait which feels even longer than it already is.

Chin up, Dormer, it’s only six more months at a minimum. Game of Thrones will mosey back to HBO sometime in 2019.