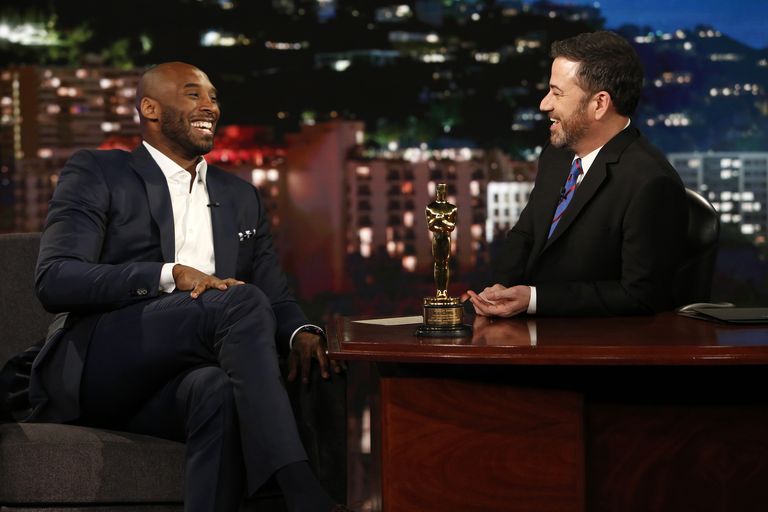 Jimmy Kimmel’s Mean Tweets segment on his ABC late-night talk show is legendary at this point. He recently had the Avengers cast participate, and there was even a President Obama edition.

Thursday night, after Game 1 of the 2018 NBA Finals, some basketball players and commentators got the chance to be roasted. The segment featured Kobe Bryant, Draymond Green, and Scottie Pippen, as well as sports commentators like Stephen A. Smith. They took it well — for the most part.

Here are some of the best digs:

There was a lot of focus on looks:

“Draymond Green’s jump shot is ALMOST as ugly as his face… Almost.”

People have a lot of feelings about their voices:

“Ben Simmons might have the most boring voice I’ve ever heard.”

“Stephen A. Smith is what happens when a human tries to be a Caps lock button.”

“Rachel Nichols can you stop screaming into your microphone? I’ve never seen someone so annoying on television in my life and I’m old enough to have watched The Nanny.”

And there was some outright hatred to finish out the segment:

“I f–king hate glenn robinson man, what a bitch”

“I need someone to blame, so I’ll go with old faithful. This is all Kevin Love’s fault”