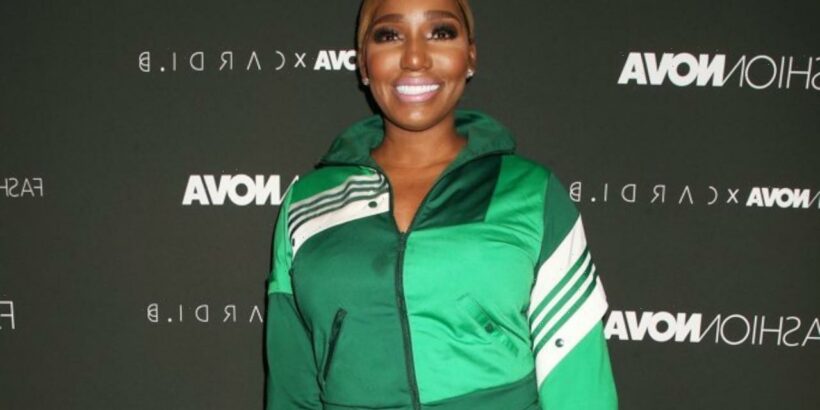 In a video announcing her partnership with Georgia Plastic and Reconstructive Surgery, the ‘RHOA’ alum reveals that she got a liposuction in addition to a ‘mini BBL.’

AceShowbiz –NeNe Leakes isn’t shy to show her plastic surgery journey. The former Bravolebrity has teamed up with Georgia Plastic & Reconstructive Surgery to get a Brazilian butt lift, which was documented on her social media post.

The reality TV star, who has been named an ambassador for the plastic surgery clinic under Dr. Okoro, took to her Instagram account on Wednesday, August 17 to give a look at the process. She posted a video that follows her from the moment she arrived at the clinic until she entered the operating room. In the clip, she looked friendly with the doctor and nurses at the clinic, who seemed to be familiar to her.

In the caption, NeNe confirmed, “I did it! I got a ‘Professional BBL’ with Dr. Okoro!” Inviting her fans to “follow my surgery journey with Dr. Okoro at Georgia Plastic,” she gushed that she’s excited about the result and can’t wait to show it. “I’m almost ready to show off my new snatched look but I want you to be snatched too!⁣” so she declared.

In another video, NeNe revealed that she recently got a liposuction as well. She said that she partnered with Dr. Okoro for his “Perfectly Pretty You” journey and she wanted to fix “problem areas.” She initially was looking to only get 360 liposuction, but after a consultation with Dr. Okoro, they decided to place the fat being removed from NeNe’s stomach, back and sides and place it in her butt.

“So, I’m gonna take you on this journey with me and Dr. Okoro to fix some of my problem areas and become perfectly you,” the “Glee” star continued. “Come on, follow me on this journey of liposuction 360 and professional, mini, BBL.”

NeNe has been open about her plastic surgery journey. Back in 2016, she revealed that she went under the knife to get a second nose job. “Yes, I had my nose done again. Yes, I did,” she said on “Watch What Happens Live with Andy Cohen“.

The 54-year-old said her second nose job was for medical reason. “Yes, because it was a real medical reason why I had to get it done again,” she divulged. “My cartilage was growing in my nose and my tip was touching the top of my lip. The tip of my nose was touching my lip when I smiled.”

As to how her second surgery was different from the first one, she detailed, “But I didn’t get a full rhinoplasty the first time. When I did the first time, I only had my nostrils taken in on the sides, the very first time. This time I had more cartilage moved around in my nose.”