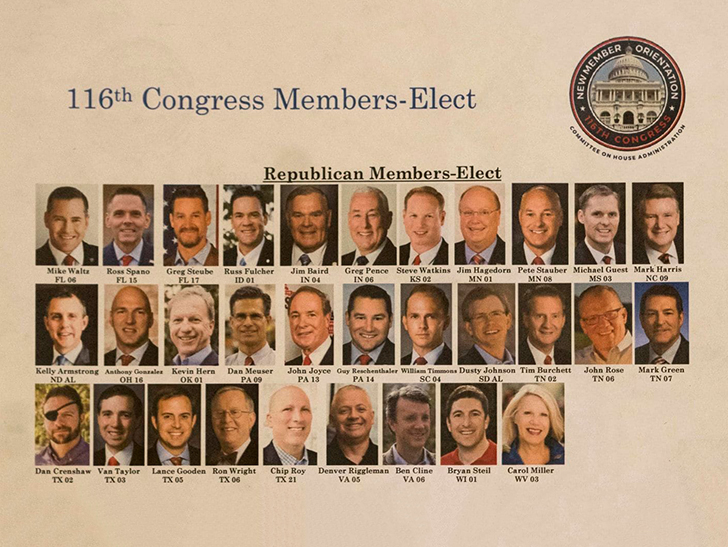 The federal government just released a photograph of the aftermath of the blizzard that struck Washington, D.C. last week, and which left a blanket of thick snow over one side of Capitol Hill. Just a single woman survived.

A close distance away, however, the left side of Capitol Hill fared much better, where some light flurries mixed with some colorful landscape to give things a sign of real life. 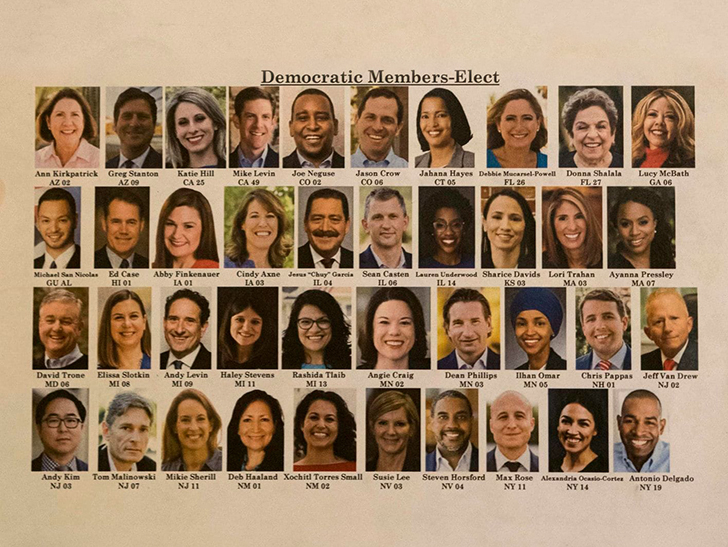 The long-term forecast calls for considerably less snow on Capitol Hill in the coming years.

By the way … there’s a guy on the Democratic side of the aisle who goes by Dean Phillips, who we believe might be the aka of Bill Maher. It’s not beyond belief he would have run, right?