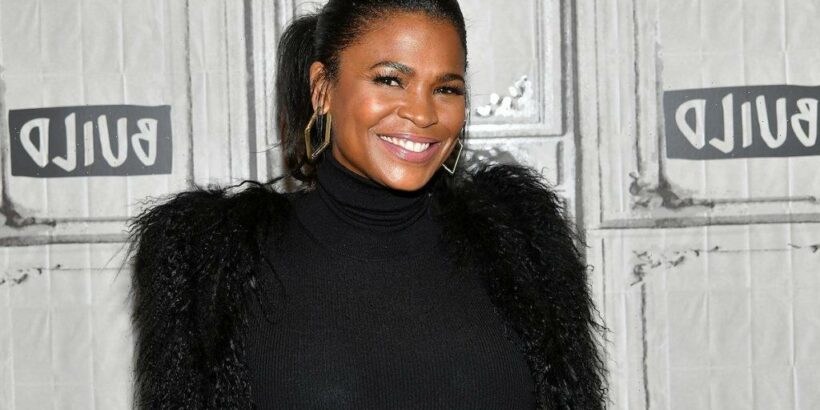 Nia Long has had serious relationships but never got married. She once revealed the reason why and joked about another celebrity getting “the husband.”

Nia Long once revealed why she has never been married

Long has never walked down the aisle. She explained why she decided not to get married on the podcast, Yes, Girl! in 2020.

“Love is complicated, let’s just start there,” she said. “And then you start a marriage, which I’ve never been married. And there’s a reason for that because I don’t know that I need to say ‘I do’ to prove to you that I love you.”

She added, “But also, what does marriage really [mean]… that you own me now and I own you? I don’t get that part.” The actor said she did understand that some people get married because of religion.

However, she made it clear marriage isn’t for her. “But I don’t know that I need that to feel like I’m in a partnership that’s working,” she said.

Long previously said, this doesn’t mean she’ll never get married. “Marriage is not a priority for me. I’m not saying I’ll never do it; It’s just not where we are as a family,” she told Essence.

Nia Long is in a relationship with Ime Udoka

Long went public with her relationship with Ime Udoka in 2010. He works as an assistant coach for the San Antonio Spurs. They share a son named Kez Sunday Udoka. Long also has an older son named Massai Zhivago Dorsey II, and Massai Z. Dorsey is his father.

The actor went on to talk about Dorsey and how her relationship with him has changed. “Massai’s dad and I have had the most challenging times, and I wasn’t always sure we wouldn’t end like my mother and father,” she said.

“But we’ve arrived at a place where I can truly say he’s not a baby daddy, he’s my friend, finally. He is an amazing father,” Long explained.

She once said Jada Pinkett Smith ‘got the husband’

Long played Lisa Wilkes on The Fresh Prince of Bel-Air. Her character got engaged to Will Smith (Will Smith). Jada Pinkett Smith lost the role to her because she was considered too short compared to Smith.

Pinkett Smith and Long have joked about this. Long told People TV their running joke is “I got the job, but she got the husband.”

There are rumors Long and Smith dated, but that has never been confirmed. Pinkett Smith did meet her future husband on the set of The Fresh Prince of Bel-Air. They later started dating and got married in 1997.