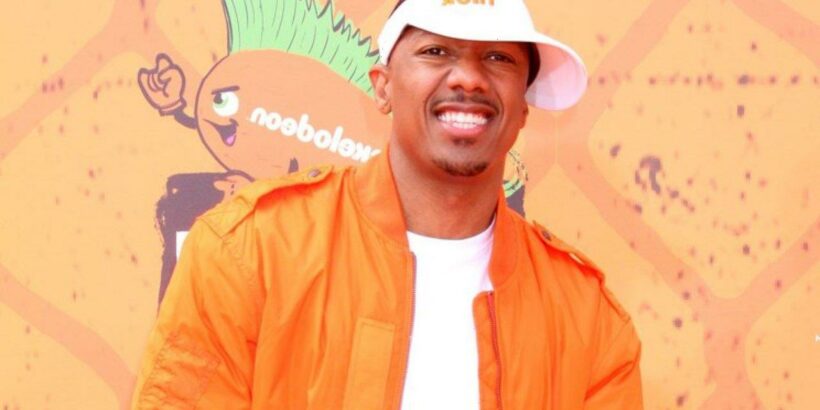 While he admits his marriage to ex-wife Mariah Carey is one of the ‘greatest experiences’ of his life, the TV host claims that he doesn’t think he’s built for marriage.

AceShowbiz –Nick Cannon isn’t “built” for marriage. While he admits his and ex-wife Mariah Carey‘s union was one of the “greatest experiences” of his life, the TV presenter, who shares 11-year-old twins Moroccan and Monroe with Mariah, insists marriage doesn’t play to his strengths.

Speaking on the “It’s Tricky with Raquel Harper” podcast about being married to Mariah, Nick said, “That, to me, was one of the greatest experiences of my life, and for that to have come to an end … why would I go back, if I couldn’t make that work out right?”

“Once I gave my all to a scenario going forward, I’d have to be presented with something I’d never seen before, never experience, in order for me to be willing to go back to do something like that,” he continued. “Because I did my best in this space, and now there’s a new journey in my life that’s different. I’m not going to backtrack and put myself in that position again, because it doesn’t get any better than that.”

“The Masked Singer” host said, “I love my family, all of my children, and every woman that has given me the blessing of being able to experience that. “But marriage, and all that goes into that, is so … it’s a lot. You’re literally entering a partnership where two become one. I’m not built for that.”

Nick Cannon recently admitted it is “challenging” juggling the needs of his children and their mothers. As well as his twins with Mariah, the “Wild ‘N Out” star has five-year-old son Golden and 17-month-old daughter Powerful Queen with Brittany Bell and nine-month-old twin sons Zion and Zillion with Abby De La Rosa, and is expecting another baby with Bre Tiesi.

Nick, whose five-month-old son Zen, with Alyssa Scott, tragically died of brain cancer last December, insisted he is still able to “communicate” with all of his kids every day, despite the complex set up of his personal life and he hopes things continue to run “smoothly” as his brood gets older.

“It’s definitely challenging. I give respect and honor to all the mothers because they’re wonderful, outstanding people,” he explained. “The extracurricular activities, schooling, education, it’s structured in such a way to where no one feels like they’re not getting enough time.”

“Contrary to popular belief, where people might think there’s no way he could be present to all of them, it has worked out phenomenally. I just pray that it continues to work as smoothly as it does because I’m able to see and communicate with all my children every single day. I give everyone their respected time, whatever is needed of me,” he continued.