No love lost. Despite being involved in a high-profile romance and subsequent engagement, Nick Viall and Vanessa Grimaldi no longer talk.

The Bachelor star, 37, attended the Face Haus Grand Opening on Saturday, August 18, where he spoke with Us Weekly about where the reality star’s relationship stands today. When asked whether the former lovebirds still keep in touch, Viall answered, “No,” before elaborating, “We’re, I guess, friends. I don’t know. Just like a normal ex, you just don’t, you know?”

After competing to win the hearts of Andi Dorfman and Kaitlyn Bristowe on their respective seasons of The Bachelorette, the Dancing With the Stars alum signed on to be season 21’s Bachelor. He found love with Grimaldi and proposed to her on the season finale in March 2017.  However, they called off their engagement and announced their separation in August 2017.

“We gave this relationship our all and we are saddened that we did not get the fairy-tale ending we hoped for. We will continue to be there for each other no matter what,” they told Us Weekly in a statement at the time. “This hasn’t been an easy decision, however, as we part ways, we do so with lots of love and admiration for each other.” 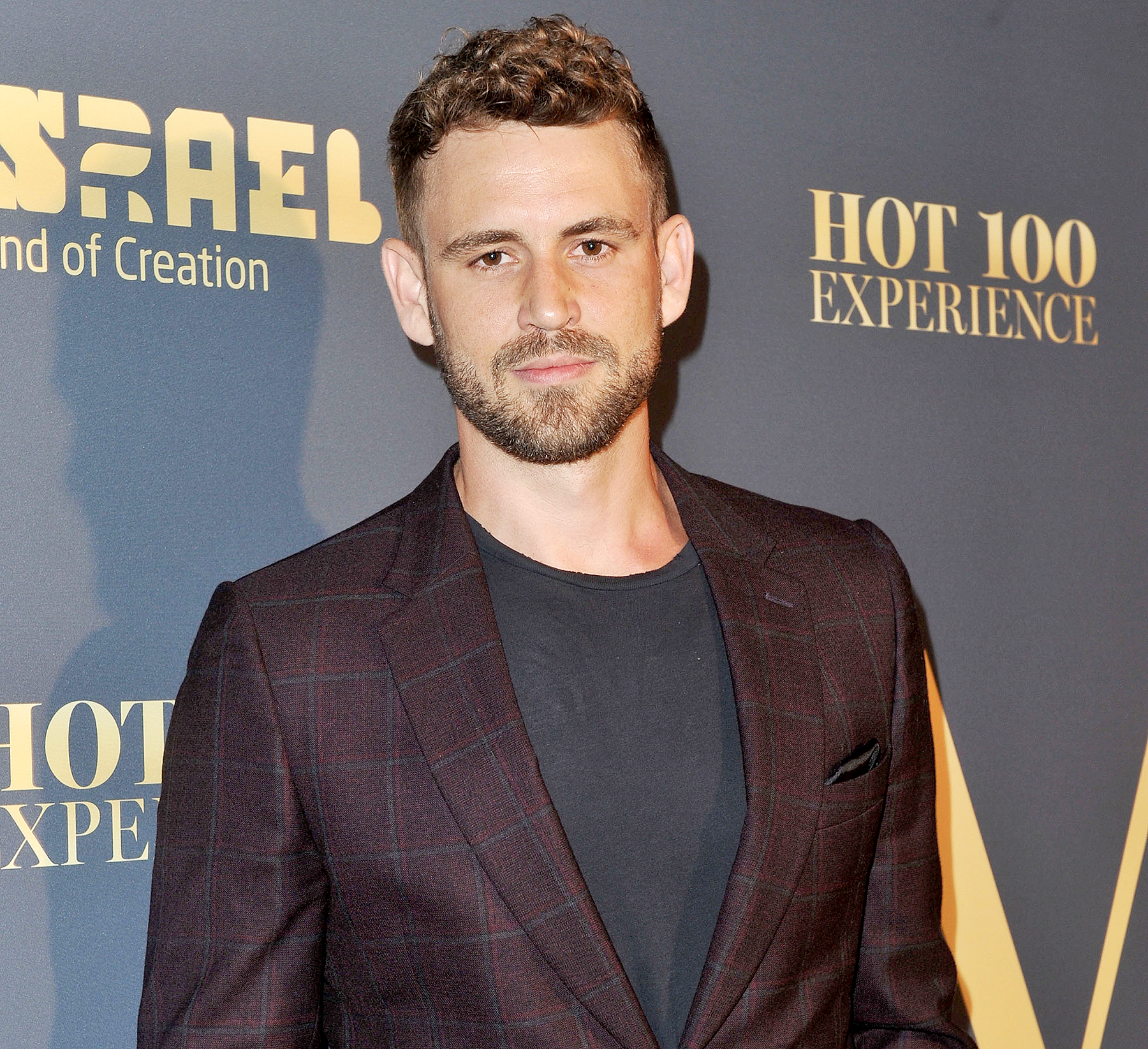 The special education teacher announced in April that she was “dating someone” during an appearance on Dean Unglert’s “Help! I Suck At Dating” podcast. Meanwhile, as for searching for everlasting love again, Viall won’t be doing it on TV. He joked to Us at the Face Haus event that it would take “imprisonment” or “a gun” to return for a fourth shot of love on the franchise.

With reporting by Taylor Ferber