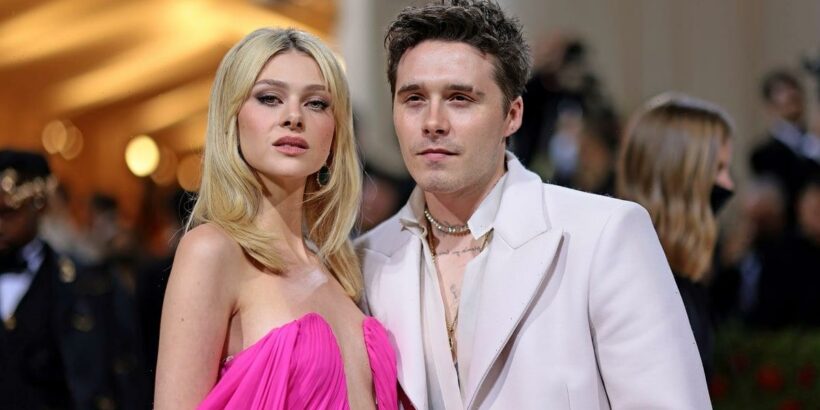 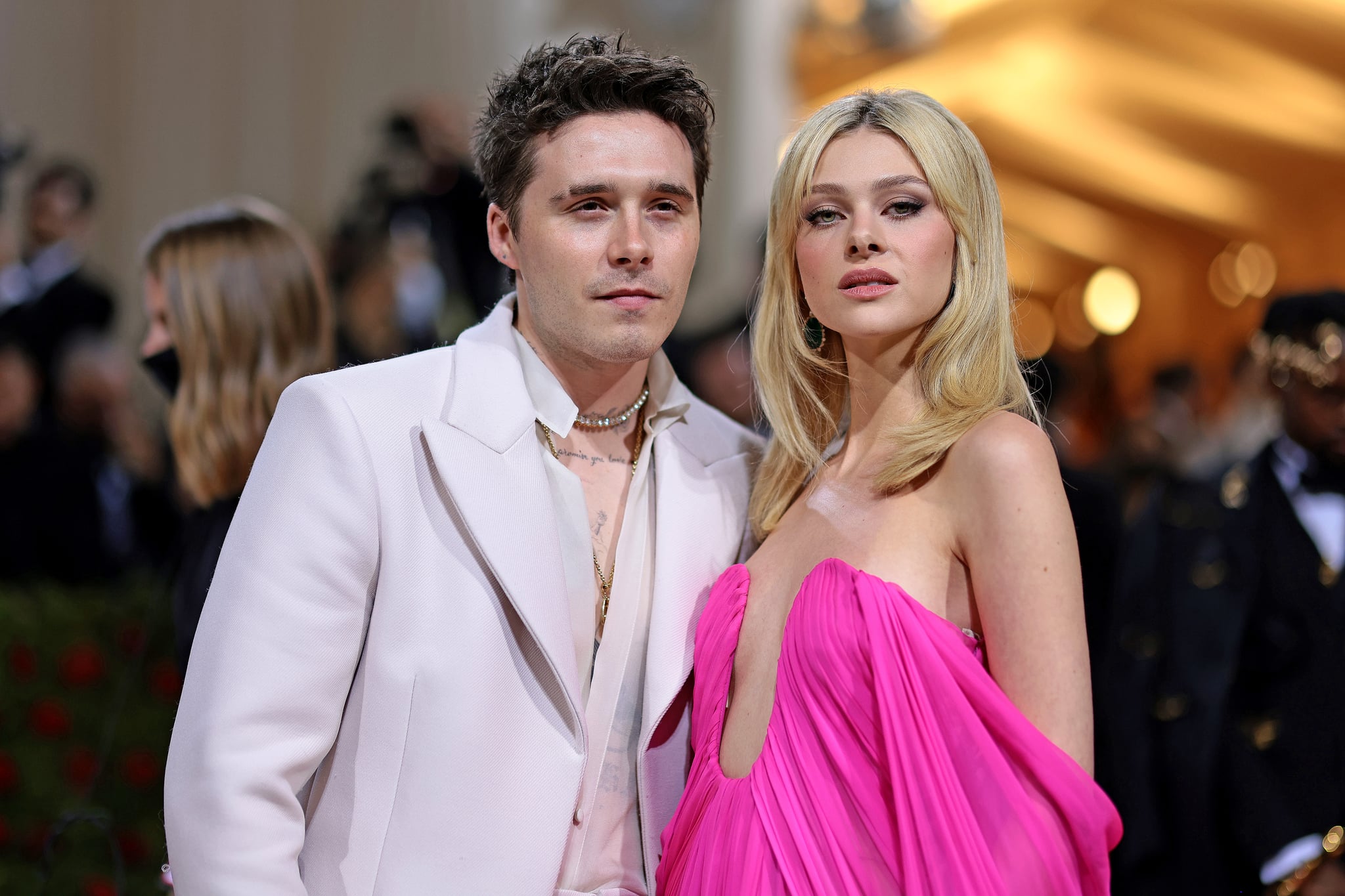 Brooklyn and Nicola Peltz Beckham are speaking out about the rumors and reports that the 27-year-old model is feuding with Brooklyn’s mom, Victoria Beckham. Brooklyn, 23, is one of four stars featured on the cover of Variety’s 2022 Power of Young Hollywood issue, and in the accompanying interview, Nicola said she thinks the speculation began when she opted to wear a Valentino Haute Couture gown for their wedding instead of one designed by Victoria.

“I was going to and I really wanted to, and then a few months down the line, she realized that her atelier couldn’t do it, so then I had to pick another dress,” Nicola revealed. “She didn’t say you can’t wear it; I didn’t say I didn’t want to wear it. That’s where it started, and then they ran with that.” Brooklyn, who’s lived his entire life in the spotlight thanks to Victoria and his former soccer star dad, David Beckham, added: “I’ve learned they’re always going to try to write stuff like that. They’re always going to try and put people down. But everyone gets along, which is good.”

Brooklyn and Nicola wed on April 9 at Peltz’s family mansion in Palm Beach, FL. While discussing her relationship with Brooklyn, she told the publication over the phone, “The thing that’s great about us is that we don’t need anything from each other. We’re just so in love. There’s nothing I need from him or he needs from me.” The couple recently escaped to the South of France for their honeymoon, where they were photographed relaxing on a boat and showing plenty of PDA. Meanwhile, Victoria has yet to publicly address the rumors of discord herself.