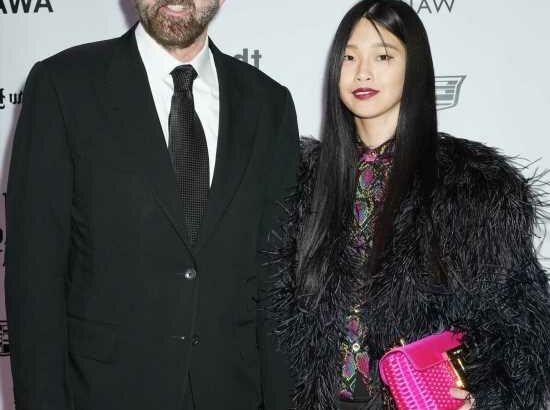 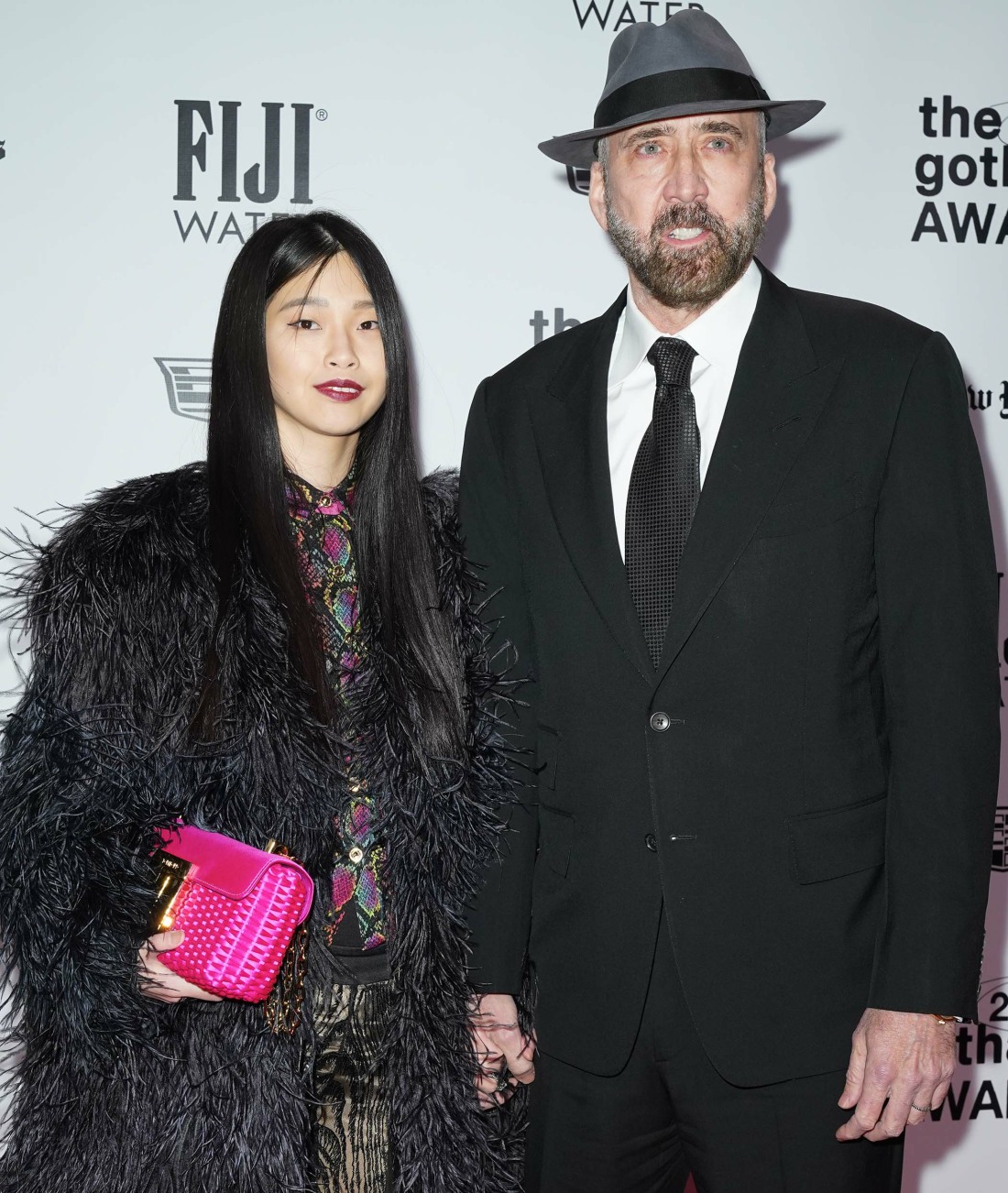 Nicolas Cage is 57 years old. He has an Oscar and a home in Las Vegas. He owns a menagerie of birds, cats and lizards. He believes/knows that his cats are his best friends. He is on his fifth wife: a 27-year-old Japanese woman named Riko Shibata. They met in Japan, while Nic was there working. Riko is an actress too. They got married last year, during the pandemic, and he’s been bringing her out to some of his events. They even did a magazine cover together last year. I have no idea how their marriage works, but it’s not even about the age difference. I just don’t really know how any woman could live with him for any length of time. Maybe his cats are really cool! I hope so. In any case, the Crow Coppola is going to have some company: Nic and Riko are expecting.

Nicolas Cage and Riko Shibata are adding a little one to their family. The couple is expecting their first baby together, a rep for the couple confirms exclusively to PEOPLE. This is Cage’s third child as he is already dad to sons Kal-El, 16, and Weston, 31, from previous relationships.

“The parents-to-be are elated!” adds the rep. Cage, 57, tied the knot with his wife during a “very small and intimate wedding at the Wynn Hotel in Las Vegas” on Feb. 16 of last year, honoring his late father’s birthday.

“It’s true, and we are very happy,” he told PEOPLE in a statement at the time. The couple met in Shiga, Japan, through mutual friends while Cage was filming Prisoners of the Ghostland.

Cage and Shibata, 27, who is also an actress, made their red carpet debut last July at the premiere of Cage’s film Pig.

Good for them, I suppose. I don’t think I realized/remembered that Weston is actually older than Nic’s current wife. Weston has had some problems in his life, but he and Nic have always been pretty tight. I don’t know if Nic has much of a relationship with Kal-El, and I think Kal-El and his mom might live in LA? Again, I don’t know. Wishing everyone a lot of luck! Also: Nic is truly part of the awards season. He’s gotten such good reviews for Pig. 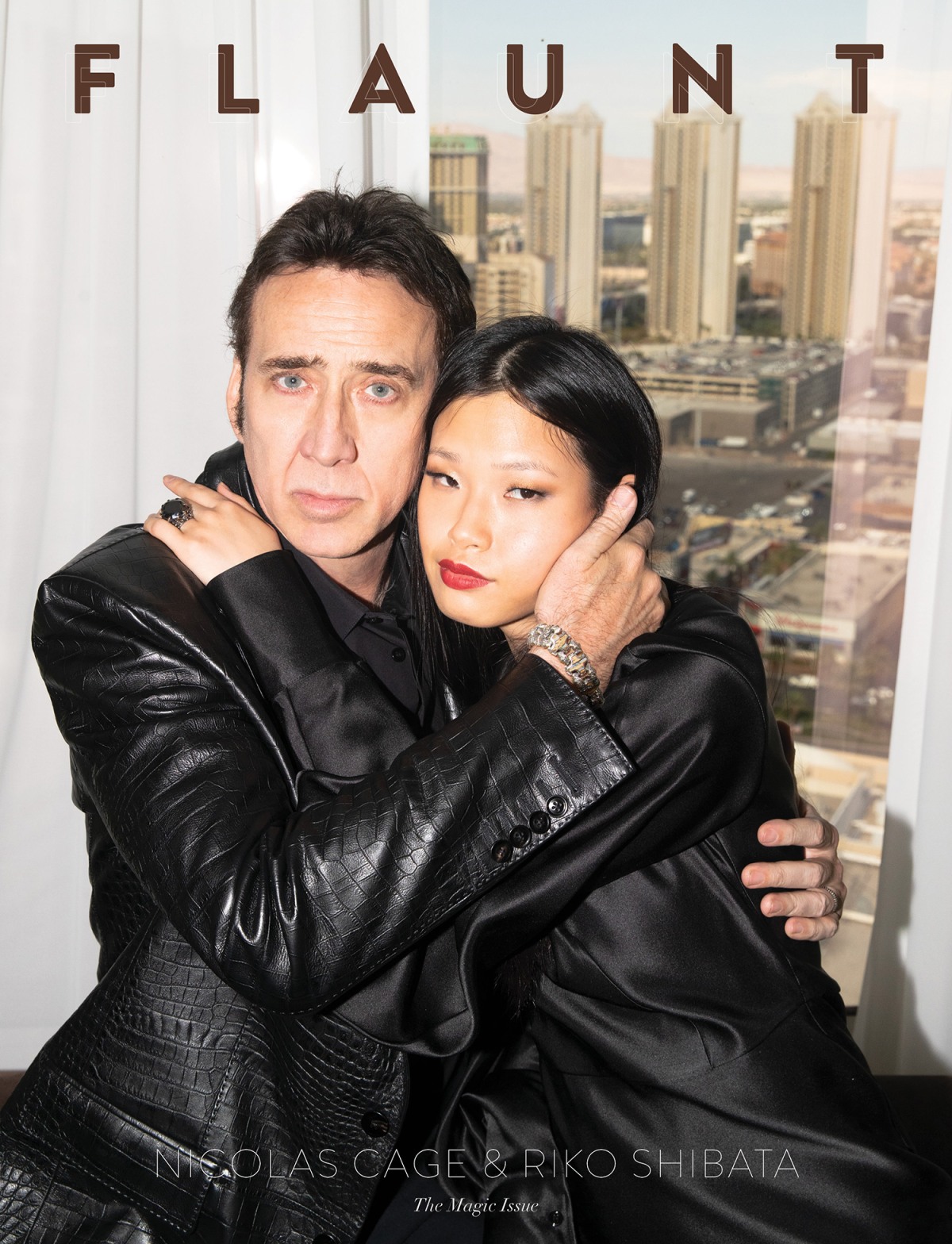 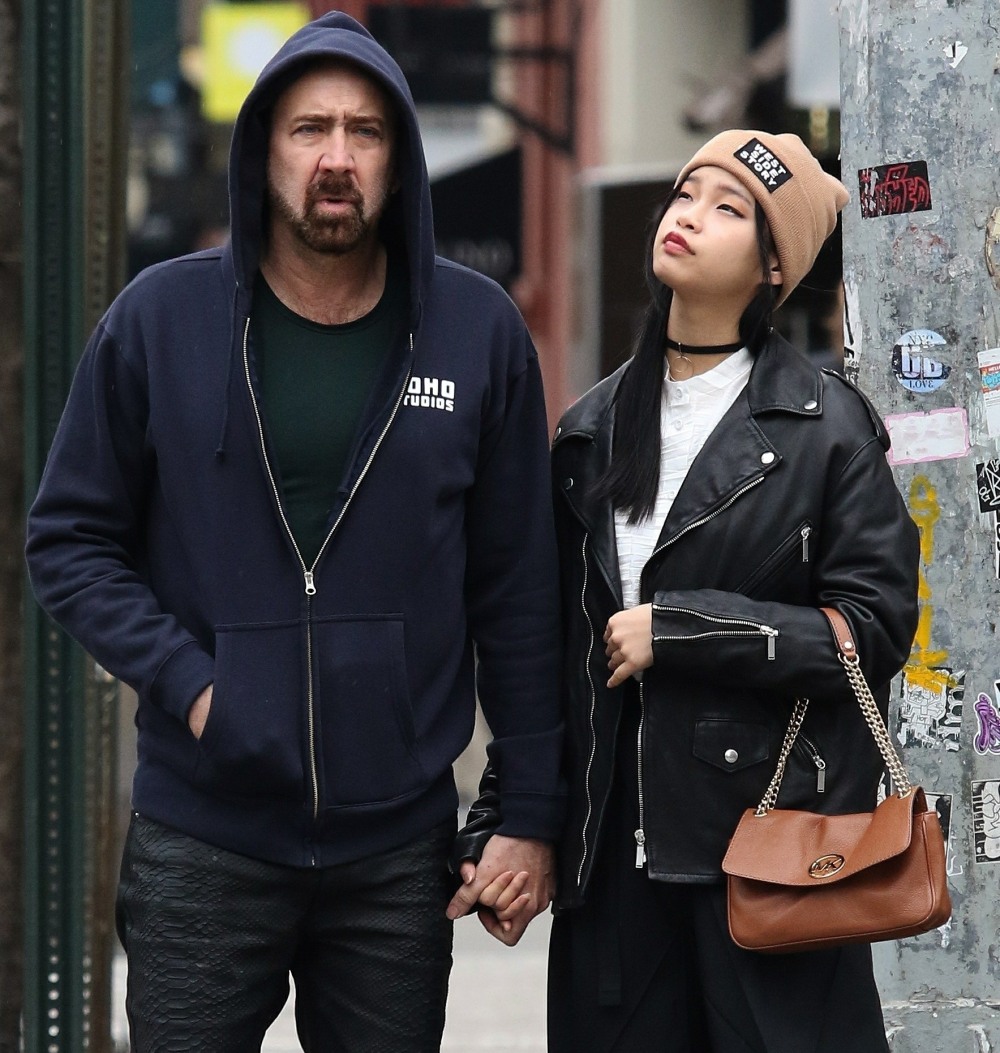