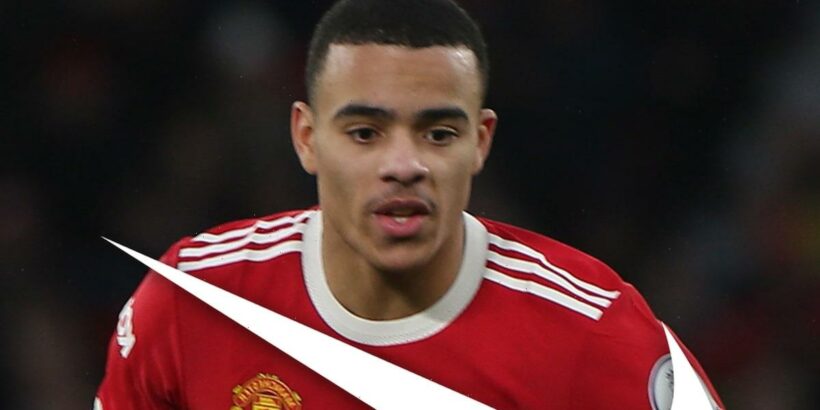 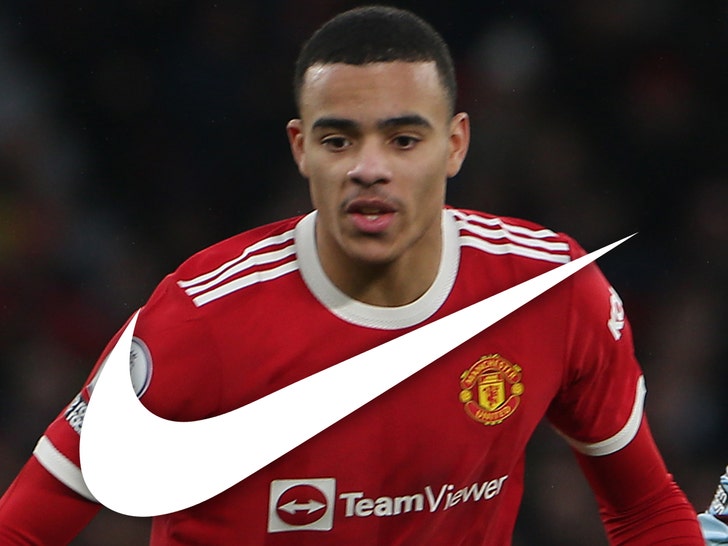 Nike is distancing itself from soccer star Mason Greenwood … after the Manchester United forward was arrested on suspicion of rape and assault last week.

20-year-old Greenwood was recently accused on social media of threatening to sexually assault and kill a woman … and was later suspended from training or playing for his club.

Nike initially paused its deal with Mason at the time … saying the company was “deeply disturbed by the allegations” and would “closely monitor the situation.”

On Monday, the Swoosh took it a step further … saying, “Mason Greenwood is no longer a Nike athlete.” 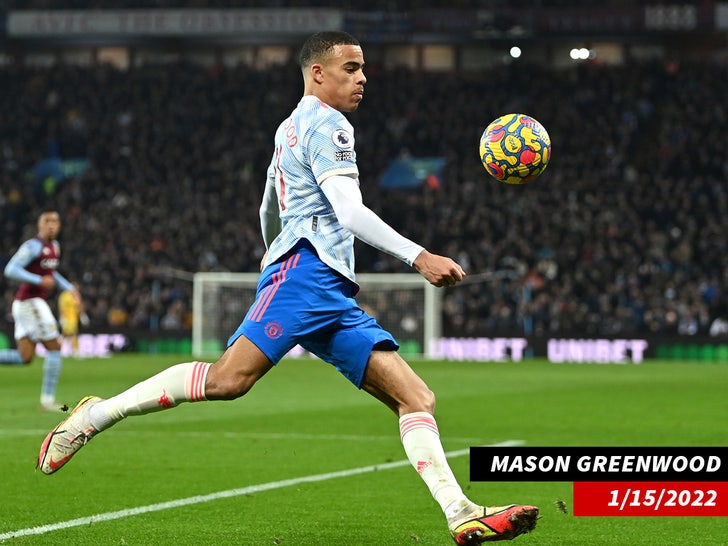 Man. U said last week the club was aware of the situation with Greenwood and it would launch their own independent investigation into the accusations made against Mason.

“We will not make any further comment until the facts have been established,” the club said. “Manchester United does not condone violence of any kind.”

Greenwood was released on bail, but he remains suspended from training and playing for the team until further notice.