On the mend. Nikki Bella is staying positive in the wake of her split from fiancé John Cena and looking forward to the next chapter of her life.

The Total Bellas star, 34, opened up about her heartache during a recent interview with Us Weekly.

“I’m doing good. I have my sister here who just keeps me strong,” Nikki said of her twin sister, Brie Bella. “Stronger every day.”

The professional wrestler also reflected on filming the third season of her E! show, which will feature tension in her relationship with Cena, 41. Nikki told Us that she’ll consider tuning into the tear-jerking episodes if she has “a few glasses of wine” and a “box of tissues.” 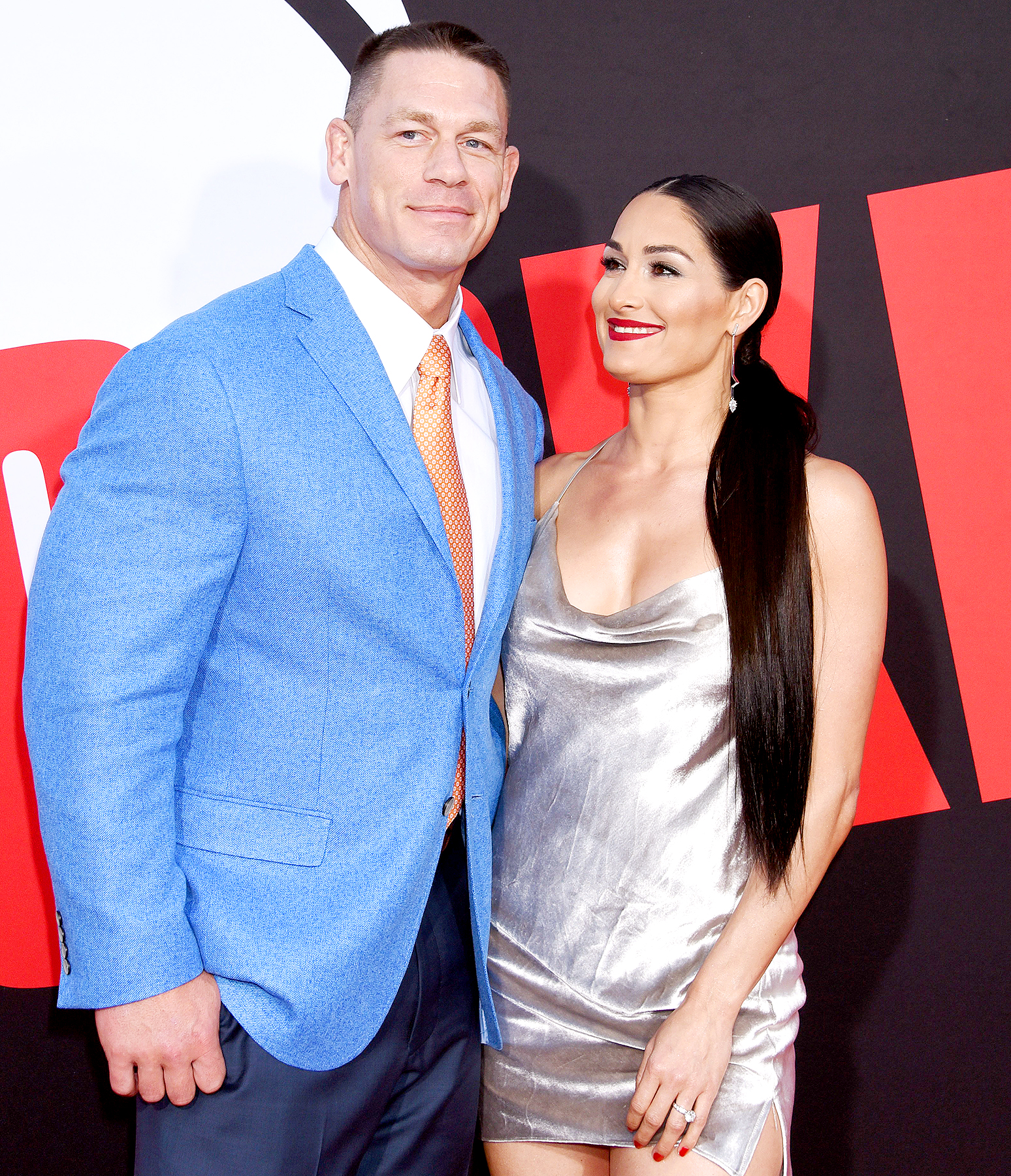 Season 3 will also go inside the former couple’s engagement. Nikki told Us that while showcasing her relationship issues via such a public platform was difficult, it helped her acknowledge undeniable problems.

“I didn’t realize that wedding planning was going to be the best form of therapy out there, that it was just going to make these feelings that I’ve stored away for the past six years come to life,” she explained. “So I just had to hit them head on and now the cameras are rolling. “

In a trailer for the third season released on Wednesday, May 16, an emotional Nikki tells John that she feels “suffocated” in their relationship.

Us Weekly broke the news in April that the duo called it quits after six years together, and weeks before their wedding, because Nikki wanted time to focus on herself.

Watch the full video above to find out what else Nikki told Us about the breakup.