Their song “Live or Die” hit YouTube on Sunday, August 19, but 21-year-old Xan told Us they have three other songs recorded so far.

“When we’re hanging out, we’re always talking about music and what we can do to move forward and stuff,” Cyrus, 18, explained. 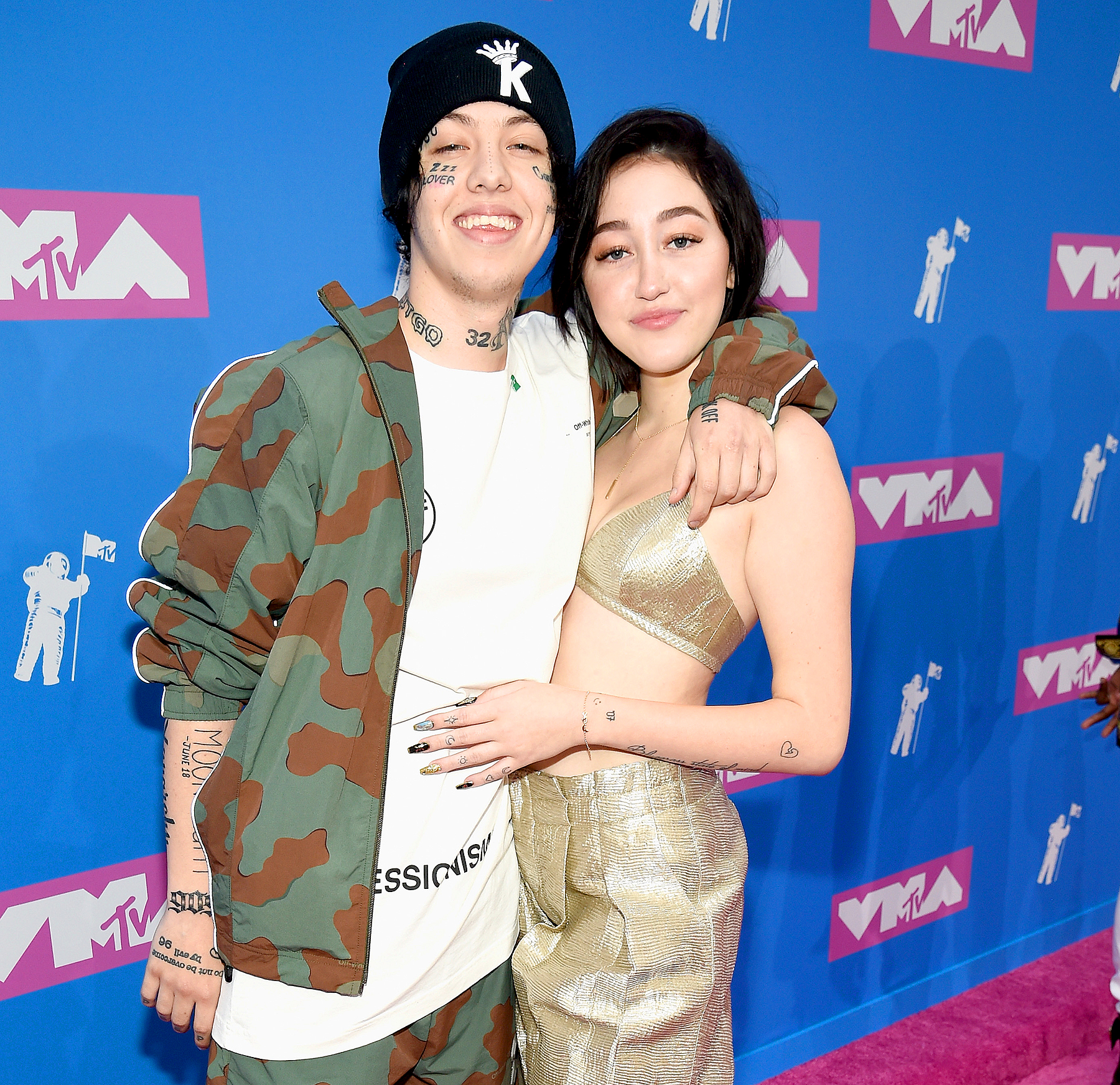 Cyrus and Xan “became official” in late July, and at Monday’s VMAs, Xan gave Us the backstory.

“I slid into her DMs four months ago, and she barely saw them,” the rapper revealed. “We started hanging out, and it went from there.”

And when they’re not in the studio, they eat “a lot of sushi” and take drives around town, they told Us. “We’re just always traveling [and] scene cycling, so it’s a good time,” Xan said.