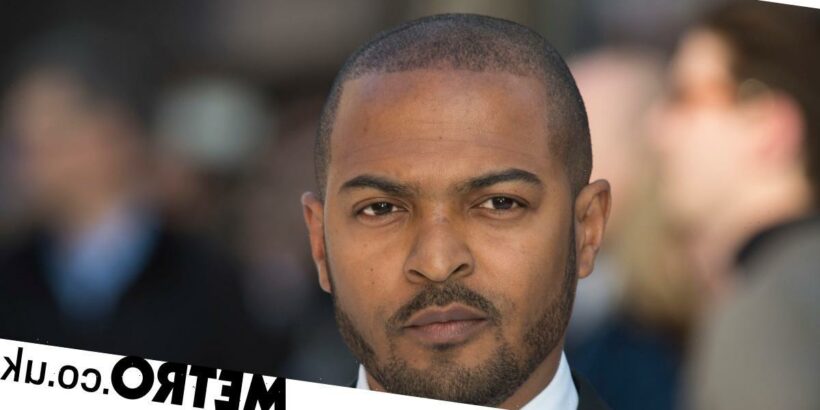 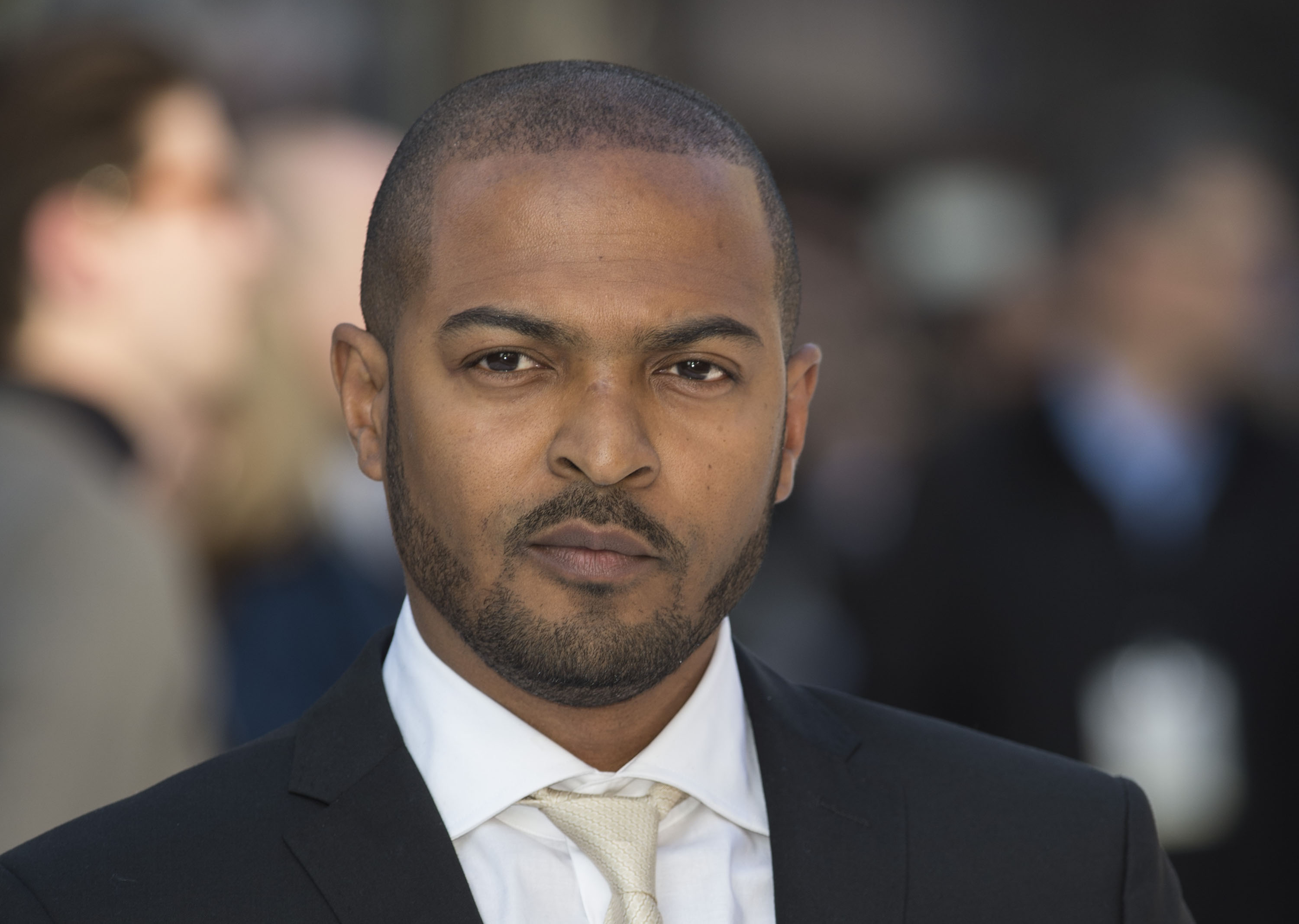 The company severed ties with the actor in recent weeks amid allegations of sexual misconduct made against him, and now his longtime rep is also no longer involved with the firm.

A spokesperson for 42 confirmed in a statement: ‘Gary O’Sullivan is no longer employed by 42 M&P.’

The reason for O’Sullivan’s termination is currently unknown, he joined the company last year.

O’Sullivan had previously been an agent and partner at Troika for 13 years and previously worked with casting directors John and Ros Hubbard, whom he also represents.

As well as Clarke, he also represented other actors including Emily Beecham, Colm Meany, Tom Felton and Nikki Amuka-Bird.

It comes amid a set of fresh new allegations against Clarke, who has been accused of sexually harassing crew members on the set of Doctor Who.

Clarke joined the cast of Doctor Who in 2005 when it returned to the BBC after 16 years, playing Mickey Smith, the boyfriend of Billie Piper’s Rose Tyler, and last appeared in the 2010 episode The End Of Time Part 2.

The 45-year-old has strongly denied the allegations, which were published by The Guardian on Friday (May 7).

A spokesperson for the BBC told Metro.co.uk: ‘The BBC is against all forms of inappropriate behaviour and we’re shocked to hear of these allegations. To be absolutely clear, we will investigate any specific allegations made by individuals to the BBC – and if anyone has been subjected to or witnessed inappropriate behaviour of any kind we would encourage them to raise it with us directly.

‘We have a zero tolerance approach and robust processes are in place – which are regularly reviewed and updated to reflect best practice – to ensure any complaints or concerns are handled with the utmost seriousness and care.’

This comes after 20 women made allegations of harassment, sexual misconduct and bullying against Clarke, which he has denied.

The Kidulthood star said in a statement: ‘I vehemently deny any sexual misconduct or criminal wrongdoing.

‘Recent reported however have made it clear to me that some of my actions have affected people in ways I did not intend or realise. To those individuals, I am deeply sorry. I will be seeking professional help to educate myself and change for the better.’

In the wake of the allegations, Sky suspended all projects with Clarke, while ITV cancelled the broadcast of the finale of Viewpoint, in which Clarke starred.

Bafta also suspended his membership and his outstanding contribution to British cinema award.

The Metropolitan Police confirmed that they had received a third party report relating to claims of sexual offences committed by a male and that no investigation is currently underway.

Metro.co.uk has contacted reps for Noel Clarke for comment.