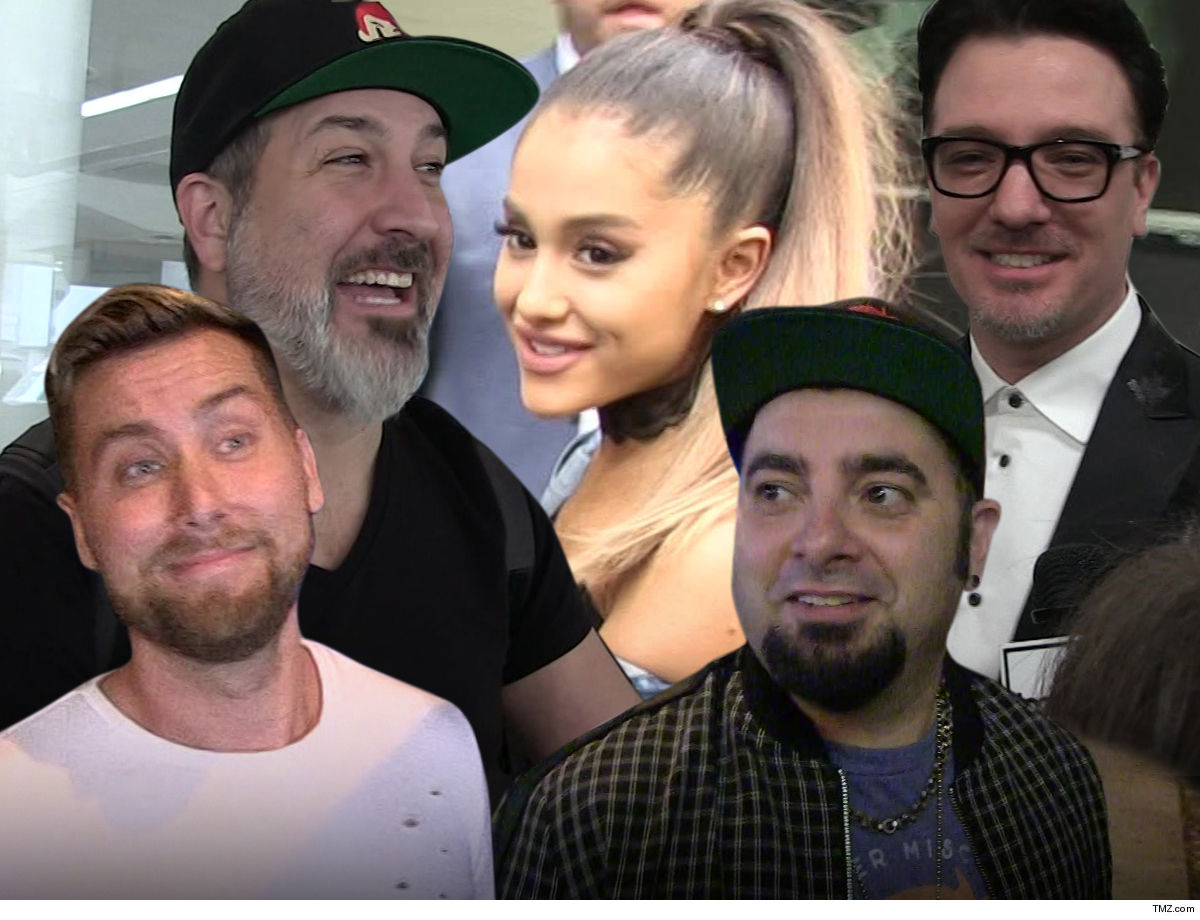 Ariana Grande is getting an assist from her favorite boy band … because we’ve learned  ‘NSYNC will definitely be joining her onstage at Coachella!!!

Our Coachella sources tell us ‘NSYNC is planning something with Ariana onstage Sunday night during her headlining set … the only question … will the ’90s heartthrobs sing, dance or do both?!?

Ariana’s gotta be thrilled for the chance to finally share the spotlight with ‘NSYNC … she was raised on their music and recently posted an old vid of her in the crowd at an ‘NSYNC concert, singing along in her mother’s arms.

The surprise collab makes ya wonder … will ‘NSYNC help Ariana perform her hit song, “Break Up With Your Girlfriend?” The single from her new album samples an old ‘NSYNC hit.

We’ve learned another important nugget, and it’s gonna burst your bubble … Justin Timberlake will NOT be involved. 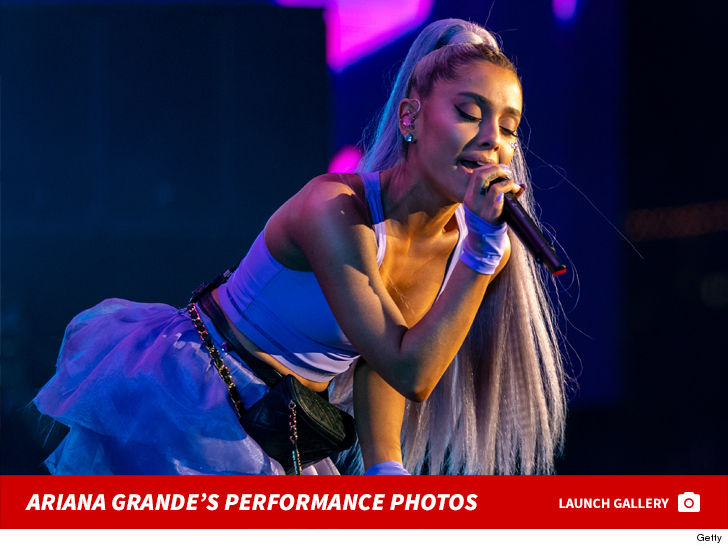