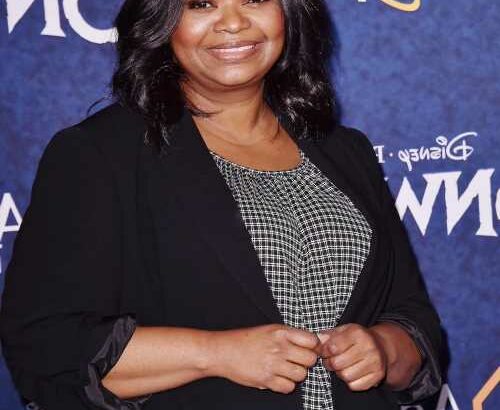 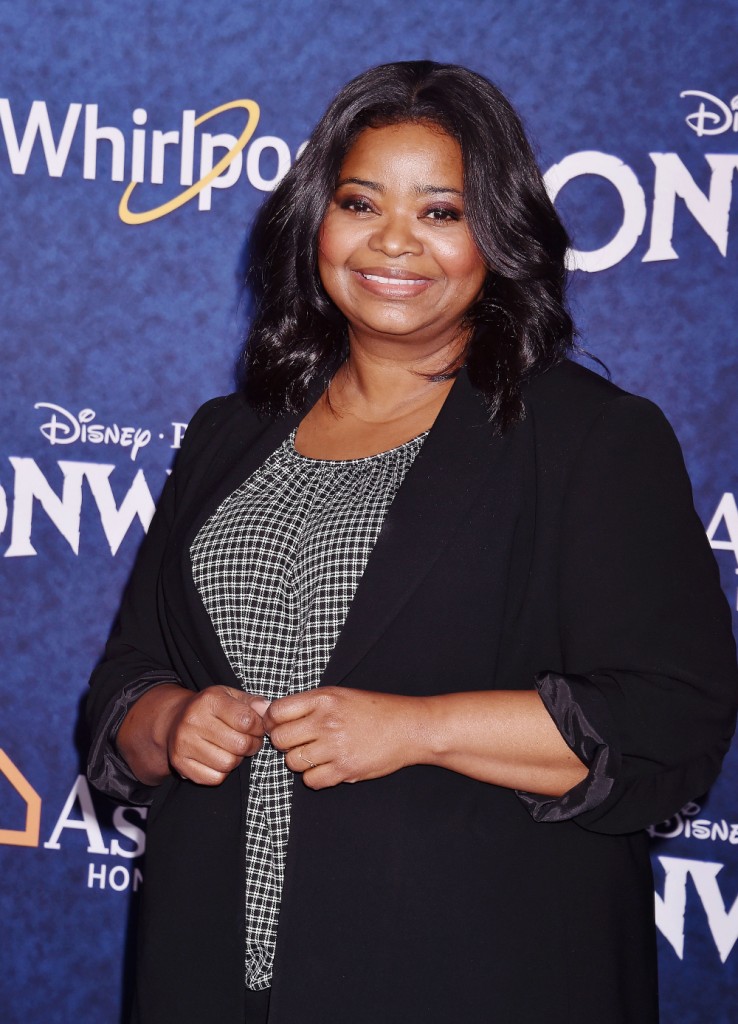 Octavia Spencer was on Ellen DeGeneres’ show seemingly to promote her film Encounter, but she also admitted that she likes to show up during Ellen’s Giveaway Days. Octavia is a fellow early decorator like Casey Wilson. She has an artificial tree that she buys the tree scent for too. And because every holiday needs some ghosts inserted into them, Octavia talked about hers. In fairness, Ellen is the one who asked. And I’m glad she did because I had no idea Octavia had a ghost in her home. Apparently, she has the ghost of a former Westerner star who owned the home before her who drives off the cruddy people. But they have an understanding. They have “boundaries” to maintain an amicable living situation.

Octavia Spencer is revealing the unexpected guest she shares her house with: the ghost of a Western film star.

Spencer, 51, opened up about her supernatural roommate during a Friday appearance on The Ellen DeGeneres Show. In a sneak peek for her episode, The Hidden Figures star told host Ellen DeGeneres that her home is haunted, but she welcomes the spirit’s presence.

“I need to know about your house being haunted, because I really love stories like this,” DeGeneres, 63, told Spencer, admitting to her guest that she truly believes in ghosts.

“I do too,” Spencer replied, before explaining, “I grew up watching Westerns, and I bought this house, and it was owned by a guy who did Westerns, so I must have been a fan of his.”

“I love him, because he kind of sorts out the bad people that shouldn’t be there,” Spencer explained. “He runs them out.”

“If they stay at my place, they don’t wanna come back. And that’s how I know that they don’t belong here,” she continued. “If you’re a person that belongs there, everybody is like, ‘Oh, your place is so welcoming. It’s so great.’ And that’s how I feel about it.”

When DeGeneres asked if she’s experienced any spooky moments at home, like doors closing on their own, Spencer said, “Well, when I leave for a long time he’s a little shady.”

“The doors close, the lights go off when I turn them on,” she said. “The only problem — I love my ghost, I just don’t want you bringing your ghost to my house. I don’t want anybody’s ghost thinking they can be friends with my ghost.”

Spencer added, “My ghost can haunt me, but he doesn’t haunt me. We have boundaries.”

I love every part of this story, but my favorite is the ghost getting his nose out of joint when she goes away for a while. That’s so Hollywood– pay attention to meee! I think it’s true, like the show Ghosts* suggests, once a human pays attention to a spirit, they don’t want to be ignored. It must be boring spending all that time unnoticed. But it’s paying off for Octavia because Dusty McGhost is filtering out the riffraff for her. I don’t know the ghost rules. A lot of people say they are bound by where they died. But I purchased a pair of pants for my son’s Halloween costume and in it was a linen handkerchief. It was soiled, which I know is gross and we washed it, but I think the owner was still connected to it. We included it in our Samhain ritual and invited its owner to come live with us. I swear to God I’ve smelled aftershave in various parts of the house since. Plus, he has a lot to say with our record player. He loves Jazz but not some of our 80s artists. Strangely, he enjoys Panic at the Disco. And a hand towel that was very much on the floor when I left a bathroom was on the counter when I turned around. I have a stocking for him but I’m not sure what you get a ghost for Christmas.

Hopefully Octavia’s ghost will like her take on A Christmas Carol with Ryan Reynolds and Will Ferrell. They star in a musical called Spirited on Apple +. Unfortunately, it won’t be out until next year. However, Octavia also produced an important documentary called Right to Try about trying to find a cure for HIV, although it also speaks to the larger problems with Big Pharma in general. That’s currently streaming on Peacock. No wonder Dusty McGhost is looking out for Octavia, she’s worth protecting.

*the CBS version of Ghosts has gotten better. The D&D episode was great. But the original BBC version is really good, if you haven’t seen it. 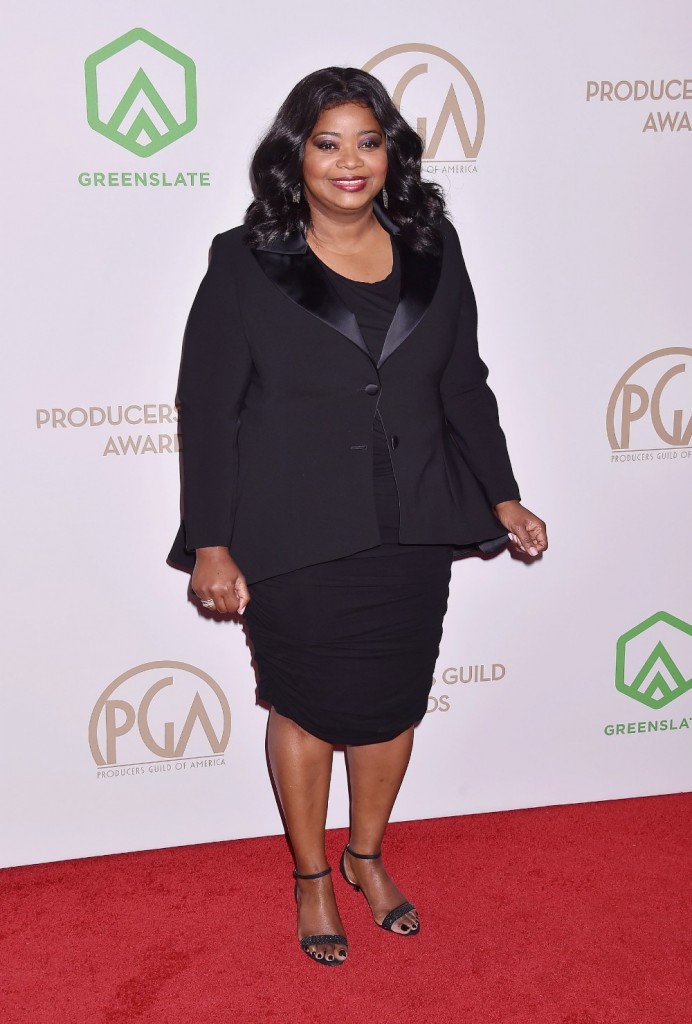