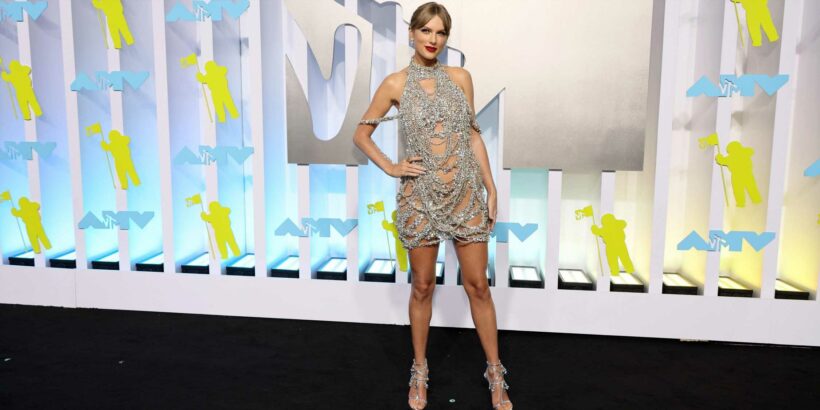 Hear that? It’s the sweet sound of Swifties everywhere legit crying because Ms. Taylor Swift is at the 2022 VMAs wearing *the* most iconic, glitzy, naked-y (?!?!) dress, all the while being nominated for multiple awards including Video of the Year for “All Too Well.” 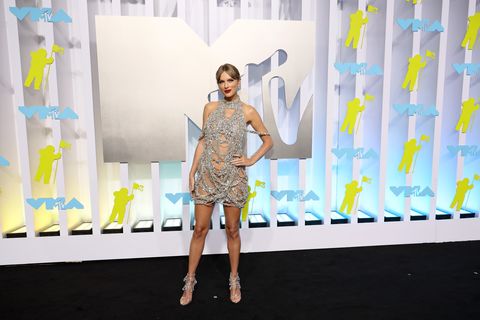 Initially, people thought that the singer wouldn’t actually show because she’d be too busy working on her new era. At least judging from unverified fan speculation on Twitter, which claimed she was spotted filming a music video in late July.