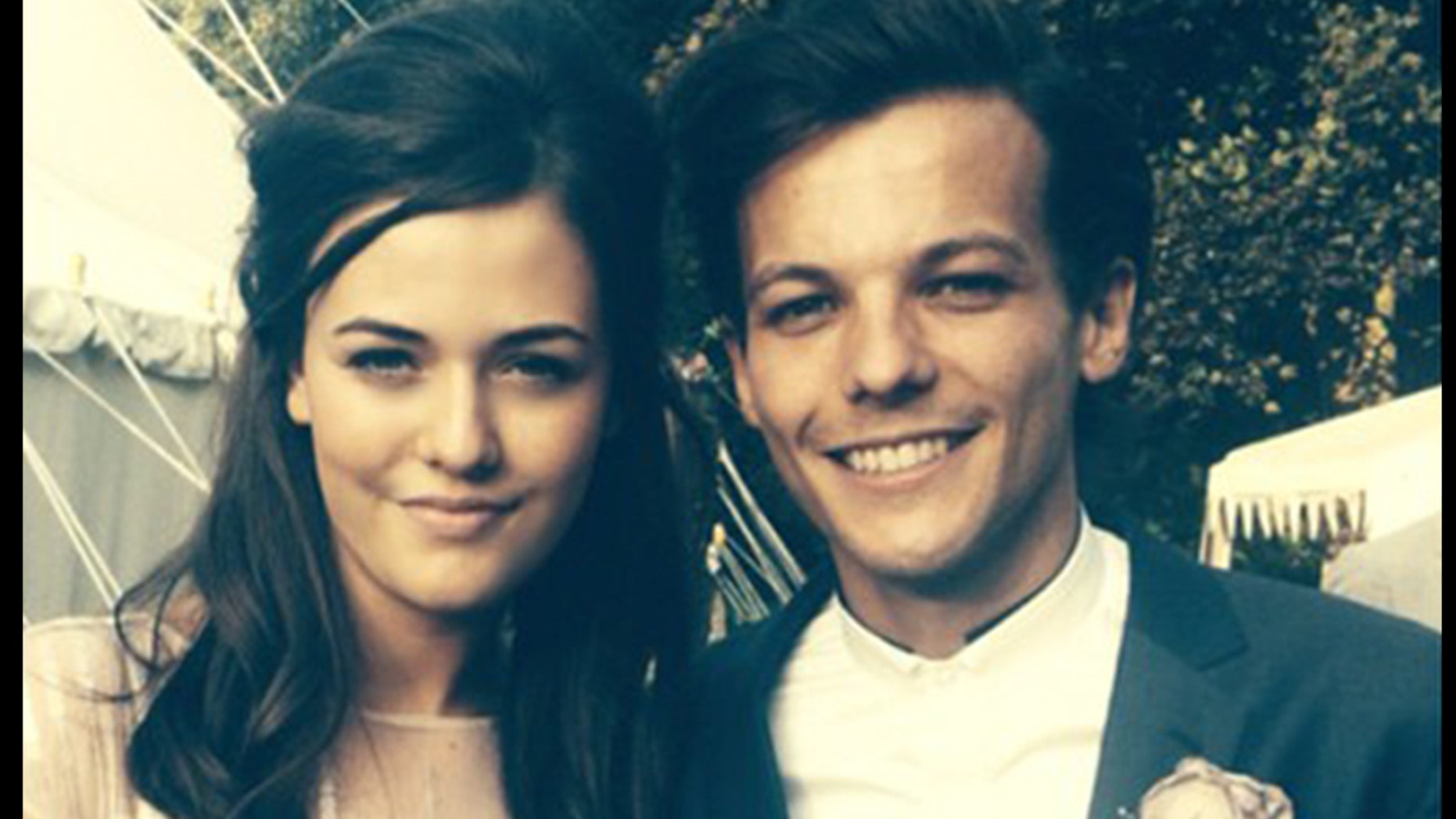 One Direction star Louis Tomlinson’s sister, Félicité, has died, the singer’s reps confirmed to Fox News on Thursday. She was 18.
(Instagram)

One Direction star Louis Tomlinson’s sister, Félicité, has died, reps for the singer confirmed to Fox News on Thursday. She was 18.

Félicité died Wednesday at her studio apartment in London after she collapsed following a suspected heart attack, according to The Sun.

A person who was with Félicité immediately called 911. However, despite first responders' efforts to resuscitate her, she was pronounced dead at the scene, The Sun reported, adding that her exact cause of death was being treated as “unexplained" for the time being.

“Félicité was an absolutely adored young woman who was loved by Louis and her whole family,” a source told the UK outlet.

“They are all totally devastated, as you can imagine,” the insider added. “She had so many friends and was such a positive happy person. It’s a massive loss to the world. She was a loveable, caring, bright, passionate, popular and beautiful young lady.”

Félicité was an aspiring fashion designer, according to The Sun. She was also a social media influencer – known as Fizzy – with over 1 million followers.

Tomlinson, 27, did not immediately address his sister’s death publicly.

The tragic news comes two years after Tomlinson’s mother, Johannah Deakin, died of leukemia in December 2016. She was 43.