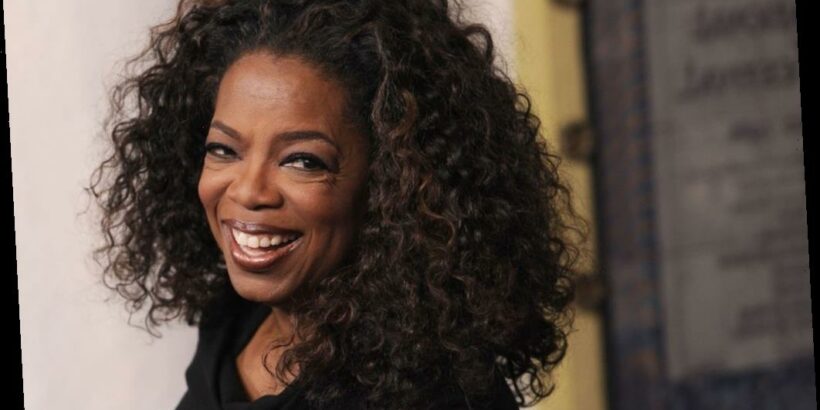 Oprah Winfrey is living the life we’ve all dreamed of. She has her own magazine, television network, and even heads a book club that attracts millions of readers a year. Perhaps most significantly, she spent 25 years sitting next to some of our favorite celebrities and stars — forming friendships and asking them important questions.

Throughout her decades of stardom, we all believe Oprah rose to the top through her work ethic and natural charisma. But, after hearing the opinion of some other A-listers, the real truth may be… her scent?

Born in rural Mississippi, Oprah’s journey to billionaire status was an uphill battle. She faced sexual abuse at the hands of relatives and trusted friends, enduring years of torment before relocating to Tennessee. There, she lived with her father and eventually attended the state university.

She lacked the high-up connections often required for breaking into show business. She didn’t even discover her passion for public speaking and presenting until she entered a radio job on a whim. From that point on, she dedicated herself to her dreams.

In 1976, she moved to Maryland for her very first hosting gig. Just ten years later, she would launch The Oprah Winfrey Show, which brought in $125 million in its first year, according to Biography.

Throughout her career, Oprah has used her show’s stage and her personal platform to begin discussions about crucial issues. From exploring racist biases to advocating for victims of sexual assault, history has consistently happened around the star. While she is known for giving out cars to her audience members, she also has made significant — if more subtle — contributions to charitable causes.

It seems as though everyone knows about Oprah’s goodness… and apparently, so does everyone’s nose. As with many other celebrities, fans have speculated that the star must smell like happiness and sunshine. Although The Oprah Winfrey Show has exited the air before we’ve invented smell-evision, two other celebrities have lent insight into the host’s scent.

Insider recalls a 2012 James Marsden appearance on Conan in which he divulged that Winfrey “smelled like diamonds.” For those of us who don’t regularly have access to large amounts of jewels to sniff, however, came the description by Andy Cohen, offered just one year later.

A fan in the crowd at Watch What Happens: Live did us all a favor by challenging the host to smell the night’s guest of honor. According to Insider, Cohen obliged and quickly reported that the billionaire’s scent had a “floral note, with a hint of gardenia and bountiful garden.”

Oprah chooses not to indulge in perfume

Oprah neither confirmed nor denied reports of her smell, although she did share that she doesn’t wear perfume. We wouldn’t pay for scents either if we naturally smelled like diamonds.

Still, she isn’t afraid to indulge when it comes to hygiene. The star once shared that among her prized possessions is a marble bathtub that is carved to perfectly fit the shape of her body. Though she is widely admired for her down-to-earth, relatable personality, she does occasionally offer us a glimpse into the lavish lifestyle her talents have earned her.

She still cuts corners where she can — choosing to grow her fruits and vegetables, rather than paying the exorbitant prices of the grocery store. Perhaps that’s what Cohen was picking up when he sensed a “hint of gardenia.”