The former talk show queen admits she briefly considered a political run, but she’s convinced that she can’t survive ‘in that political structure.’

AceShowbiz –
Oprah Winfrey has reiterated there’s no chance she’ll run against Donald Trump to become U.S. President, insisting the job would kill her.

The media mogul and former talk show queen has confessed she briefly considered a political run, and she stirred up support after she gave a stirring speech at the Golden Globe Awards in February. 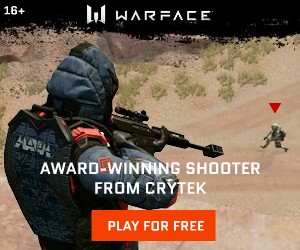 Oprah even asked God to give her a sign, but now she’s convinced that the White House isn’t the place for her, and in a new British Vogue interview she makes it clear that she has no interest in America’s top job.

“In that political structure – all the non-truths, the bulls**t, the c**p, the nastiness, the backhanded backroom stuff that goes on – I feel like I could not exist. I would not be able to do it,” the 64 year old tells the publication.

“It’s not a clean business. It would kill me.”

In the new interview, Oprah also talks about Prince Harry and Meghan, Duchess of Sussex’s royal wedding in May, which she attended, further addressing her decision not to wear a cream outfit Stella McCartney had designed especially for her.

As a result, McCartney had to rethink the outfit at the last minute – and Oprah arrived at the ceremony at Windsor Castle in pale pink.

Oprah was clearly impressed, as she wears another McCartney outfit on the cover of the new Vogue.