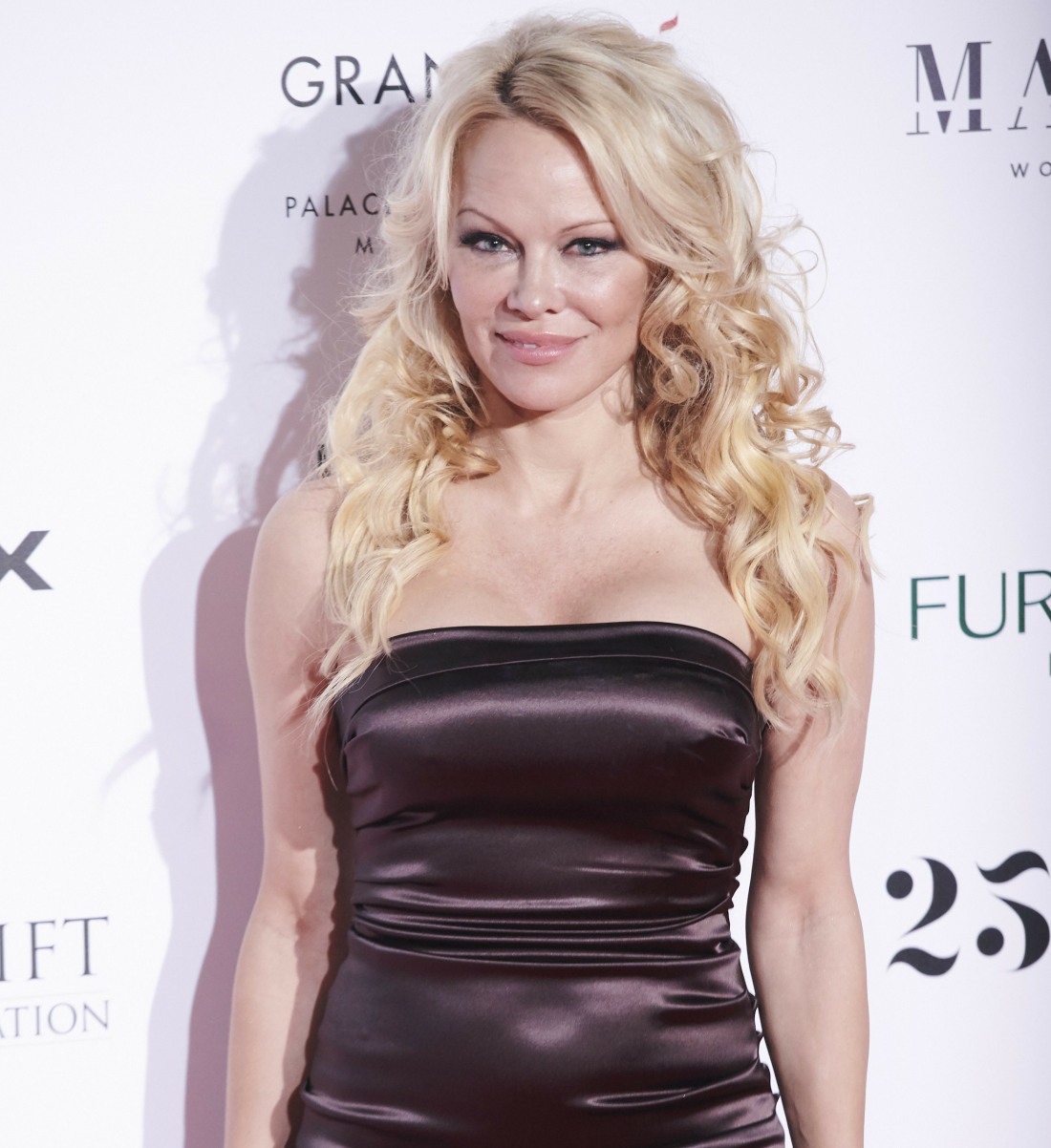 Admittedly, in the months-long blur of the #MeToo movement rocking Hollywood one year ago, some stories fell through the cracks. I did cover Pamela Anderson’s interview, about 11 months ago, where she blamed all of Harvey Weinstein’s victims for, like, putting themselves in some kind of “position” to be harassed, assaulted and/or raped. That Pam story was begging for a follow-up that never came… until now. Pamela is clearly off her rocker. Or maybe she’s just not self-aware, or self-reflective about what she’s actually saying. Pamela has spoken before about being molested and victimized as a child, but she’s got that white-woman Stockholm Syndrome thing where she’s still talking about how the #MeToo movement is trash or something. Some quotes from her interview with Australia’s 60 Minutes:

On Harvey Weinstein’s victims: Anderson, 51, brought up the allegations against Harvey Weinstein and said it was “common sense” to avoid those types of “business meetings.” “My mother taught me don’t go to a hotel with a stranger. If someone opens the door in a bathrobe and it’s supposed to be a business meeting, maybe I should go with somebody else. I think some things are just common sense. Or, if you go in … get the job. I’m Canadian, I’m going to speak my mind. I’m sorry, I’m not politically correct.”

[From Page Six and Fox News]

I would go on and on about how Pam is an idiot – and she is – but I’d just like to point that there are probably more women who think just like this. Those women see Christina Blasey Ford or Annabella Sciorra or Lupita Nyong’o discussing in detail how they were victimized, and those women believe “well, it wouldn’t happen to me, those women are trashy, they brought it on themselves, they’re complicit in their own victimization.” Women like Pam believe that if denigrate victims, then men will think they’re “cool” and f–kable and “real women.” Internalized misogyny is a hell of a thing. 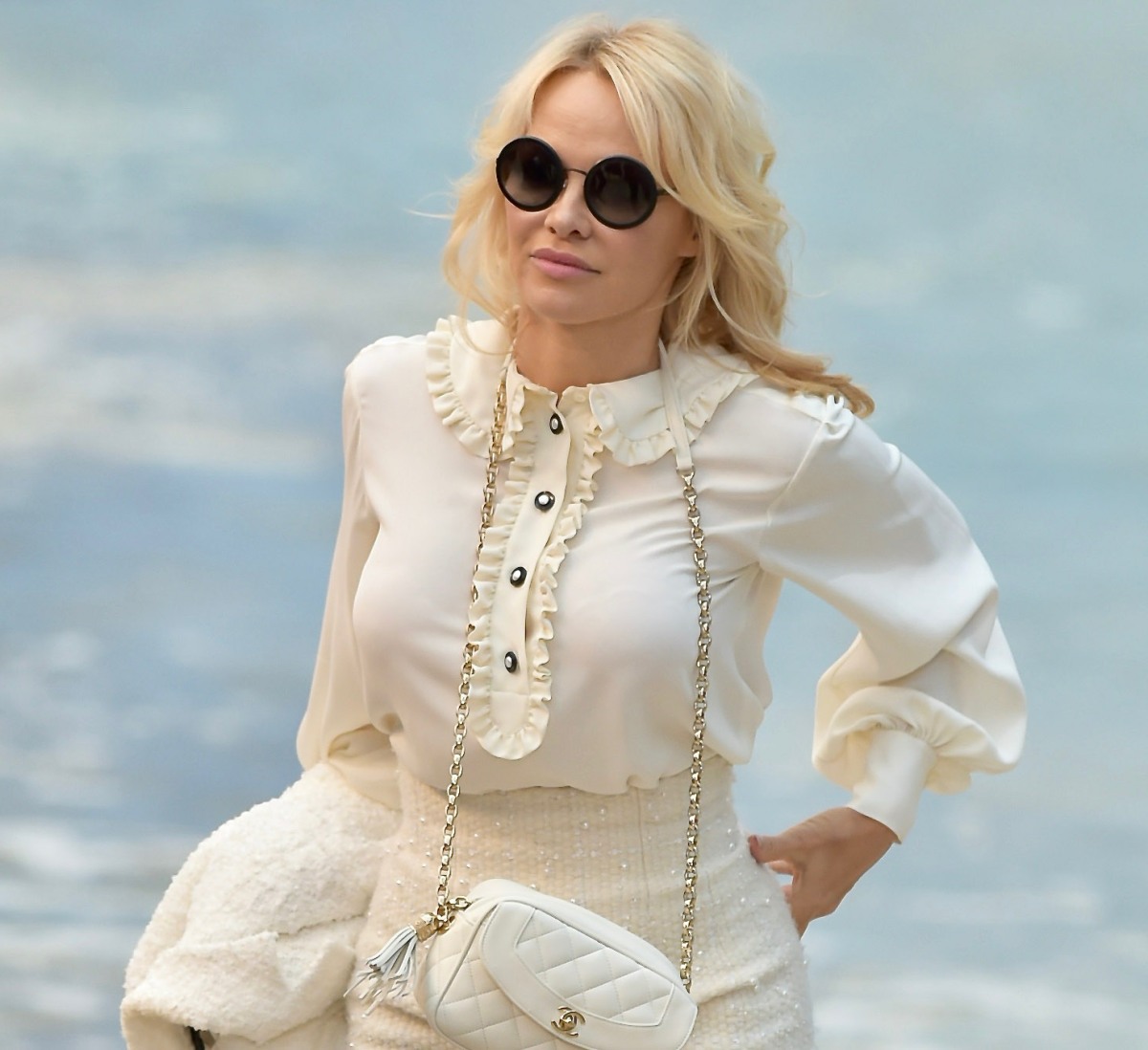