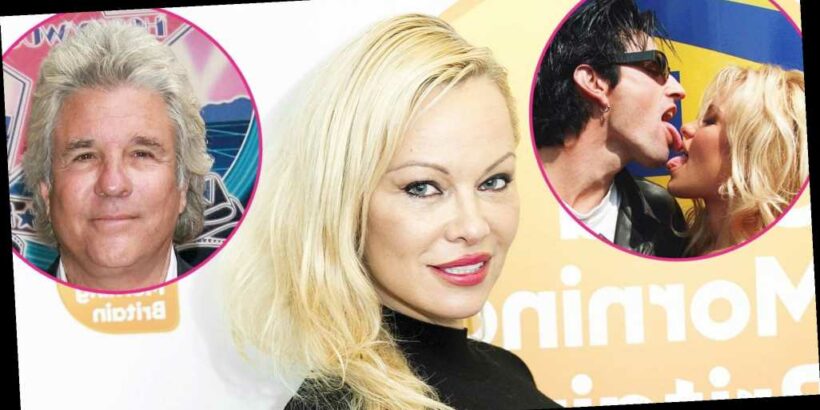 Pamela Anderson’s high-profile relationships, engagements and marriages have been making headlines since she became an international sensation in the early 1990s.

“Love is the most important thing in the world,” the model said in a 2017 interview with W magazine. “Everything else is meaningless, really.

Through the years, Anderson has walked down the aisle five times. Her first husband was Tommy Lee, to whom she was married from 1995 to 1998. She was then wed to Kid Rock from 2006 to 2007 before moving on with Rick Salomon, whom she called her husband twice — first from 2007 to 2008 and then again from 2014 to 2015. She later claimed to have married Jon Peters, who was one of her first boyfriends more than 30 years before they reconciled their romance. However, their 2020 wedding was not legally binding, and they split less than two weeks later. She surprised fans once again later that year by tying the knot with her bodyguard Dan Hayhurst.

Scroll down to see Anderson’s dating history from the ‘80s to present day. 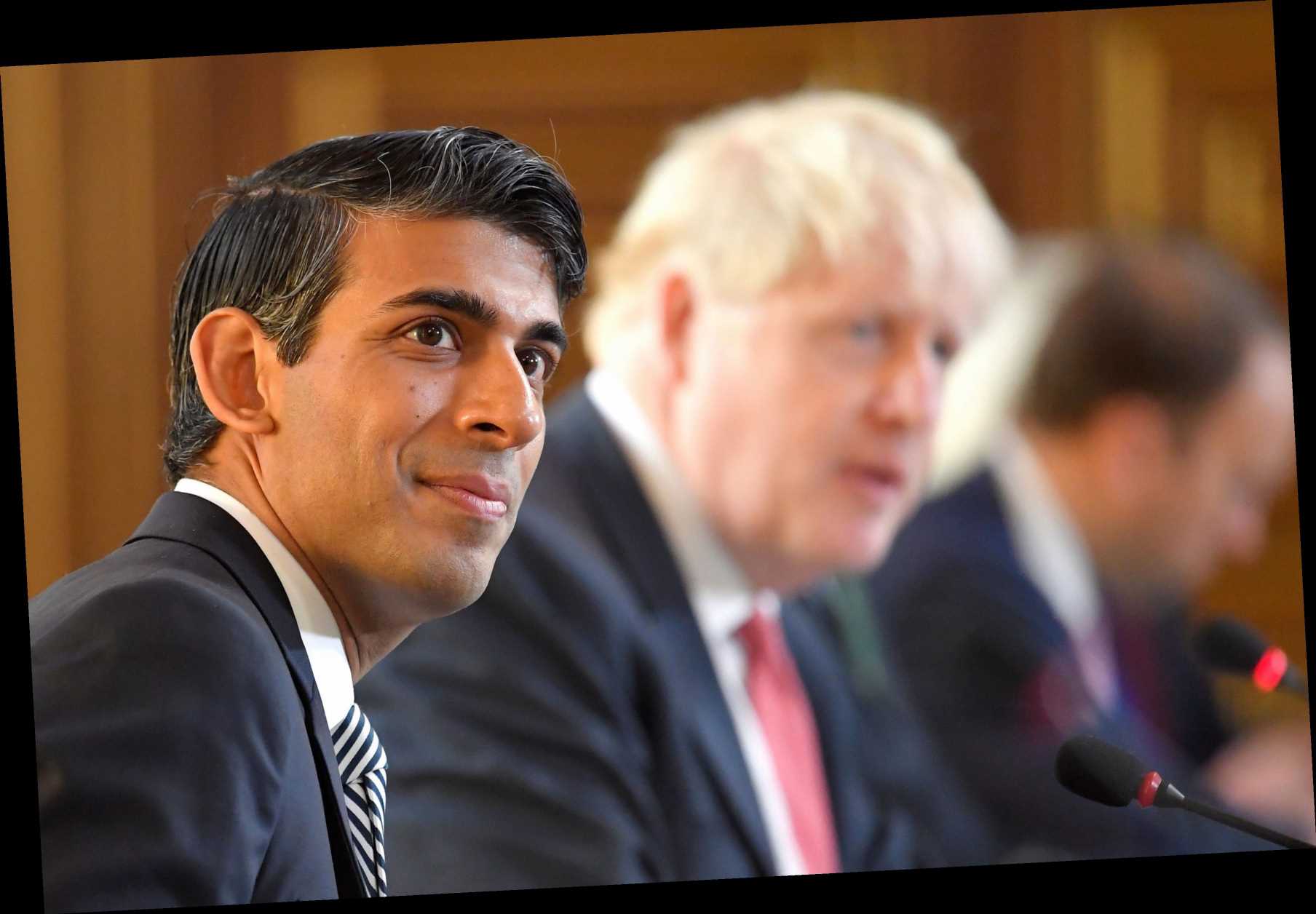 What time is Budget 2021 today? When Rishi Sunak’s announcement starts and how to watch the speech live