Brandon Thomas Lee is on board! The eldest son of Pamela Anderson spoke out for the first time since her secret wedding to movie mogul Jon Peters.

“I’m incredibly happy for my mom and Jon,” Lee, 23, said in a statement to Fox News on Tuesday, January 21. “They’ve known each other for over 35 years, and I wish them luck in this next chapter of their lives together. I will support the happy couple however I can, and I’m excited to get to know Jon’s family even better.” 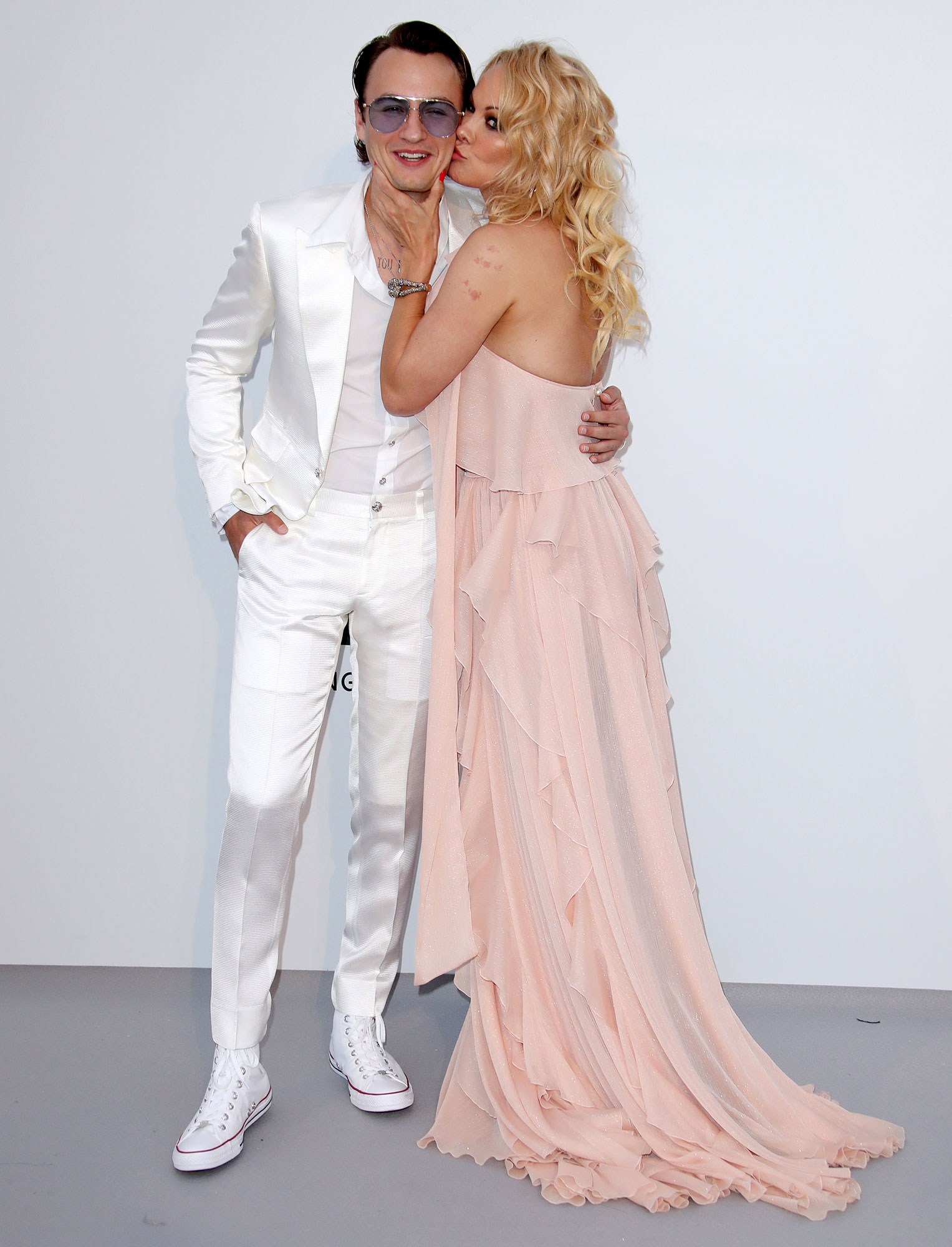 The Baywatch alum, 52, and the A Star Is Born producer, 74, quietly tied the knot in a private ceremony in Malibu on Monday, January 20.

“Pamela has never seen her full potential as an artist. She has yet to shine in a real way. There is much more to her than meets the eye, or I wouldn’t love her so much,” Peters said in a statement to The Hollywood Reporter on Tuesday. “There are beautiful girls everywhere. I could have my pick, but — for 35 years — I’ve only wanted Pamela. She makes me wild — in a good way. She inspires me. I protect her and treat her the way she deserves to be treated.”

Anderson, for her part, wrote a poem for her new husband that she shared with the magazine. It read in part, “He’s been there all along / Never failed me / I’m ready now / And he’s ready too / We understand and respect each other / We love each other without conditions.” 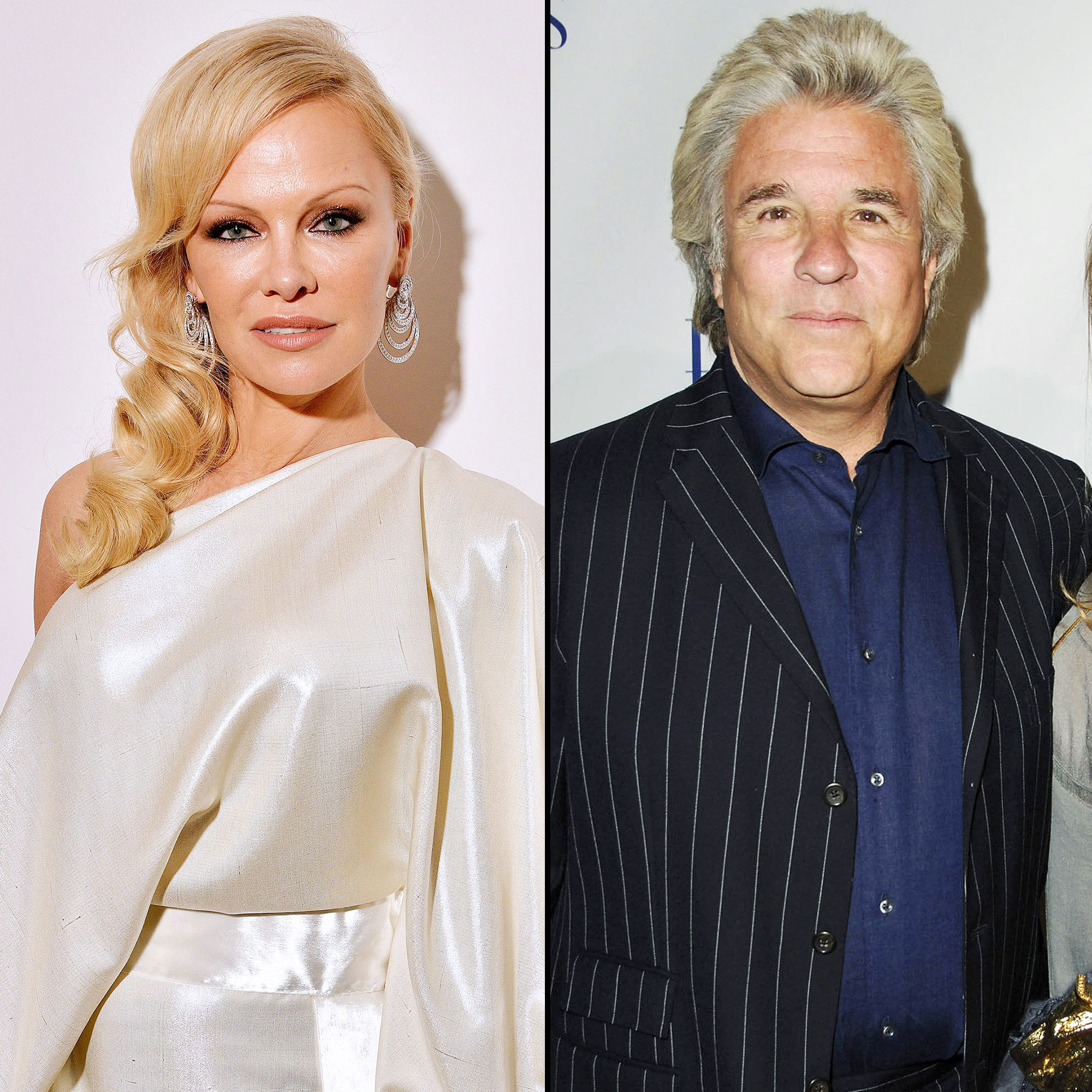 The newlyweds previously dated in the late 1980s after meeting at the Playboy Mansion. They lived together at the time — and Peters even proposed, but Anderson turned him down due to their 22-year age difference. They quietly rekindled their romance in late 2019 after her split from soccer player Adil Rami.

This is the fifth marriage for both. The model was previously wed to Tommy, 57, from 1995 to 1998, Kid Rock from 2006 to 2007 and Rick Salomon from 2007 to 2008 and again from 2014 to 2015. The former hairdresser, meanwhile, was formerly married to Henrietta Zampitella, actress Lesley Ann Warren and fellow producers Christine Forsyth-Peters and Mindy Peters. He has three children.