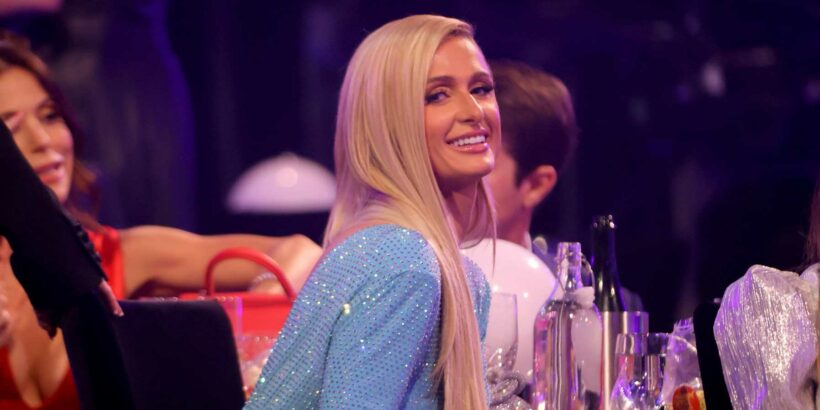 Paris Hilton was one of many celebrity friends of Britney Spears and Sam Asghari who showed up to celebrate their nuptials this week. The pair go way back, and there was no way Hilton would ever miss such a big day for her pop star friend. And it turns out, she did miss something pretty big to be there.

On Friday, Hilton released an episode of her This is Paris podcast which sounds like it was recorded right after the epic festivities. She revealed that she had been scheduled to DJ that same night and had to back out—and the person she was going to be DJing for was President Joe Biden. The performance was for his Summit of Americas dinner at the Getty Villa in Los Angeles.

“I was actually asked to DJ for the president and all of the other presidents from around the world for the dinner,” she said on the episode. “But this was more important to me.”

Hilton was also tasked with keeping the event a secret.

“[I] was keeping it top secret all week,” she said. “Literally, I did not tell anyone, not even the people I asked [for] dresses that were sent, my whole team, my glam, my driver, everyone.”

She continued, “I’m not gonna into any details because it was the princess bride’s night and that’s her story to tell, but all I can say is that I am just so incredibly happy for her…She looked stunning. It made me so happy to see that she found her fairytale and they are a beautiful couple and just glowing.”

The ceremony was held at Spears and Asghari’s home in Thousand Oaks, California, and in addition to Hilton, guests included Madonna, Selena Gomez, Drew Barrymore, Maria Menounos, Ansel Elgort, will.i.am, and Donatella Versace. Spears was even wearing a Versace wedding dress as she walked down the aisle. It definitely sounds like a once in a lifetime event.