Paris Jackson rocked a stylish and colorful look when stepping outside in Paris, France right before starting her first concert tour.

Paris Jackson, 23, flaunted an epic look in Paris, France on March 6. The daughter of the late Michael Jackson wore a multi-colored long sweater with various designs as a mini dress along with black thigh-high platform boots as she was photographed walking in the popular city. She added to her look with a black necklace and dangling earrings as her shoulder-length blonde hair stayed down. 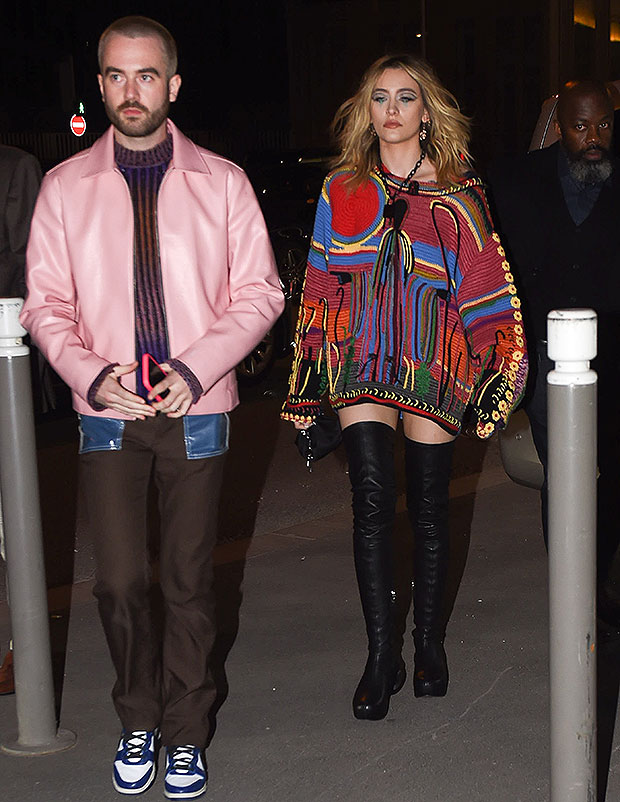 The beauty also rocked cool makeup that included standout eyeshadow as well as a green color that spread down under the bottom of her eyes. She also had on a mauve-colored lipstick that went perfectly with her outfit and had her nose ring on full display. There were definitely some 1980s Madonna vibes given off from her features and it was incredible! 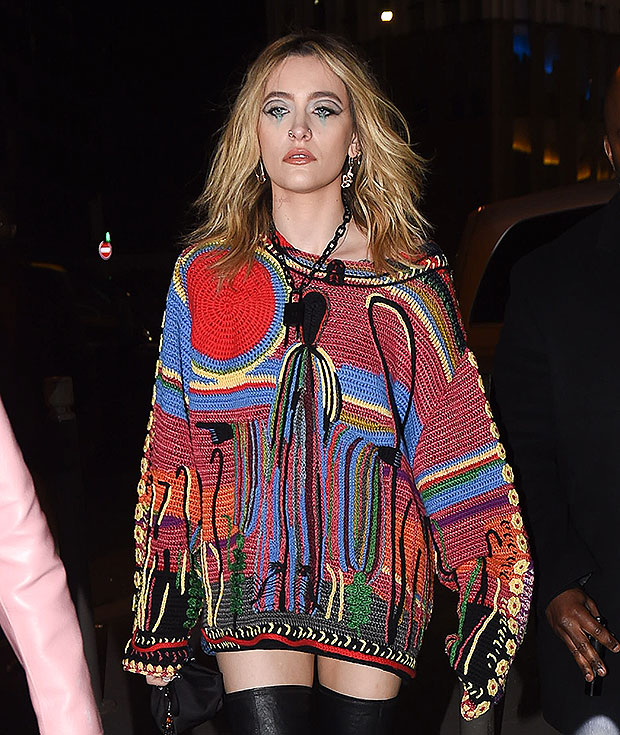 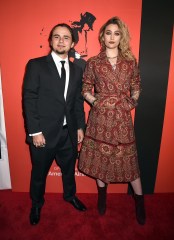 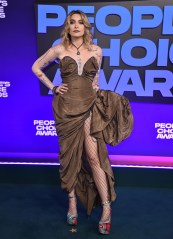 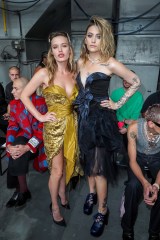 Paris has been in the “city of love” because of Paris Fashion Week and has been making some lasting impressions while there. She showed up to the Vivienne Westwood show in another epic outfit choice. It included a brown and red sheer polka dot dress with a high slit and a dark purple belt around her waist. She also wore matching peep toe heels with straps.

When Paris isn’t busy showing up to fashion events, she’s working hard on her music career. The singer is gearing up for her first concert tour with AEG. She is set to play a show in France this weekend before coming back to the U.S. and playing several shows in cities like Las Vegas, Los Angeles, Seattle and Portland, according to TMZ.

The talented star took to her Instagram story to post clips from a show that already seemed to take place and she looked as happy as could be while playing guitar and singing her heart out with her fantastic vocals. She also took the time to make small speeches in between each song and expressed her gratitude for the audience and for getting a chance to play in other countries.