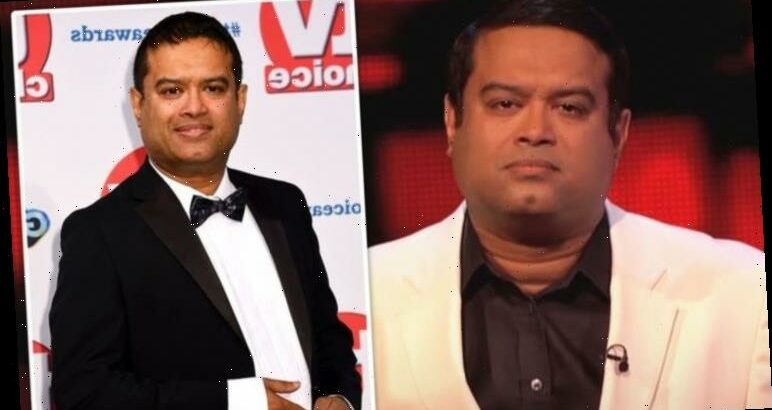 The Chase: Paul Sinha says the show ‘won’t fire him’

The Chase star Paul Sinha, 50, – known as the Sinnerman on the quiz show – was diagnosed with Parkinson’s in 2019. In his Twitter bio, he has warned he will block anyone who points out any mistakes he makes in his tweets.

In view of his 179,000 followers, his bio reads: “My typing has been slowed down by a degenerative disease.

“If you have a go at typos or punctuation, I’ll count that as a block.”

Parkinson’s disease is a condition that affects the brain and movement.

It causes problems such as shaking and stiffness that get worse over time. 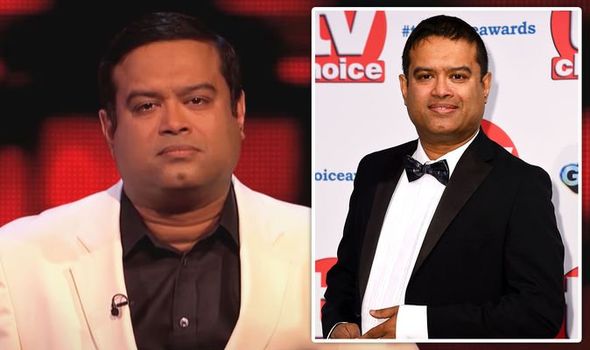 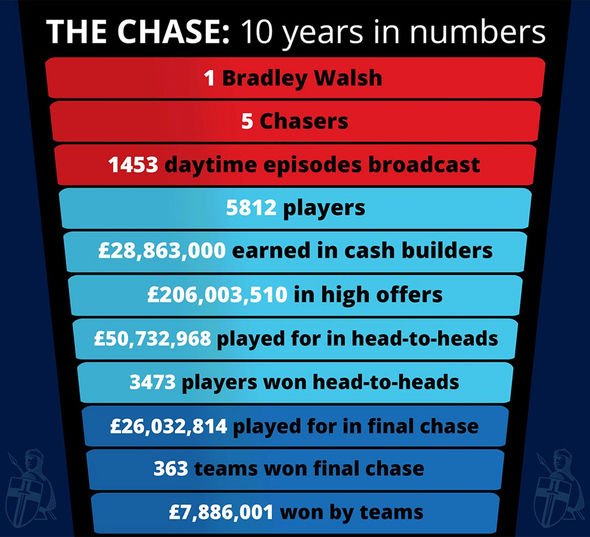 The three main symptoms include; involuntary shaking of particular parts of the body (tremor), slow movement and stiff and inflexible muscles.

Paul is one of the six chasers on the show alongside Mark Labbett, Jenny Ryan, Shaun Wallace, Darragh Ennis and Anne Hegerty.

Last year, he said he would quit the show if he felt he couldn’t keep up with answering questions at speed. 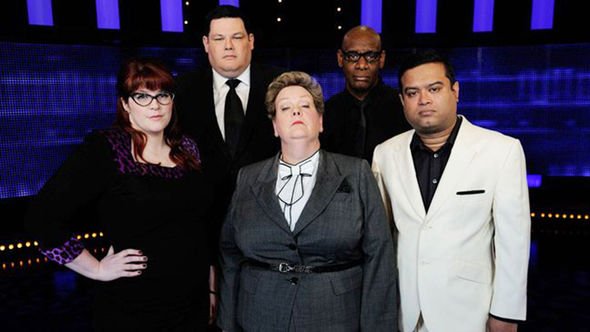 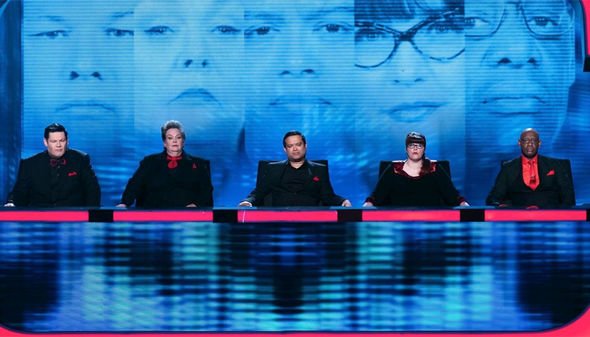 “I do know that when I stop answering questions at speed, The Chase won’t fire me, I’ll say, ‘It’s been a lovely journey, you’ve treated me very well, see you later’.”

He went on to say he had been trying to stay positive, adding: “Health is dependent on positivity, positivity increases your chances of wellbeing.”

The quizmaster added he didn’t have the option to be “mawkishly miserable” about his condition.