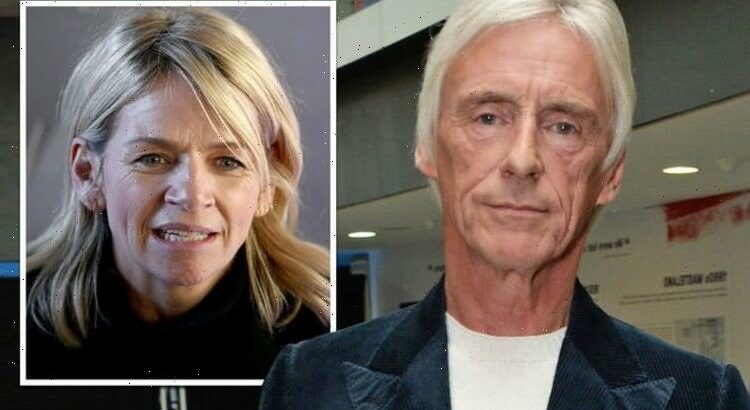 Paul Weller was due to make an appearance on BBC Radio 2, but DJ Zoe Ball and her Breakfast Show team were unable to get in contact with him. The 62-year-old singer was scheduled to talk about his brand new album Fat Pop after recording some tracks for the station.

As the interview approached, Zoe confessed that they couldn’t get in touch with the musician.

She then issued an apology to listeners.

The 50-year-old radio star then reached out to his family members, asking them to get into contact if they knew where he was.

The mum-of-two later said that the performer, who has a busy week ahead promoting his new release, might have slept in. 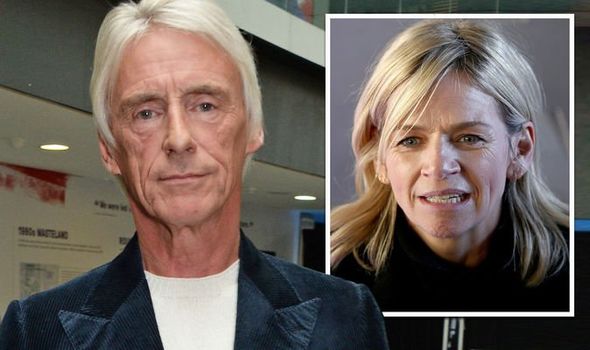 “I’ll be totally honest with you lovely listeners, we’re having a bit of trouble getting in hold of Mr Paul Weller this morning,” Zoe said.

“If any of his family members or anyone close to Paul Weller is anywhere near him or has the number.

“We can’t get hold of him on the phone.

“Oh, he’s always been so rock and roll,” she went on to say. 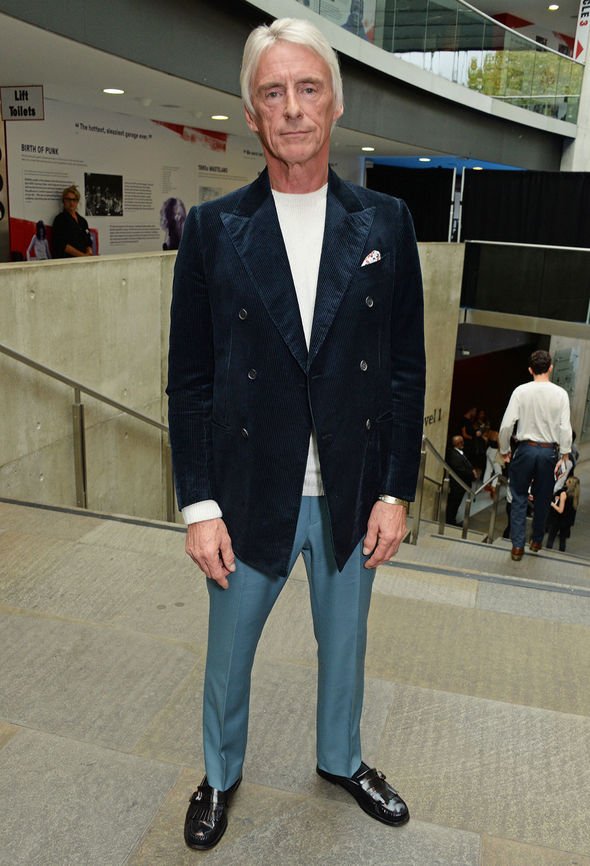 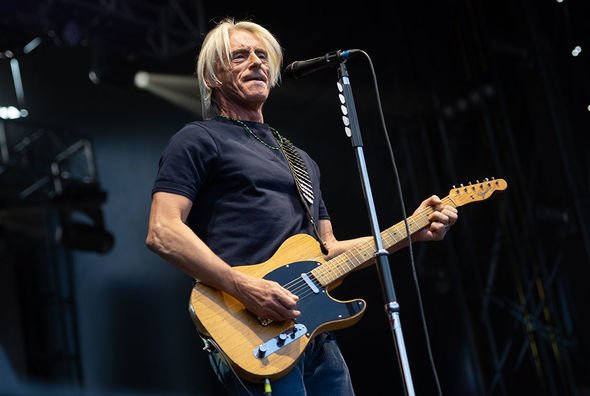 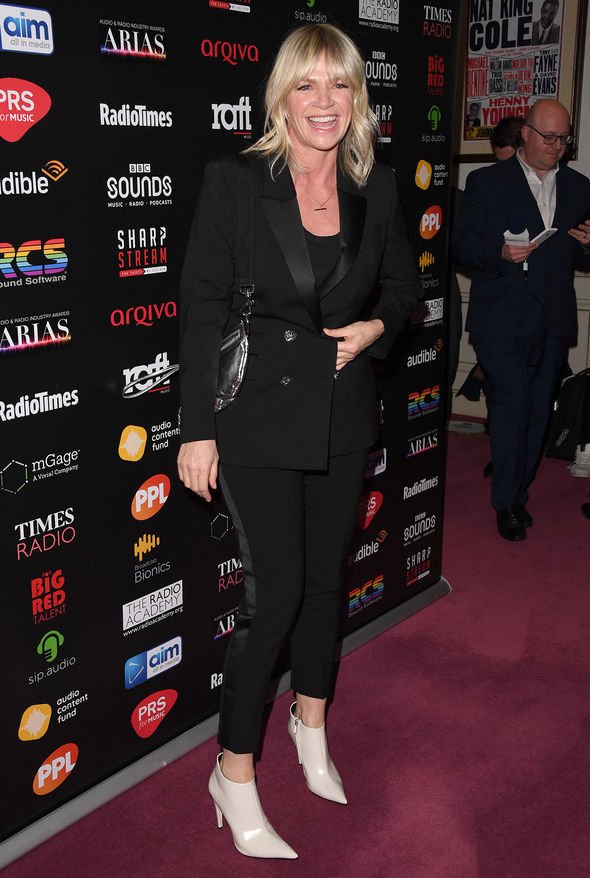 Paul had recorded some live music at home which was played instead, as Zoe spoke about the singer.

A little later, she said that today’s show had been “chaos”.

“I’m sorry we couldn’t bring you Paul himself,” she told listeners.

“I think he’s still asleep, he had a heavy night.”

Paul may have been celebrating the release of Fat Pop Volume One, which is out today.

According to the host it was written two weeks after his 2020 album On Sunset.

It would seem that lockdown provided the perfect opportunity for the musician to lay down some new tracks.

The frontman and his bandmates recorded their parts separately until they were able to come together when restrictions started to lift.

The singer described it as a “diverse collection of sounds”.

He added “Volume one” to keep options open for a second instalment, Zoe said.

Paul’s daughter Leah, 29, co-wrote one of the songs on the album with her dad.

The track Shades of Blue features on the latest release.