Paul Whitehouse, 62, who stars alongside his pal Bob Mortimer, 61, in BBC’s Gone Fishing series, revealed the kind of conversations they had during filming which drove him “round the bend”. The angling programme was initially a “therapy plan” for Bob who had just undergone triple heart bypass surgery.

The clock is ticking.

Paul’s admission about Bob comes as he and the TV star discussed why it was important for them to “open up” on the show following his procedure.

He began to share: “People say how refreshing it is to see two men open up.

“But I don’t really think of us as being those types of people.

“In fact, Bob’s philosophical questions sometimes drive me round the bend.” 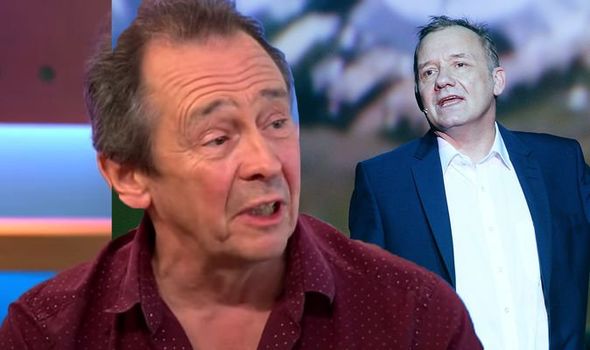 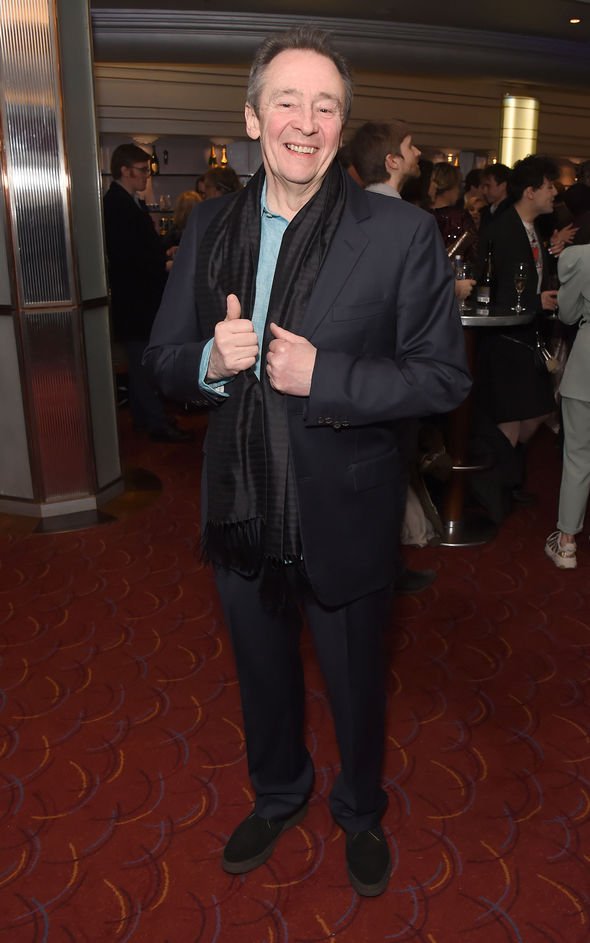 Bob also explained Radio Times: “Some people might think that you have to put your life on hold to come fishing.

“But, for me, fishing feels what life is all about.”

He went on to say: “It reminds us that the clock is ticking. 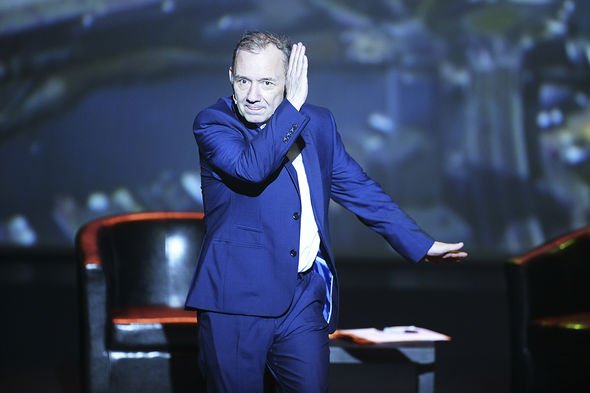 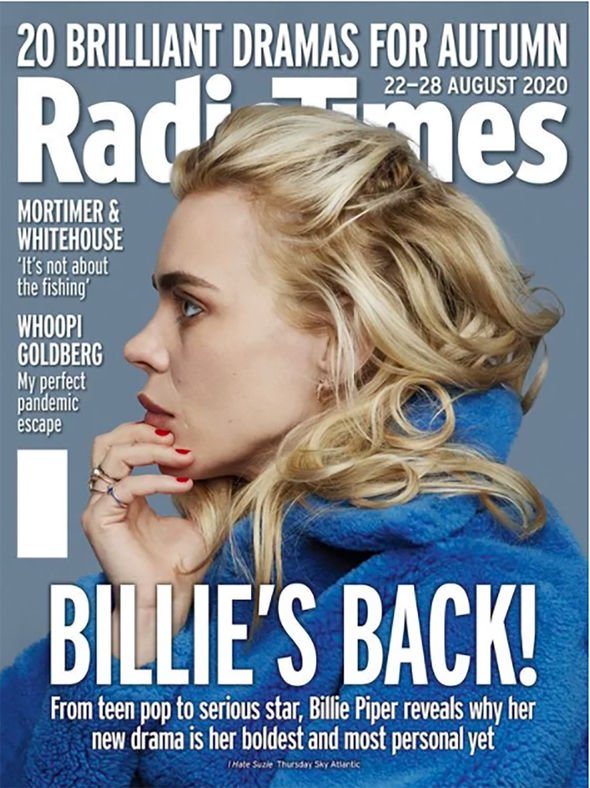 “And it never bothers me if we don’t catch anything – what’s far more important is us having a good time.”

Bob had heart surgery back in 2015 after doctors told him he risked having a heart attack on stage, had he and comedy partner Vic Reeves gone ahead with a live tour the same year.

The Shooting Stars presenter spoke out about his bypass after he discovered that 95 per cent of his arteries were blocked five years ago.

While Paul’s friend was recovering at the time, he invited him to go on a fishing trip and that was when they decided to make their own offering.

Paul shared: “His treatment had been significantly worse than expected, but I badgered him to come out fishing at Stockbridge on the River Test.”

Last year, Paul also suffered a health scare of his own, and couldn’t go ahead with a stage performance he had lined up.

While Paul managed to return to the stage, he then admitted he had to be more “careful” to the Mirror.

“I’m not getting any younger. I do a lot of heart rehab exercise, and cardio as well.

“I do some specialist stuff and then some bob-standard ‘bike to nowhere’, as I call it.”

He concluded: “I have to be a bit careful.”

You can read the full interview with Bob Mortimer and Paul Whitehouse Radio Times – out now.