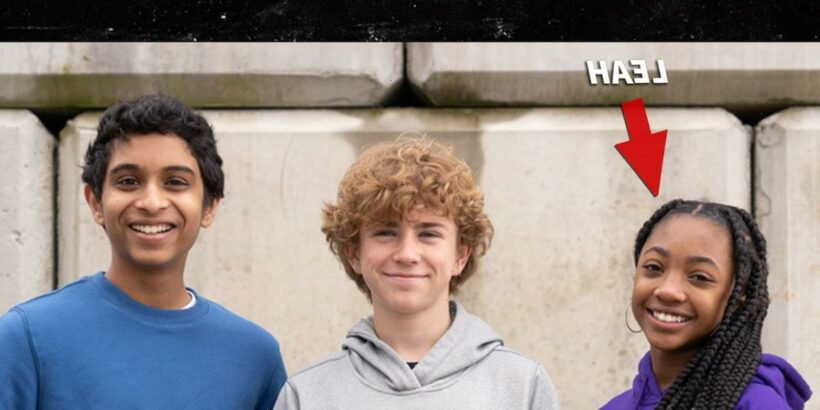 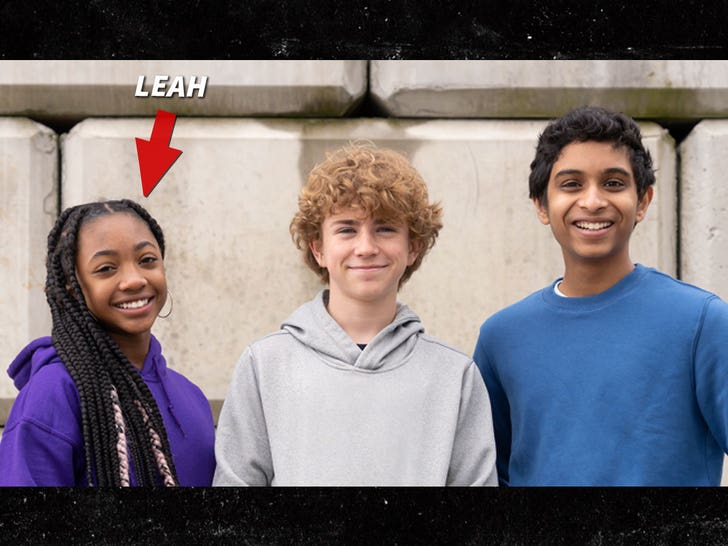 ‘Percy Jackson’ author Rick Riordan is slamming folks who are outraged that a Black actress is playing a character described in the books as white … calling the backlash racist.

Leah Jeffries was recently cast for the role of Annabeth Chase in the upcoming Disney+ series “Percy Jackson & the Olympians” … with some fans expressing outrage online because Leah doesn’t look the way Rick originally described.

Rick fired back Tuesday in a lengthy blog post directed at those who have a problem with the casting choice … saying it’s a shame he even has to address the issue, because he says the overwhelming response has been positive.

RR says anyone who has an issue with Leah’s casting should take it up with him … and he says negative comments being directed at her online are out of line and need to stop ASAP. 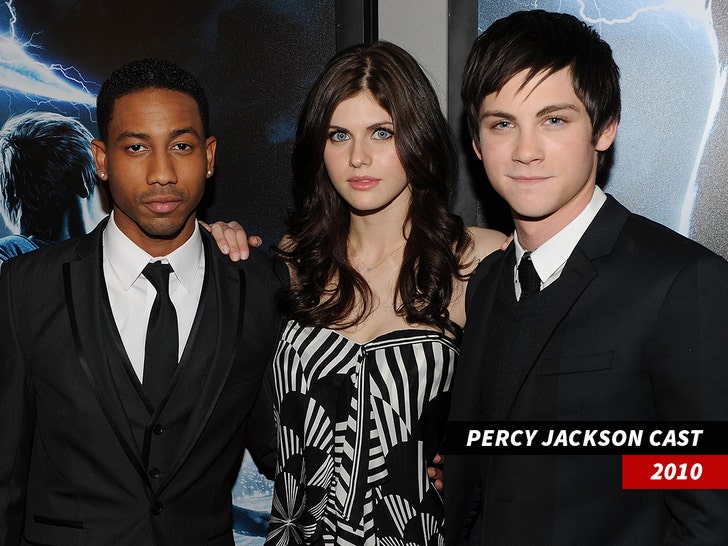 In the movie adaptions of Rick’s book, Annabeth is played by white actress Alexandra Daddario.

From the outset of casting for the Disney+ series, Rick says he made it clear he was looking for the best actors to bring to life the personalities of his OG book characters, and physical appearance was secondary.

After a yearlong process, Rick says Leah proved to embody Annabeth Chase … and he says people are just being racist when they express disappointment, anger and frustration that Leah doesn’t look the way they imagined Annabeth.

Rick says the focus on Leah’s skin color overlooks her acting chops … and he says people are judging her based on race without even seeing her play the part.

Bottom line for Rick … fans upset at Leah’s casting haven’t learned anything from his books.