Here comes the groom! Pete Davidson has called upon Queer Eye’s fashion guru, Tan France, to help dress him for his wedding to Ariana Grande.

France, 35, opened up about the exciting collaboration while speaking to the New York Post’s Page Six on Tuesday, June 26. “He asked if I’d help him, the answer is yes,” said the Netflix star, who previously helped Davidson amp up his look during a March Saturday Night Live promo. 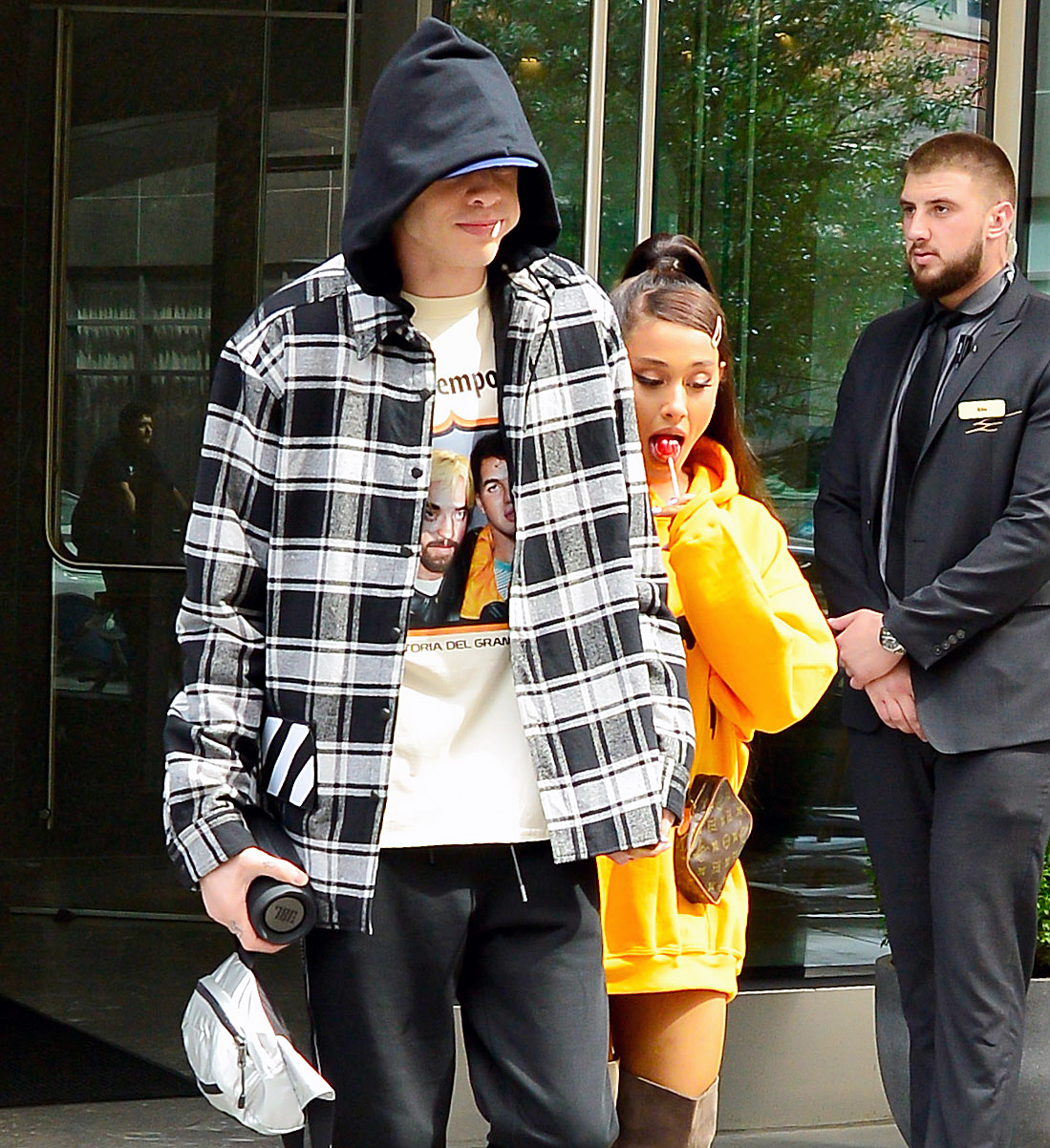 Earlier this month, Us Weekly exclusively revealed that Davidson, 24, and Grande, 25, had gotten engaged weeks after they started dating. Since then, they’ve moved into a luxury, $16 million condo in New York City’s Chelsea neighborhood and have gotten tattoos together. The A-list couple also frequently takes to social media to share photos with one another and eagle-eyed fans often point out sweet messages that they leave on each other’s posts.

The comedian confirmed his engagement to the pop star during his visit to The Tonight Show Starring Jimmy Fallon on Wednesday, June 20. “I feel like I won a contest,” he raved at the time. “It’s f—king lit, Jimmy. It’s so lit … It’s so funny to walk down the street because dudes are walking by … Some dude goes up to me and says, ‘Yo man, you gave me hope.’ I was, like, I didn’t know I was that lucky. I’m a lucky motherf—ker.”

Davidson gifted his fiancée a diamond sparkler that’s reportedly valued at $93,000. Grande has been seen sporting the ring during performances and while hitting the streets of NYC hand-in-hand with the Set It Up actor.