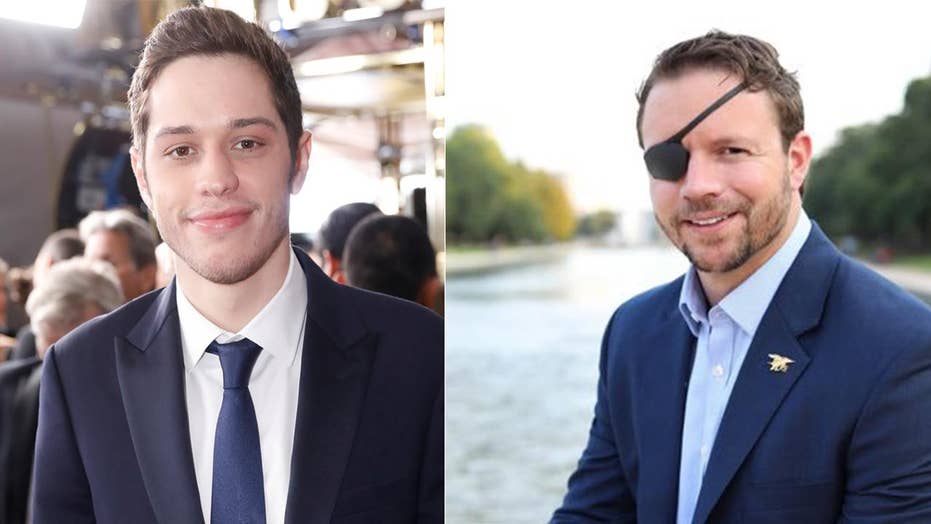 Pete Davidson is in hot water after mocking a Republican candidate for Congress’ eye patch during a ‘Saturday Night Live’ sketch.

Kenan Thompson is once again addressing his "Saturday Night Live" co-star Pete Davidson's joke about Dan Crenshaw, a now-elected Republican congressman, who lost an eye while serving in the U.S. military, stating that he believes the NBC show is "figuring out a way to right that wrong."

“I know it’s being handled internally… it’s never somewhere that I would go like in the offense territory towards veterans because my father is one,” the 40-year-old comic and actor said during an appearance on "The View" on Tuesday.

"It’s been an unfortunate outcome when you’re a comedian trying to go for jokes," Thompson, whose father served in the Vietnam War, continued.

Thompson went on to defend his co-star, explaining he "definitely" doesn't think Davidson, 24, "goes out trying to offend people."

“Pete’s a good kid. He has a big heart," Thompson told "The View" hosts.

"He’s had tragedy in his life with his father passing from 9/11 and everything, being a firefighter. So I definitely don’t think he goes out trying to offend people, but unfortunately, that’s what happened in this case. 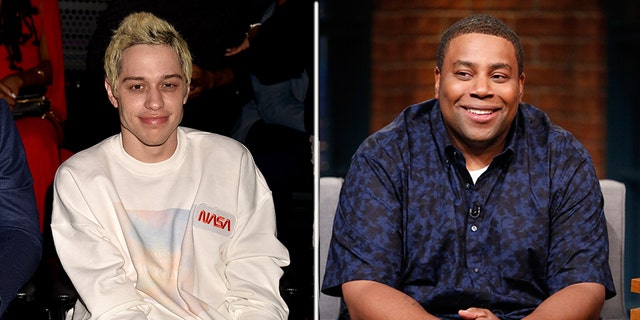 "So they are figuring out a way to right that wrong, I’m pretty sure," the "All That" alum added of the live comedy series.

"It’s not our intention to disrespect anyone. Our whole thing is just to be artists and hold up the mirror."

On Saturday’s episode of the sketch series, Davidson appeared on the “Weekend Update” segment, where the comedian gave his “first impressions” of some candidates ahead of Tuesday’s midterm elections.

He giggled as an image of former Navy SEAL Crenshaw, who wears an eye-patch on his right eye after being injured by an I.E.D. in Afghanistan, flashed across the screen.

On Sunday, Crenshaw responded to the dig on Twitter saying: "Good rule in life: I try hard not to offend; I try harder not to be offended. That being said,  I hope @nbcsnl recognizes that vets don’t deserve to see their wounds used as punchlines for bad jokes."