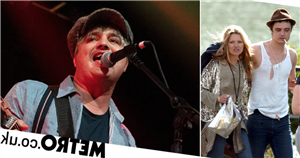 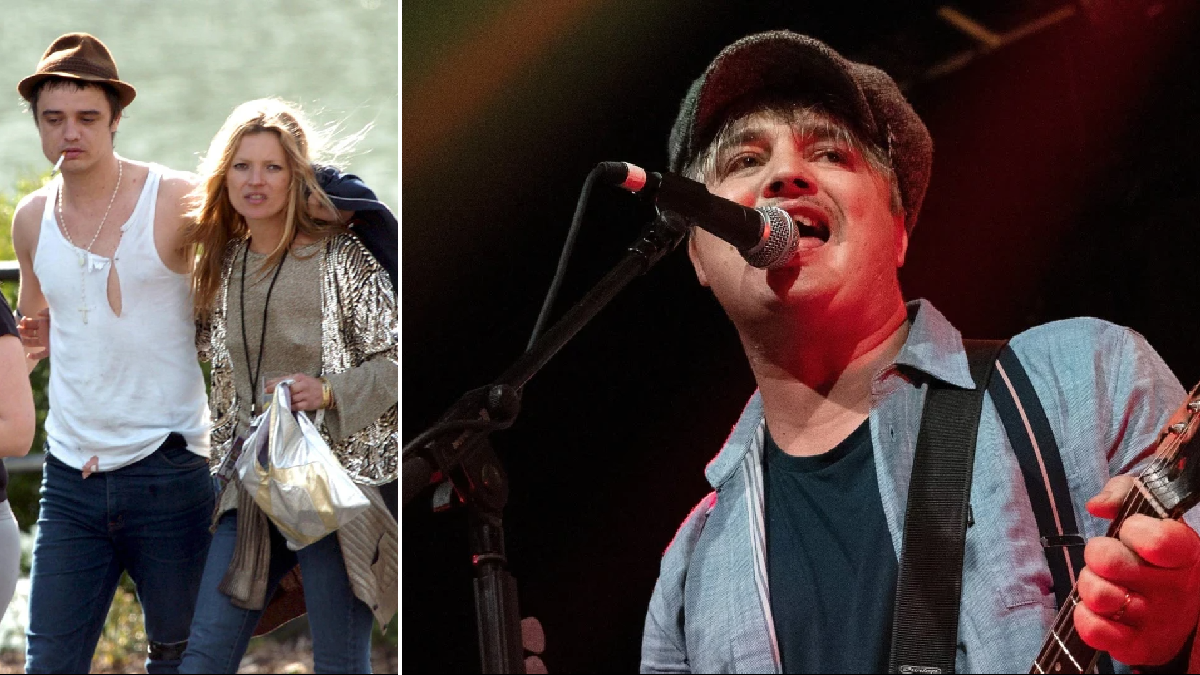 Pete Doherty has recalled throwing a ‘flying kick’ at Kate Moss during their tumultuous relationship.

The 43-year-old musician has reflected on a holiday to Thailand back in 2007 when his then-partner had to bail him out of prison after he was arrested for doing drugs with some backpackers he met on the trip.

However, The Libertines rocker says in his new memoir A Likely Lad that he was violent and aggressive, and left her at the police station.

He wrote: ‘Kate and David Tang came to bail me out of the police station, and I was so out of my head I called Kate a p***k and did a flying kick at her, then ran off down a motorway.

‘The next thing I woke up at Heathrow in a pair of Thai policeman’s shorts — didn’t even have my passport.’

Earlier in the trip, the couple tied the knot in a Buddhist ceremony on the beach, and while the wedding didn’t have a legal standing in the UK, they were looking to make it official.

However, they would split later that year after some intense rows.

Pete added that there wasn’t ‘really one specific incident’ causing the split’ in 2007 after two years together, and said: ‘Our worlds were not really compatible in the end.’

He previously claimed they broke up after he destroyed his teddy bear Pandy.

He told the Mail On Sunday: ‘Oh no, don’t mention Pandy. Pandy, when I split up with a certain, young lady, she burnt it. She burnt Pandy.

‘This is the teddy bear I’ve had since the day I was born and Pandy got burnt and that was the break-up.

‘My sister gave him to me as a huge gesture of love and kinship. I held on to Pandy all my life but he ended up getting burnt by Kate along with a lot of other stuff when we split up.’