Lady Colin Campbell, 70, has hit out at Phillip Schofield, 58, following the pair’s tense interview on ITV’s This Morning about her new book Meghan and Harry: The Real Story, which focuses on the Duke and Duchess of Sussex. During an interview with FUBAR Radio’s Access All Areas, the former I’m A Celebrity… Get Me Out Of Here! contestant claimed the television personality had been “living a lie” before he came out as gay earlier this year.

Phillip opened up about his sexuality for the first time in February after 27 years of marriage with Stephanie Lowe.

In a moving Instagram statement at the time, which said he was “coming to terms with being gay”, Phil credited his long-term spouse and daughters for supporting him.

When quizzed about her opinion on the dad-of-two by hosts Joanna Chimonides and Stephen Leng, Lady C sarcastically quipped: “Who? Is that something to eat, drink or flush?”

The socialite went on to insist her interview with Phillip was “tetchy” from the very beginning. 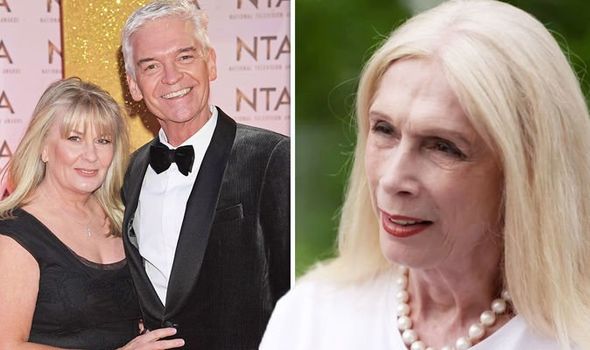 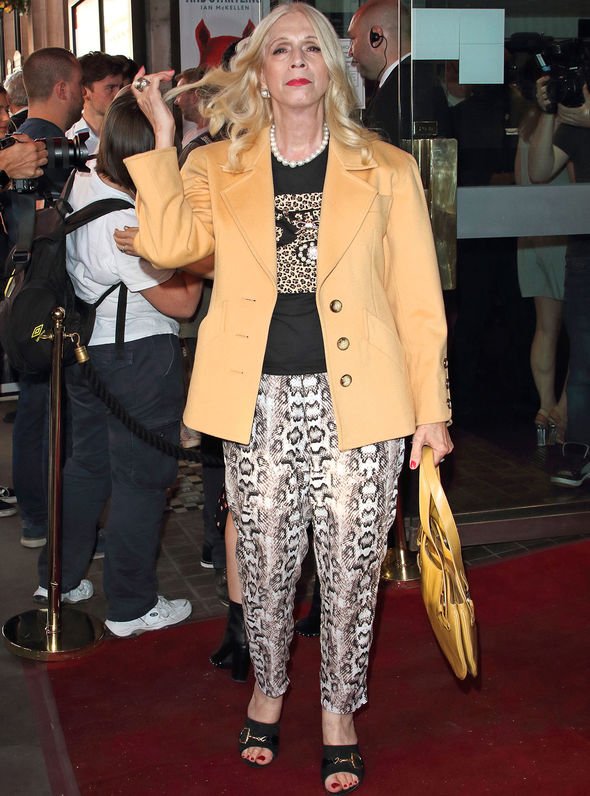 She added: “Oh, no, it got tetchy from the very beginning if I recall correctly.

The star went on to criticise Phillip’s personal life and suggested he had “spent most of his life living a lie”.

Lady C continued: “What do I think of him? Well let me put it this way. 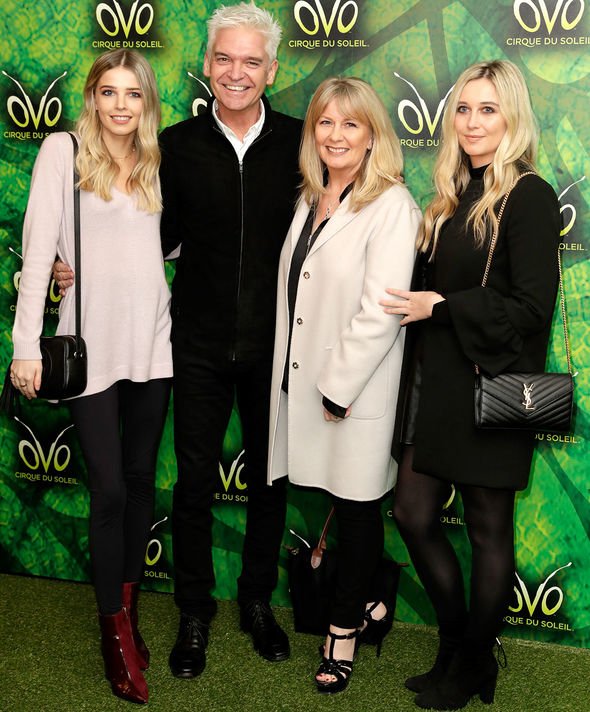 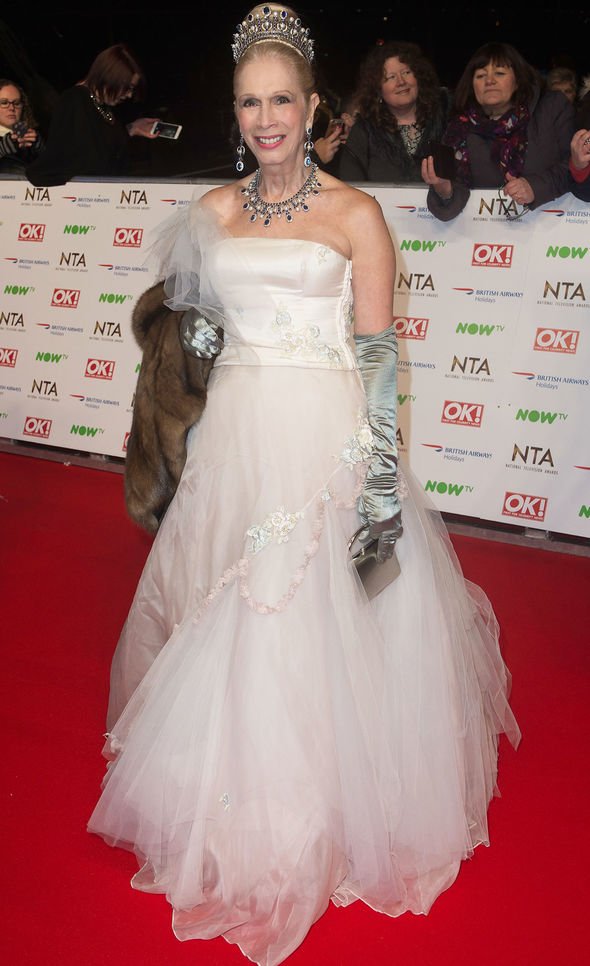 “All I can say is anybody who’s spent most of his life living a lie is not somebody I admire.”

Phillip Schofield’s representatives declined to comment when contacted by Express.co.uk.

Lady C’s comments about Phillip comes after a disagreement ensued between them over her latest book about Meghan Markle and Prince Harry.

Phillip labelled her a “gossip” over the content of the book, that includes the idea that the Duchess of Sussex has moved to America to start a political career.

Speaking to Phillip and his co-host Holly Willoughby from her home, Lady C said: “That is what she told people. She’s told people her ultimate ambition is to run for President.

“And she announced last week that she is going into politics, notwithstanding the fact that no member of the British royal family is allowed to enter politics.”

Phillip then argued with the British aristocrat during the discussion, which saw Lady C brand him “ignorant”.

The This Morning host described the book as “tawdry and undignified” as a result of its explosive content.

He told her: “I’d be surprised any of the royals would want to get involved with more gossip after your Princess Diana book.”

Lady C hit back: “It’s history in the making. That shows how ignorant you are if I may point out.

“My Diana biography was named the most believable by People Magazine and had it not been for that biography, Diana would have thrown Prince Charles to the wolves.”

The interview became increasingly tense when Phillip accused the writer’s book of being “unverified” as it did not have royal approval.

Listen to the full interview tonight from 6pm on FUBAR Radio’s Access All Areas.