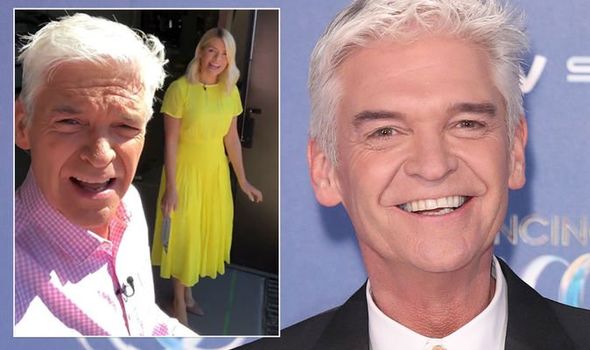 This Morning host Phillip Schofield took to Instagram last night after making an unlikely discovery in his home. The 58-year-old presenter thought he found an animal roaming about his property but thankfully, and much to his relief, it was not.

After discovering the thing that made him “jump out of his skin” was in fact a household object, Phillip headed to the social media site to tell his fans about the funny incident.

The ITV star shared a short video with his 3.2 million followers online following his stint on TV.

The footage showed the presenter walking up the stairs to recreate his encounter with what he thought was a turkey.

Phillip captioned the clip: “Walked up the stairs and jumped out of my fecking skin… I thought it was a Turkey.” 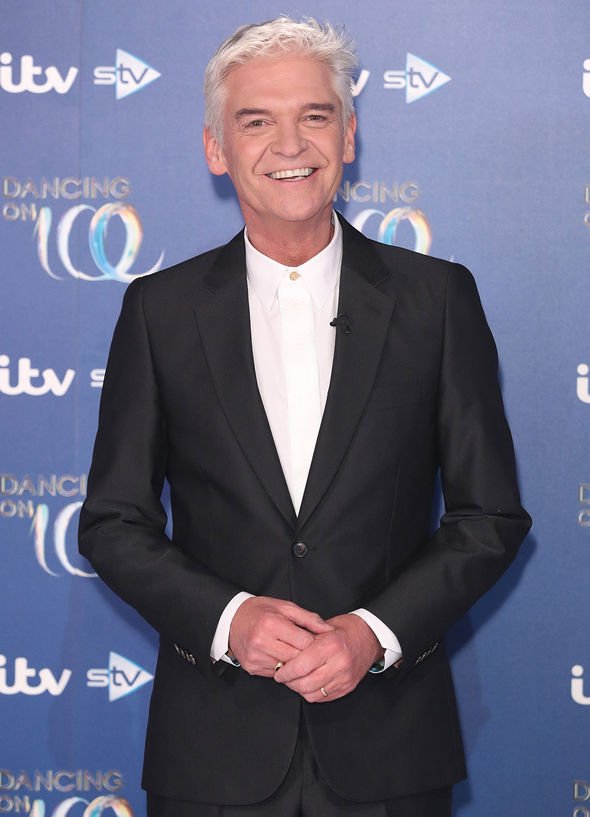 The video revealed that what Phillip thought was an animal was actually a rather large feather duster.

A caddy of cleaning products had been left on the landing, giving Phillip a fright when he unwittingly walked up the flight of stairs.

The popular television personality is currently in lockdown with his wife Stephanie Lowe and their children Molly, 27, and Ruby, 24.

Earlier in the month, he discovered his youngest daughter had been selling his clothes online. 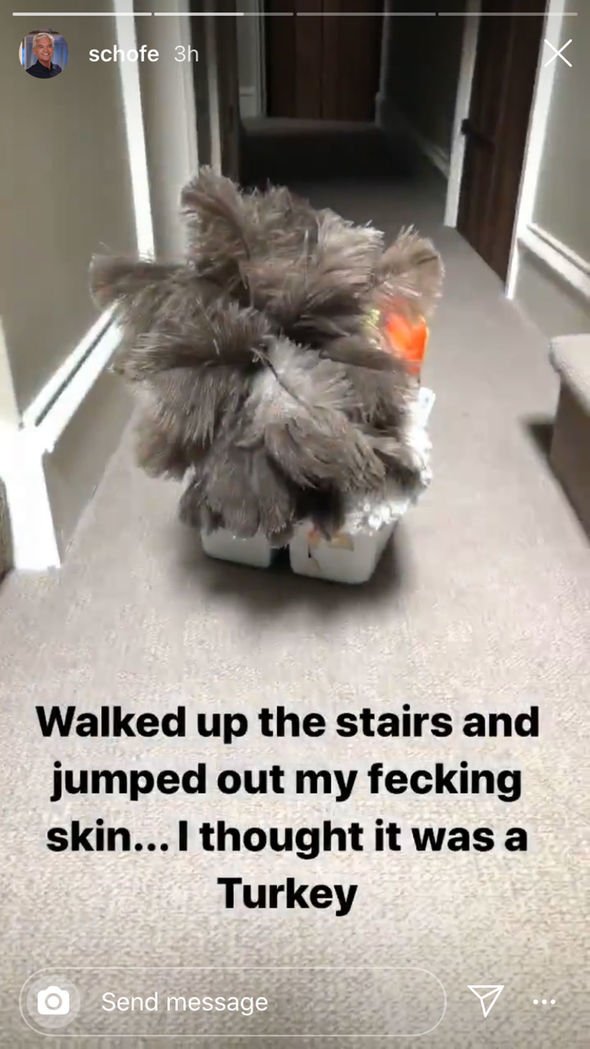 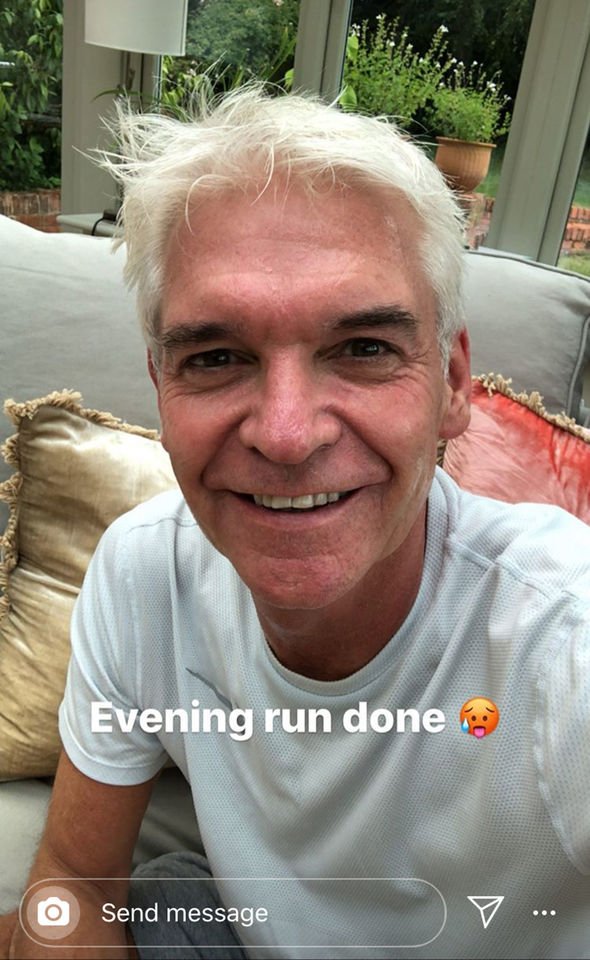 Phillip posted a picture of a clothing rail, with one of his shirts hanging in the centre, on his Instagram story at the time.

Divulging a bit more information, Phillip went on to write: “@rubuschofe is selling my clothes on Depop!!”

During his time at home, Holly Willoughby’s co-star has been keeping fit and active with bike rides and local runs.

Documenting his fitness regime on social media, he told his fans that he had completed a 3.31km run last night.

“Evening run done,” he wrote alongside a picture of himself, followed by a breakdown of his run.