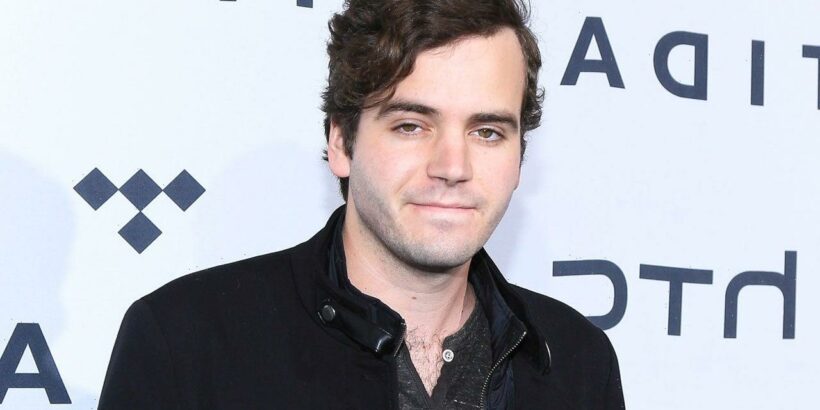 Pierce Fulton, a celebrated EDM producer, has died. The artist was 28. Pierce’s older brother, Griff, shared the tragic news in an emotional statement posted to the musician’s Twitter on Monday.

“It breaks my heart to share with you that Pierce passed away on Thursday evening following a tragic struggle with his mental health,” the statement revealed. “Pierce was so incredibly full of life, love & unimaginable creativity. He was kind, caring, thoughtful, silly & sweet. The most magical person that we were all so blessed to know, hear & see.”

“He was an expert at absolutely anything he set his mind to & had this incredible ability to retain knowledge unlike anyone I’ve ever known. The only word that truly can describe his abilities is genius,” the tribute post continued. “He could captivate a room of strangers in the blink of an eye with only one hope – to make everyone feel loved, comfortable & welcomed.”

“He traveled the globe for the better part of a decade doing what he loved & cemented powerful friendships with so many wonderful people along the way, accomplishing more in his career in music than most could dream to accomplish in a lifetime,” the statement read. “He loved you all so much & wanted to give you everything he had; and he had so much to give.”

The statement went on to implore anyone who has “been struggling” with their own mental health issues, or know others who have, to “please take your intuition seriously, speak up about your feelings, and reach out for help.”

Pierce was born in Vermont, and he began making music in his teens. He first broke through with his 2014 single “Runaway,” and gained international fame with his 2015 single “Kuaga (Lost Time).”

His final album, Keeping the Little Things, was released in August.

Pierce is survived by his wife, Anastasia, as well as his brother, his mom, Brook, his father, Mike, and his sister, Addie.