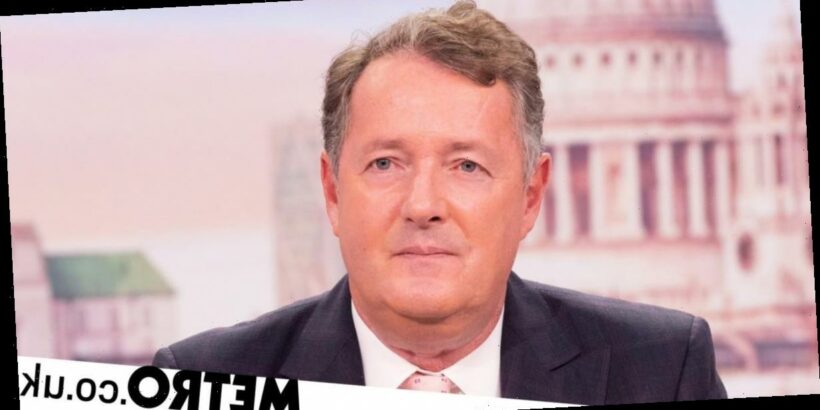 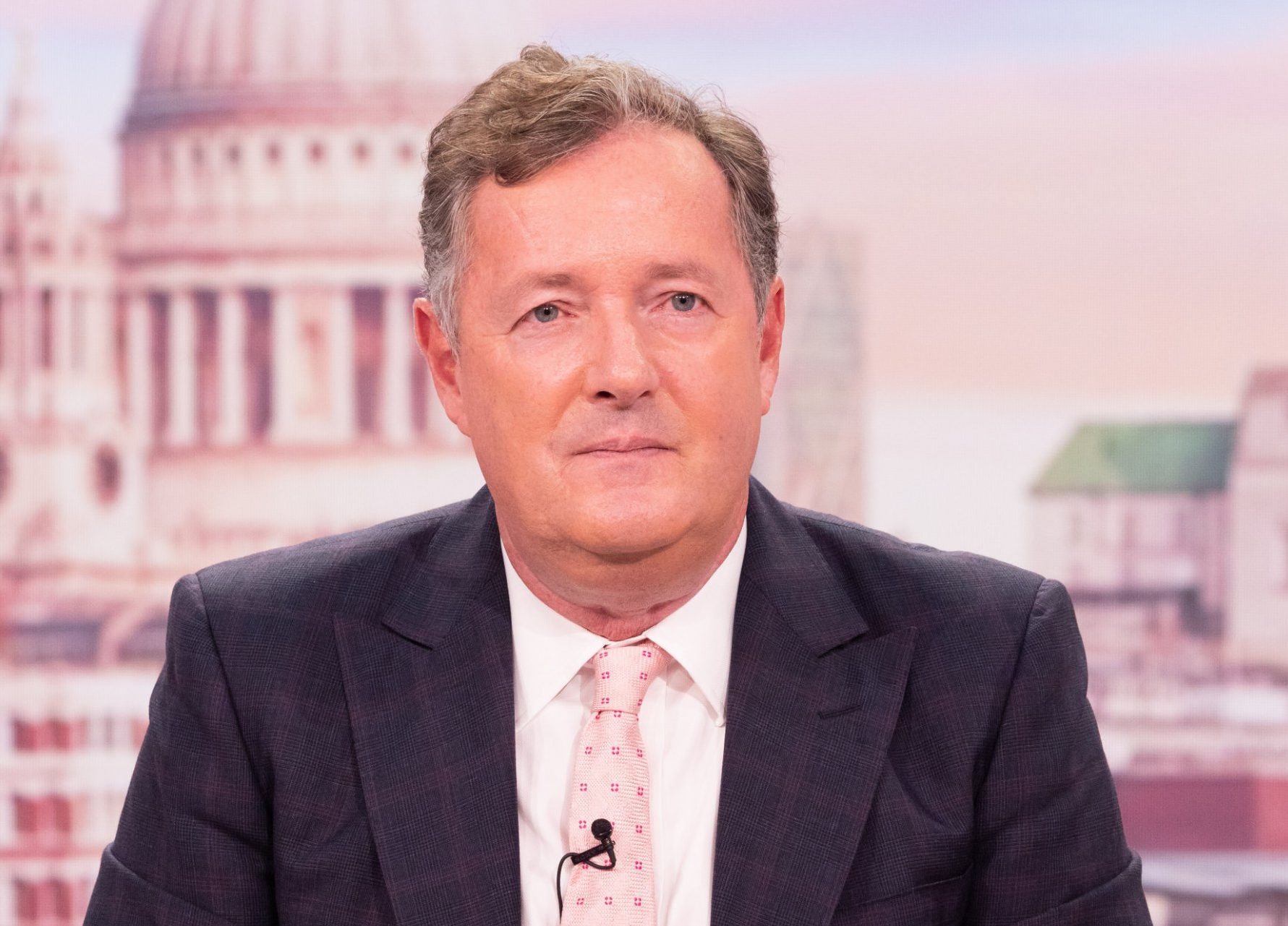 Piers Morgan has revealed he’s gone to the police after receiving death threats, while also asking social media platforms what steps they’re taking against those who send such messages.

The Good Morning Britain host has been detailing the kind of trolling he’s received as of late, highlighting more nefarious messages from one particular user.

Sharing a screenshot of his notifications on Instagram, Piers had received messages from one social media user who had labeled him a ‘marked man’, and ‘promised’ that he was ‘getting killed’.

Updating his followers on Twitter on Wednesday afternoon, Piers wrote: ‘I’ve reported these death threats to @metpoliceuk and look forward to hearing back from them.

‘I’m also keen to hear what steps @instagram @Facebook are taking to identify the person who made the death threats on their platform & has now deleted their account.’

Piers had earlier uploaded the screenshot, which also mentioned his son, Spencer, and wrote: ‘Another day, another death threat….’

Asking his followers if they knew who the user was, the journalist added: ‘Let’s see how big and tough he feels when I give him the exposure he deserves.’

Followers of the Life Stories host responded to his message, with some saying that while they may not agree with the journalist’s stance on certain subjects, nothing justified the death threats. Others were keen to know whether the police followed up on the matter.

Seemingly addressing other messages he’d seen online this week, Piers wrote on Monday, on the anniversary of Caroline Flack’s death: ‘One thing I’ve learned in the past year: many of those who use the hashtag #BeKind on social media are staggeringly unkind & abusive people.’

Piers has been on an anti-trolling mission as of late and recently hit out at those who targeted Captain Sir Tom Moore, who died earlier this month, as well as his family for holidaying to Barbados in December.

Slamming those who took aim at the veteran, Piers said: ‘Let’s talk about the trolls who have been mocking and abusing Captain Tom and his family before and after he died – it’s still going on – for that trip that they took.

‘You know Hannah [Sir Tom’s daughter] told me about how it hurt them. It hurt them at a time when – at their darkest moment with their dad, their granddad. You just added a little bit more despair and misery and hurt onto what they were suffering as a family.

‘I hope you can live with yourselves. I really do, because it was despicable and the very worst of this country is some of the stuff that I read on Twitter and social media in the last few days.’