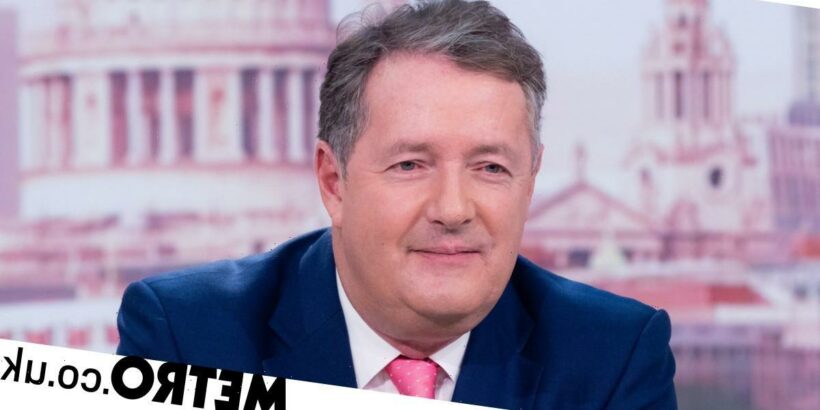 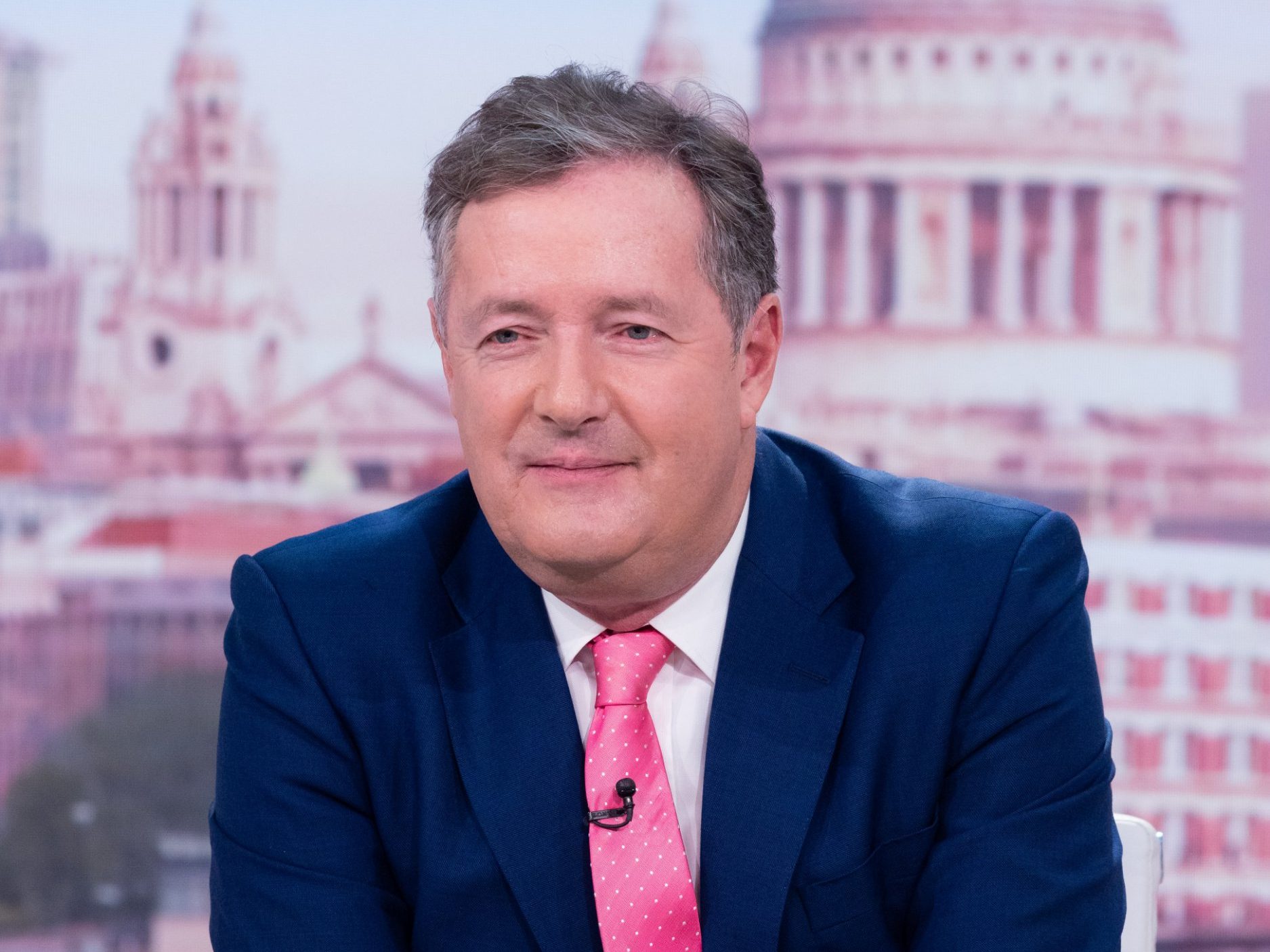 Wondering why Piers Morgan hasn’t been as present on Twitter as of late? Turns out he’s taken a deliberate step back from the platform.

Hinting he may take a break from the social media site more so, the former Good Morning Britain presenter said that since decreasing his time on the platform he’s realised the kind of people who use it.

The journalist, who boasts a tidy following of 7.9million followers, is one of the more prolific celebrity users – be it sharing his thoughts on Meghan Markle, wider pop culture and politics, feuding with the world of celebs, Meghan Markle, ribbing Dan Walker, or even Meghan Markle.

However all that may be about to change.

Sharing an update on Thursday, Piers wrote: ‘When, as I’ve been doing these past few weeks, you spend a lot less time on Twitter, and a lot more time out & about in the real world, you realise just how many god-awful & unhinged people are on this platform.

‘I intend spending even less time in their putrid company.’

However, she later returned to Twitter only a few weeks later, proving it’s perhaps a feat easier said than done.